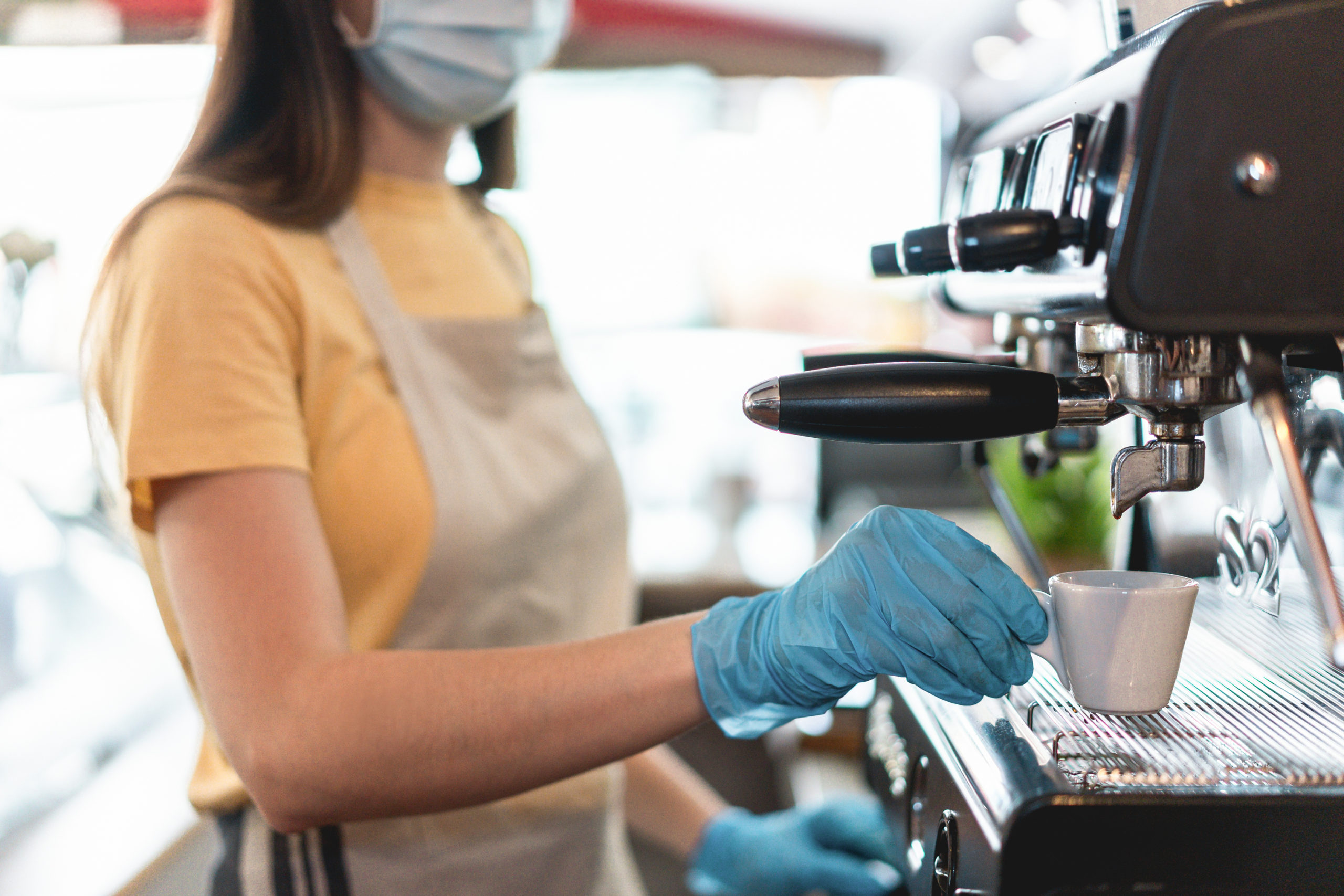 The Prime Minister Boris Johnson has announced a series of new restrictions in England following a surge of Covid-19 infections.

The announcement follows a build-up of discussions with the Government’s scientific and medical advisors, the Cabinet and First Ministers of the devolved administrations.

The new restrictions include:

Addressing MPs in the House of Commons, the Prime Minister argued that, although he regrets introducing the new measures which he said could last up to six months, “this is the moment” to act.

“Fifty-thousand cases per day would be expected to lead a month later, so the middle of November say, to 200-plus deaths per day,” said Sir Patrick

Leader of the opposition Sir Keir Starmer told the House of Commons that he understands and supports Prime Minister on his decision to introduce new restrictions. However, he also criticised the Government for failing to put in place a proper test, track and trace system at this phase of the pandemic.

Mr Johnson also said that the military may be required to assist police in enforcing the new lockdown measures, however the extent of military involvement remains unclear.

The Prime Minister concluded with a warning, saying he “reserves right to deploy further firepower with significant strict restrictions”. Following the announcement, First Minister of Scotland Nicola Sturgeon went one step further with her own restrictions, banning the people from visiting other households indoors from Wednesday.

Deputy Chief Executive of NHS Providers, Saffron Cordery said that many hospital bosses welcomed the new announcements, she said: “We are not in the position we were in six months ago. We’ve seen significant advances in treatments and our understanding of the virus, and the NHS has learned a lot from the huge challenges posed by the initial surge in cases which will be invaluable in the coming months.

“However trusts still face many challenges which must be recognised as they work to restore routine services, while dealing with more Covid-19 cases and winter pressures.”

She continued to say that while no one doubts the impact of these restrictions on peoples’ lives, the consequences of failing to act and failing to protect the NHS would be far worse.