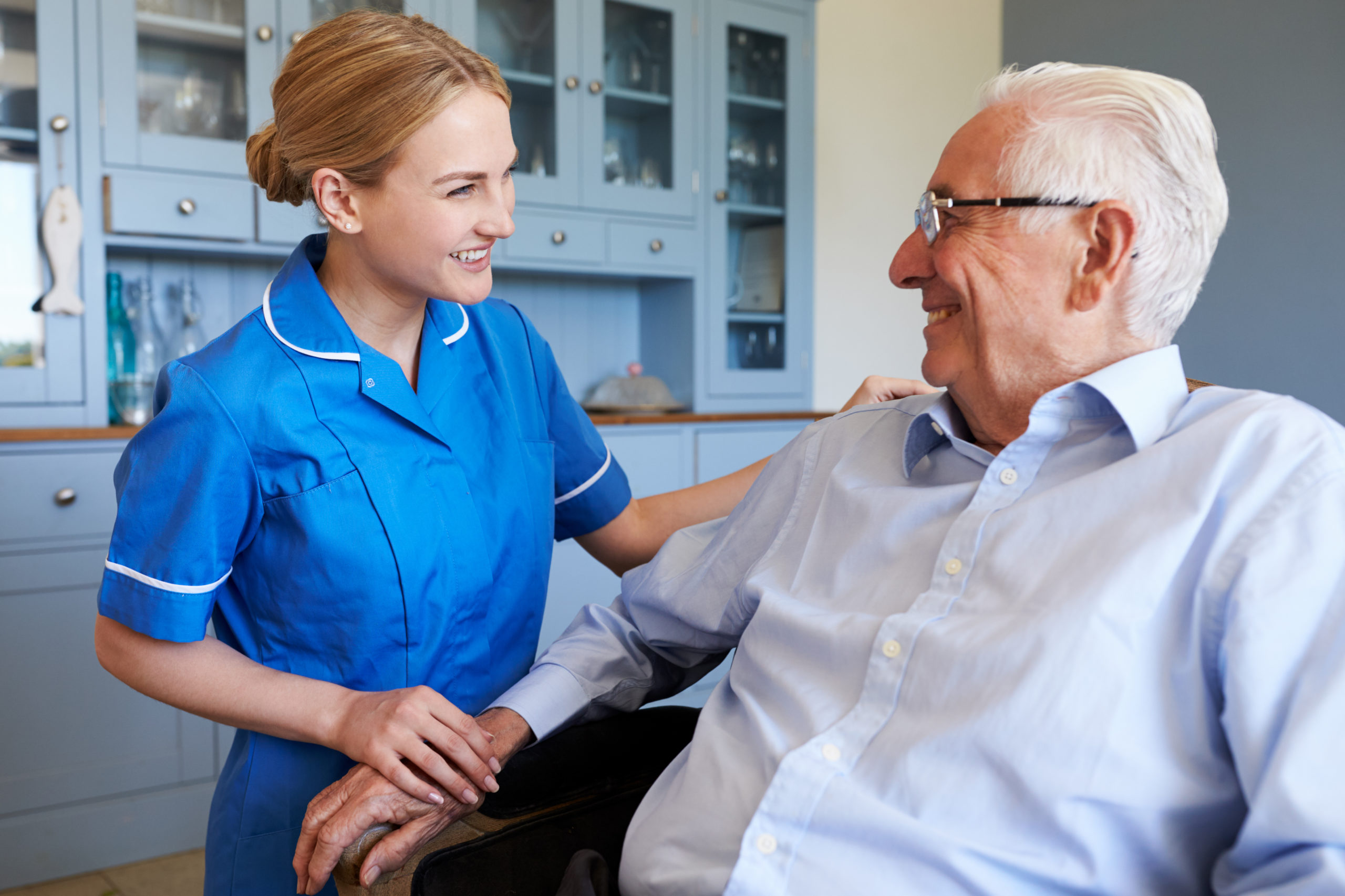 A community nursing team has been transformed due to a project which looked at upskilling colleagues, boosting staff morale and ensuring everyone felt valued. The project ran for a year.

A new initiative from Kent Community Health NHS Foundation Trust (KCHFT) has led to a 76 per cent reduction it staff sickness, with colleagues much happier due to the changes made from the scheme. Several colleagues were also successful in applications for new roles at higher bands, thanks to investment in their education and skills.

One of the knock-on effects from the scheme was that patient care was improved, in addition to patient safety, with an increase in incidents being reported. With a culture of transparency, the likelihood of a serious incident was dramatically reduced.

The improvement project was led by Sarah Denton, who was a clinical lead nurse for Whitstable and Faversham Community Nursing Team until April this year (2020), when she switched to a different role within Kent Community Health, to work with the Rapid Transfer Service based at the Queen Elizabeth the Queen Mother (QEQM) Hospital in Margate.

In April 2019 Sarah joined a team where staff confidence and morale needed some support and where some colleagues needed further education, training and mentoring. This followed the departure of several experienced members of the team.

Sarah said: “I’d been in a similar situation six or seven years previously, where I joined a team which was in disarray and were people were not happy. It was a similar situation, in a different place. If I’d have known about quality improvement (QI) back then, I would have started a QI project there.”

Sarah recognised that  even by making some small changes, she could make a big difference.

Sarah continued commenting: “I feel that if you look after people and they feel valued and they are happier, you will get more from them and everyone will benefit.”

From March 2019 until March 2020 Sarah supported 64 weeks of placement time to student nurses.  One team member was put in charge of students, to give her more responsibility.

Sarah introduced a new system where rosters were put together in negotiation with the team, asking what hours worked best for them.

One colleague said she didn’t feel part of the team and which led to Sarah ensuring she was included in all handovers. Inspired by the differences she has seen, the team member has now started a QI project of her own – and now not only feels involved with her team, but also supported two other areas. She has since applied to join the KCHFT Nursing Academy.

Another colleague had qualified a year previously, but felt she had not been adequately supported and her confidence was low. She was anxious about doing a twilight shift when there was fewer staff around, so Sarah made sure she had a buddy to work with, until she felt confident enough on her own.

Sarah said: “To measure the results I did a survey asking people how things were and how they feel now. The team is much happier. I kept all members of the team for a year, so staff retention levels were up too.

“I recognised my team’s strengths and weaknesses and made everyone feel that they have a role to play.”

Sarah was with the Whitstable and Faversham team for 18 months. She is now doing an MBA in healthcare leadership and management.