PM’s Briefing: New guidance issued to “shield” the most vulnerable 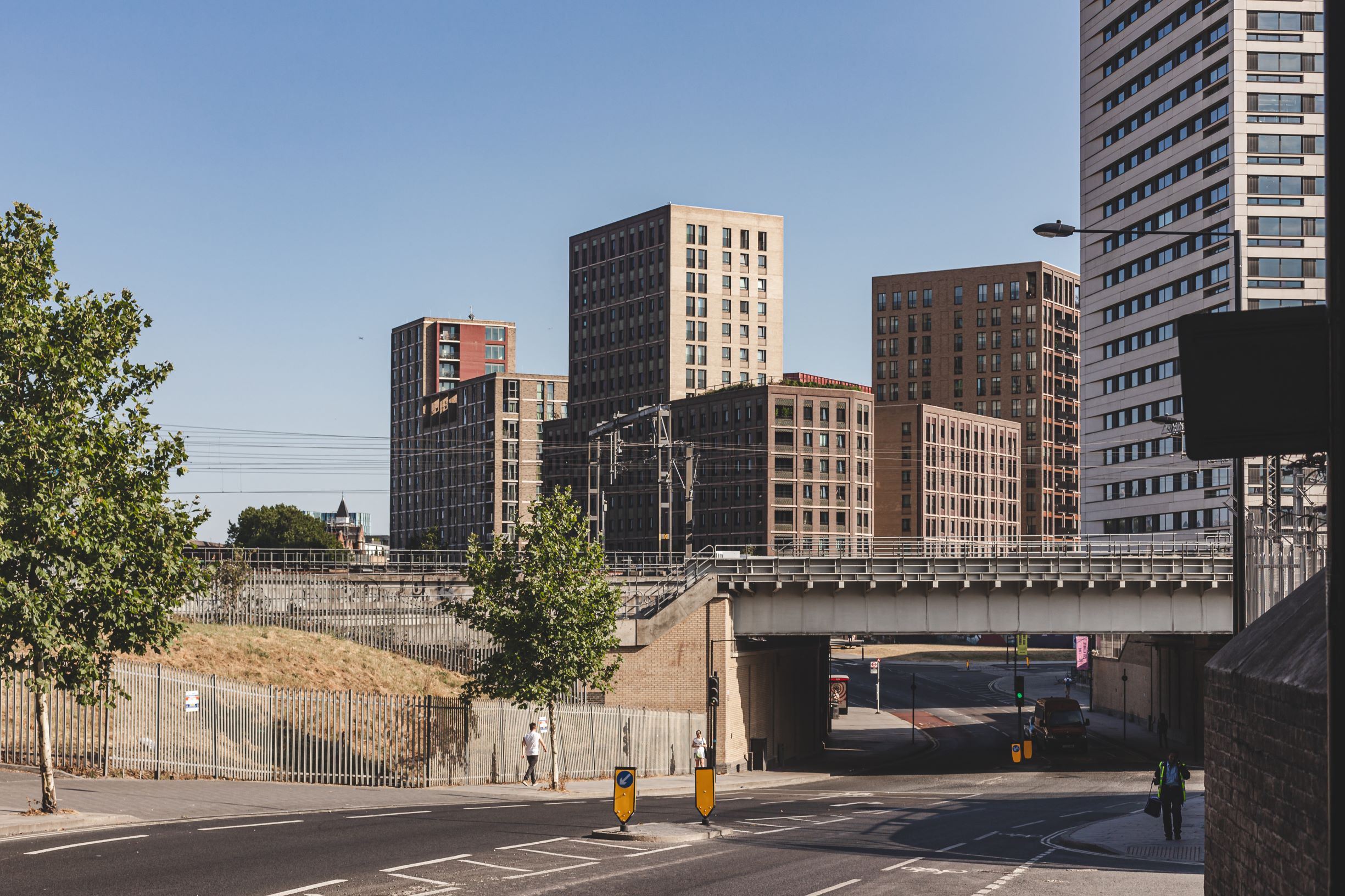 Initially thanking everyone who took a different approach to wishing their mum well on Mother’s Day, the Prime Minister continued to emphasise the importance of social distancing and “slowing the spread of the disease”. However, bringing in Mr Jenrick, he indicated that stricter measures will have to be taken to protect the most vulnerable.

While it is “crucial” that people are able to go out in public,” the Prime Minister reiterated to the public that “fresh air” does not automatically make you immune to infection. Taking mental health issues into consideration, the public are urged to continue to enjoy exercise outside. However, the Government has sincerely asked people not to congregate. If this is not followed, stricter measures may be required.

While emphasising the importance that people go and exercise for their mental and physical health, the message from the Prime Minister is to do this “in line with the advice. ” The Government is coming under increasing pressure to take more drastic steps to enforce social distancing.

“We have to do more to make sure that the existing measures we are taking are having the effect we want,” said the Prime Minister, stressing the importance that the public understand why measures have been taken and what they are.

Shielding the most vulnerable

Robert Jenrick, announced new measures to “shield the most vulnerable”. The NHS has identified the 1.5 million people who are at greatest risk of being hospitalised by Covid-19 and will be contacting them next week asking them to self-isolate and stay at home for 12 weeks.

Those with respiratory conditions, specific cancers, those who have recently had organ transplants and those who are taking immunosuppressive drugs are among the individuals who will appear in this group. The over-seventies, while not included in this group, are advised to follow the guidance where possible.

Dr Harries reinforced the difficulties in identifying the individuals who are considered most at risk. NHS England worked with the royal medical colleges, NHS England and other bodies to identify individuals who are most likely to be hospitalised. The final “catch-all,” said Dr Harries, is for people who are not identified but think they should be included in this group to speak to their GP who will make the wider system aware.

“Because we want to be as inclusive as possible, people will receive a letter that has been digitally constructed” and they may get a letter from a clinic as well said Dr Harries. As people in this group are likely to have complicated conditions, Dr Harries confirmed that other types of care will still continue, although it may vary in its delivery.

People will initially receive a letter with a follow-up text or phone call to ensure they receive the information.

Others living in the household of the most vulnerable will not be asked to stay at home but are advised to follow measures for social distancing, said Mr Jenrick. This applies to formal and informal carers.

The Government will also be setting up a network of “local hubs” to distribute food and essential items which will be delivered and left “on the doorstep”, said the Communities Secretary. Members of the armed forces will be supporting this effort and community pharmacies will also work to ensure medicines are distributed.

The idea behind making these hubs local is that local communities know where their vulnerabilities lie and how to reach those individuals, confirmed Dr Jenny Harries.

More information on the delivery of goods and services through these hubs are to follow in the coming days.