Preparing for a post-Brexit future in healthcare 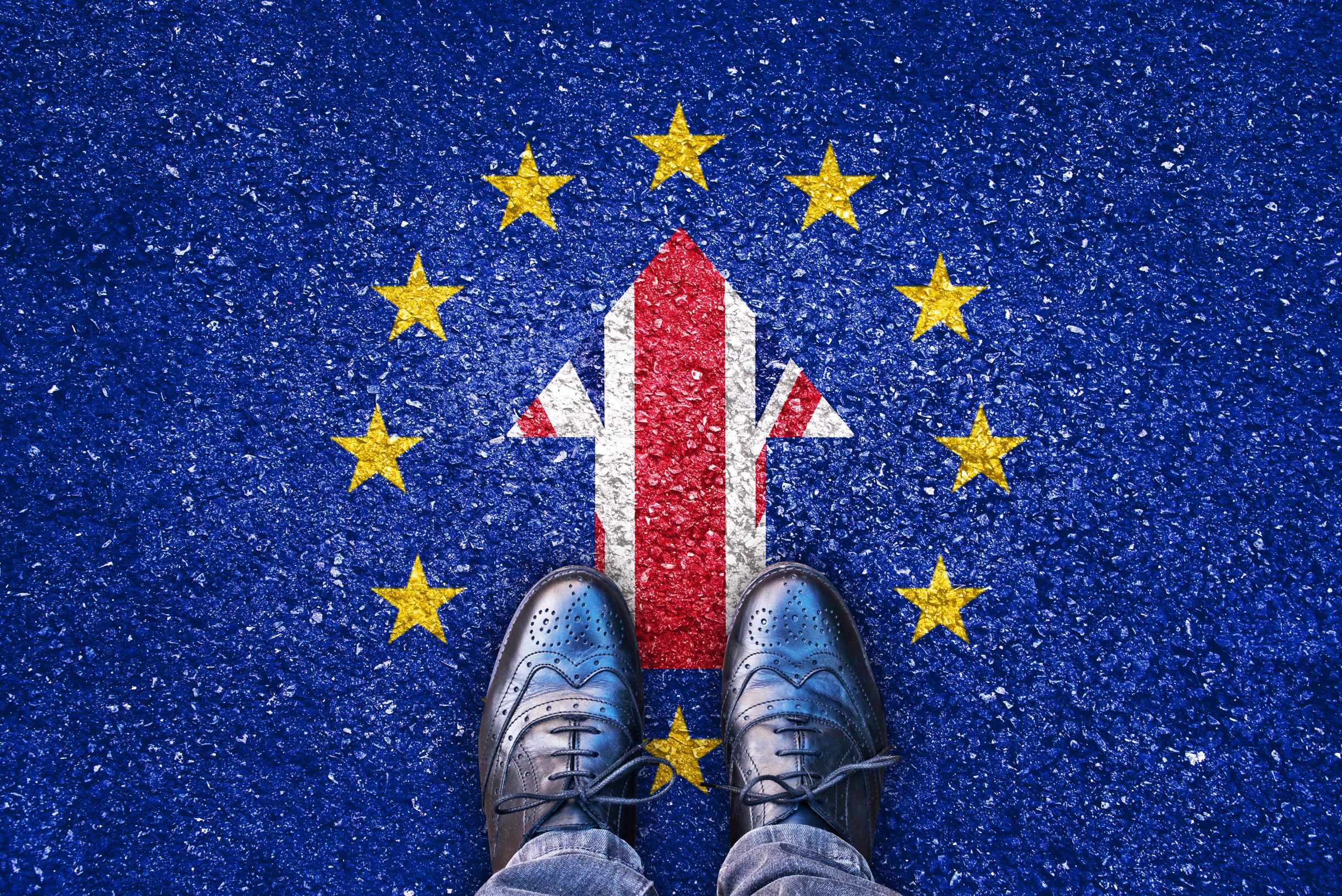 Niall Dickson, Chief Executive of the NHS Confederation, discusses the impact of each potential Brexit outcome for the UK Healthcare Sector.

The events of the past few months have resulted in more uncertainty on issues such as health system supply chains, reciprocal healthcare, regulatory alignment, research programmes and public health systems. The Brexit Health Alliance (BHA) considers these topics to be top priorities if we are to achieve our overall goal: no negative impact of Brexit on patients.

Future cooperation on medical devices and medicines needs to be prioritised in the negotiations. This is so that patients and the wider public are not negatively impacted from disruptions in the supply of medicines and health technologies or from a reduction in safety standards.

Pragmatic solutions must allow patients and the public to benefit from the UK’s participation in EU systems such as data sharing networks, pharmacovigilance and the new clinical trials infrastructures post-Brexit. This can be achieved by cooperation between the EU and UK for the benefit of patients. The UK Government has made these proposals; we are still waiting for the EU to fully respond.

If we leave the EU without a deal on 29 March 2019, there will be no agreed cooperation on any of these priorities, and patient safety will likely be at risk in the immediate and longer term. Even if a deal is achieved, the detail will need to be agreed during the transition period – and perhaps even beyond.

The BHA is working closely with government departments and agencies, including the Department of Health and Social Care and NHS England, to scope the issues, inform the government’s Brexit negotiating position and support contingency planning. Our members liaise with their counterparts in the EU27, who have held meetings with the European Commission’s Article 50 negotiating team and with members of the European Parliament, to highlight the consequences for patients across the EU and urge both sides to put patients first.

Getting the medicines we need

A recent report by the Office of Health Economics (OHE) outlines the potential for delay in submissions of new marketing authorisations after the UK leaves the EU. Depending on the final outcome of the negotiations, this report considers that the potential impact on the UK could mean an average lag of submission for new drug approval of 2-3 months, and up to 15 per cent might not be submitted for more than a year after the EU27/EEA submission. Using the example of Australia, Canada and Switzerland to predict likely market behaviour, some new medicines available in the EU might never become available in the UK.

Another focus of our work is public health. Much has been gained in the past decades by collaborating against health threats across borders, and much would be lost were this to be discontinued. For this reason, the alliance is seeking reassurance that public health issues will not fall by the wayside in negotiations on the future relationship between the UK and the EU, and that the health of citizens will not be negatively affected in subsequent free trade agreements. The BHA welcomes wholeheartedly UK Government commitments that there will be no diminution in standards of public health protection after the UK leaves the EU.

The BHA does not cover workforce but our colleagues in the Cavendish Coalition, which includes the NHS Confederation, do. This coalition wants our European colleagues in health and social care to know how much we value and respect them. Whatever the sector, employers need time to transition to a new way of managing workforce supply, and they also need both clarity and certainty on how a post-Brexit migration system will work.

The recent Migration Advisory Committee report on future immigration suggested a £30,000 salary threshold and no lower skilled worker exemption, with the exception of seasonal agricultural workers. Currently, doctors and nurses are temporarily exempt from the Tier 2 visa cap. Care workers are not.

“Just as our relationship with the EU was not built in a day, nor will the terms of our divorce be”

It would be irresponsible for the government to bring the shutters down overnight, especially for those in important lower wage roles, such as care workers, or for others performing vital services to the public but who are earning less than £30,000 a year, such as nurses. It is in all of our best interests to shape a future migration system that works for both business and health and social care so that we can continue to serve our communities to the best of our ability.

The Brexit Health Alliance, therefore, has much to do before the vote on the deal is finally put to Parliament. Just as our relationship with the EU was not built in a day, nor will  the terms of our divorce be. We call upon the Government to see that an orderly transition is agreed – and that it is amicable, for the sake of the patients.”

« Leading the fight against AMR, Dame Sally Davies
How claustrophobia can affect MRI patients and the NHS »