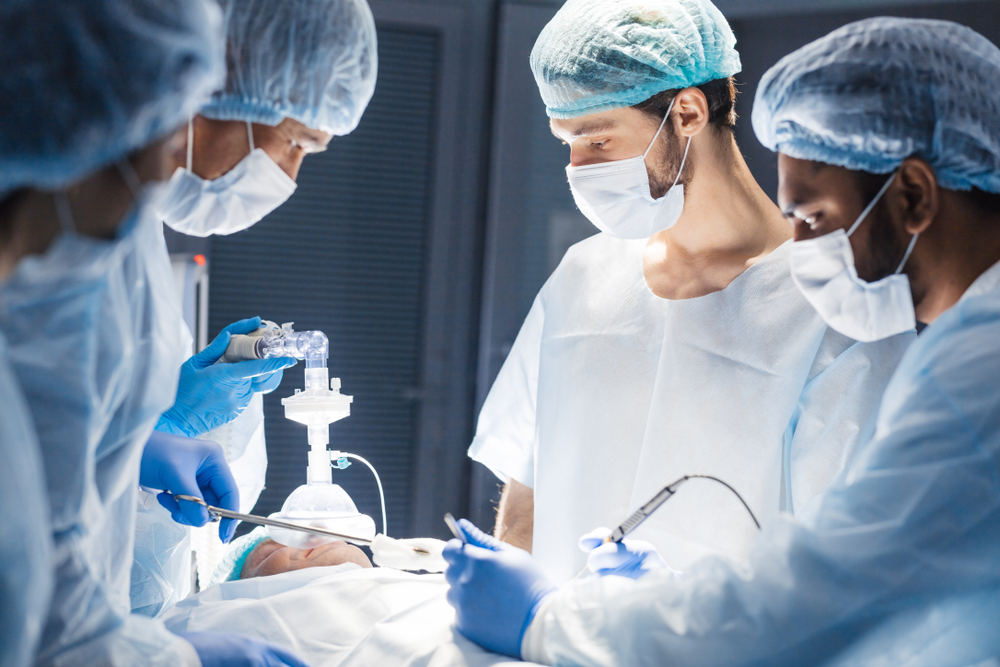 Analysis from The Kings Fund and Nuffield Trust show that public satisfaction with the NHS has reached its lowest level in a generation, with waiting lists and chronic understaffing cited as the main causes.

The King’s Fund and Nuffield Trust have today released analysis of the 2021 British Social Attitudes (BSA) Survey, which shows that public satisfaction in the NHS has fallen to 36 per cent. Satisfaction levels have dropped 17 percentage points since 2020 to levels not seen since 1997, and show the single largest year-on-year drop in satisfaction with the NHS in the history of the BSA Survey.

Users’ concerns over waiting times, staff shortages and inadequate government funding are cited as the top reasons for this shift, while support for the NHS and its founding principles were shown to remain strong.

The dramatic fall in satisfaction is mirrored across all NHS services, from inpatients and outpatients to accident and emergency A&E, general practice and dentistry, and is present across nearly all demographic groups, according to the survey.

Carried out in early autumn 2021, the survey was well placed to capture social attitudes to the NHS in the year and a half since the onset of Covid-19. With services already under considerable pressure, the need to prioritise the treatment of patients with Covid-19, set services up in a way that limit infection and deliver the mass vaccine roll-out required the NHS to deprioritise other areas of care and treatment.

Despite large numbers of staff vacancies and waiting lists approaching 4.4 million before the pandemic hit, the public were largely accepting of the necessity of prioritising Covid-19 treatment. The GP Patient Survey, conducted in early 2021, showed that large numbers of people avoided making GP appointments in the first year of the pandemic for fear of overburdening health services, and the ‘clap for carers’ initiative demonstrated the huge amount of goodwill the public held for the NHS.

Indeed, YouGov polling at the time suggested a ‘halo effect’ around the NHS during the first year of Covid-19, with high satisfaction levels as indicative of public support for the NHS, as much as a reflection on the services provided. This effect appeared to wane as the pandemic entered its second year, according to research from BritainThinks, who concluded in June 2021 that “for the first time…there are indications that the Covid-19 ‘grace period’” is coming to an end.

However, by the time the BSA was being conducted in September 2021, waiting lists had topped 6 million, and shortfalls in healthcare provision were becoming more evident to the wider public. The survey finds that public satisfaction with how the health service runs has fallen from 53 per cent to just 36 per cent, with the drop spanning all ages, income groups, sexes and political affiliations.

More people (41 per cent) are now dissatisfied with the NHS than satisfied, with concerns over waiting times, NHS staff shortages and inadequate government funding cited as the central reasons for the overall drop in satisfaction. For the first time, more of the public are dissatisfied with GP services (historically the service with the highest levels of satisfaction) than are satisfied, with GP services seeing an unprecedented drop of 30 percentage points since 2019.

Similar drops were also recorded for hospital inpatient and outpatient services, dentistry and A&E, which recorded its lowest satisfaction levels since the question was introduced in 1999. Satisfaction with social care remains much lower than with NHS servicers, with 50 per cent of respondents identifying as ‘dissatisfied’ with social care, and just 15 per cent responding that they were satisfied.

Key findings of the BSA Survey:

Despite the overall dissatisfaction, broad support can be seen for the core principals of the NHS; being ‘free at the point of use’ was cited as the top reason for satisfaction (by 78 per cent of satisfied respondents), followed by quality of care (65 per cent) and the range of services offered by the NHS (58 per cent). Respondents were also asked for their recommendations for improving NHS services, which included:

While making the first two recommendations a reality is seemingly impossible without achievement of the third, these recommendations show awareness among the public of the pressures on the NHS and will only increase the pressure on the government to improve recruitment and retention practices immediately.

In response, Matthew Taylor, Chief Executive of the NHS Confederation, said: “We have been through a once-in-a-generation pandemic that has rocked the NHS to its core and saw local services having to reprioritise their non-urgent care temporarily in response to coronavirus, and so sadly, it is of no surprise that this has had such a big impact on public satisfaction levels nationally.

“This will be deeply concerning for NHS leaders whose staff have done everything they can for their patients throughout the last two years against a multitude of challenges, including 110,000 vacancies, chronic underfunding, and outdated estates.

“The NHS is springing back from the worst of the pandemic with independent data showing that teams are carrying out more diagnostic tests, GPs are seeing more patients than they were a year ago including face-to-face, and elective procedures are returning to pre-pandemic levels, but this is against a rising tide of growing patient demand for healthcare, workforce shortages, and uncertainty about how the threat of coronavirus will evolve over time.

Saffron Cordery, Deputy Chief Executive of NHS Providers, commented: “It’s a real concern to see such a sharp drop in public satisfaction with the NHS, although in the context of the pressures posed by the pandemic – undoubtedly the most challenging period in NHS history – it’s not altogether surprising.

“These are challenging times for the whole of the NHS as staff work flat out to tackle backlogs in patient care in the face of continuing COVID-19 pressures and growing demand for health services. But many of the problems we’re facing now predate the pandemic.

“One of the main concerns raised here is about staff numbers. Almost all trust leaders who took part in our recent survey said that workforce shortages were having a serious and detrimental impact on services, slowing down progress in tackling backlogs and hampering their ability to retain staff.

“The government must address this by accepting the solution offered by an amendment to the Health and Care Bill going through Parliament… [and] also set out how it plans to tackle 110,000 NHS staff vacancies across trusts, and many thousands more within primary care, to make workloads sustainable now and in the future.”

slider
« NHS staff shortages having ‘serious and detrimental impact’
The Ockenden report: A lesson to be learned for maternity care »