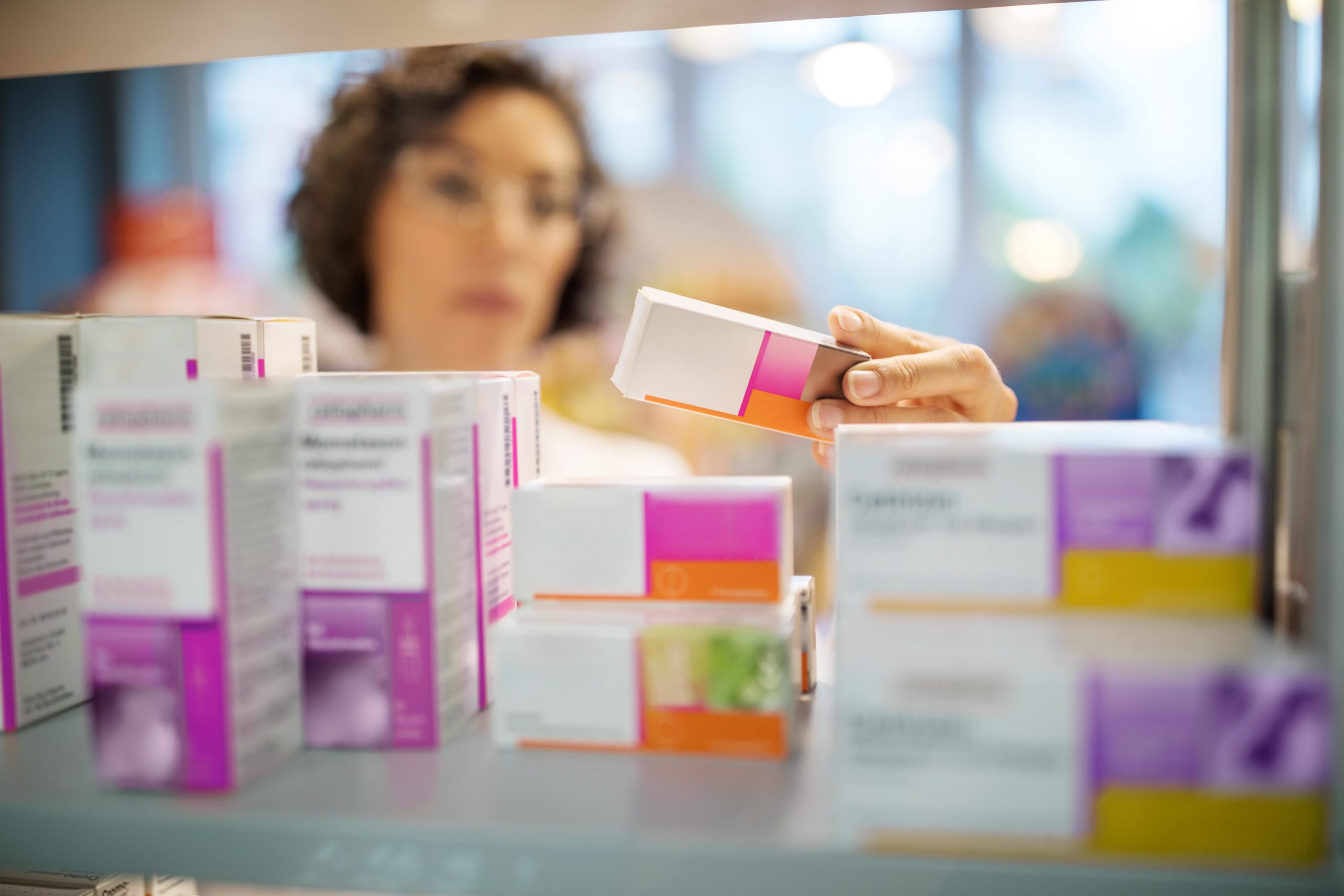 97 per cent of pharmacy staff believe that current guidance on Controlled Drugs (CD) needs to be updated to provide instructions on how best to manage CDs digitally, according to a recent Omnicell survey.

The result is a widespread call for a greater degree of support in reference sources, such as a ‘Medicines, Ethics & Practice Guide’ to drive real change and progress. This Guide would recommend the optimal way to order, store and manage controlled drugs using a closed loop digital system. Harnessing technological systems and automated drug cabinets will improve the audit trail and create a consistency in processes across the health service.

The report outlined a clear set of recommendations including the following:

A survey of pharmacy staff went on to find that 40 per cent believe that a lack of resources is one of the main reasons preventing them from managing controlled drugs digitally. A similar number believe it’s due to a lack of guidance and resource. Additionally, 31 per cent of pharmacy staff think that it’s due to a lack of awareness and just under a third (29 per cent) point to funding issues.

The report found that current problems in handling CDs within the hospital setting were both numerous and complex. These were largely driven by a time-intensive and complex mandatory record keeping process, which included the manual reconciliation of stock involving people at every stage of the process, supported by inadequate storage facilities that are no longer fit for purpose.

Ed Platt, Automation Director of Omnicell UK & Ireland said: “The benefits of automation and digitalisation were analysed and reviewed within the document. These included the fact that a digital recording system provides an audit trail showing who has handled what, when. A cabinet can secure stock from access to all but authorised HCPs via fingerprint technology, with each CD supplied having a unique code associated with it.

“CD cabinets in clinical areas are linked to pharmacy cabinets creating a unique order process with a full paper trail. The digital system also allows for end-to-end tracking, ordering and restocking negating the need for a timely, arduous manual stock take. Finally, the automated system can connect to the ePMA and determine which drugs are needed for which patients on the ward.”

Whilst UK pharmacies have sought to increase the use of robotic technology to streamline the sorting and administration of medications with impressive outcome data, technology has only been used with CDs in a limited trial basis in a relatively small number of UK hospitals. This, says the report, is due to difficulties with compliance, along with legislative storage and record-keeping requirements.

As a result, most controlled drugs are still managed via traditional ‘lock and key’ medication cupboards supported by a paper ledger. But changes to this process are being made and the recently published Health Building Note provides new best practice guidance on storage facilities for medications (including CDs) to clarify the legislative and regulatory requirement including updated advice on automated drug storage cupboards.

However, to manage the current processes, hospitals introduce their own mandatory strategy and policy underpinned by a set of risk-assessed standard operating procedures (SOPs). These SOPs are introduced to cover training, storage, ordering and supply, prescribing, recording (via a ledger/paper record book), as well as the transportation and destruction and disposal of CDs. The SOPs are complex and fraught with the risk of error, from the need to find authorised staff on a busy ward to record newly arrived stock in a record book, to requirements to find an appropriate witnesses for counter-recording data. Unsurprisingly, variation across hospitals is widespread.

Liz Kay, Co-author of the report said: “The detailed, consistent record keeping of issues and problems with associated outcomes of incidents nationwide is also sparse and often anecdotal. Comprehensive data linked to incidents reported to NHS England is subject to variation, making it almost impossible to gain a complete overall and accurate national picture.

“Due to the staggered roll-out of a new reporting tool recently and the interpretation of risk by individual organisations, there was an average of eight daily unaccounted for losses recorded in England alone. No-one believes this is an informative or accurate reflection on what is happening at a grass root level. Technology could provide us with greater insight on incidents and in turn, how we can then reduce these to drive forward increased patient safety.”

There are currently a variety of automated systems available in the hospital setting – some in pharmacy, some on wards and in operating theatres. A few use an integrated system where the pharmacy and clinical settings are fully automated.

It is hoped that the adoption of updated guidance will reduce waste and improve consistency in the handling and administration of medications. A framework and standard operating procedures to ensure that this is statutory, now needs to follow.

The report calls on the Home Office to set a legal framework supported by the GPhC and the CQC. Agreeing governance arrangements for CDs with clear lines of responsibility and accountability which include harnessing technology to digitalise and automate processes. It is also believed that local and national systems for reporting CD incidents should be used in organisations and CDAO must be kept informed – especially true during the changeover from paper, lock and key based systems.

To see a full copy of the report follow the link here.