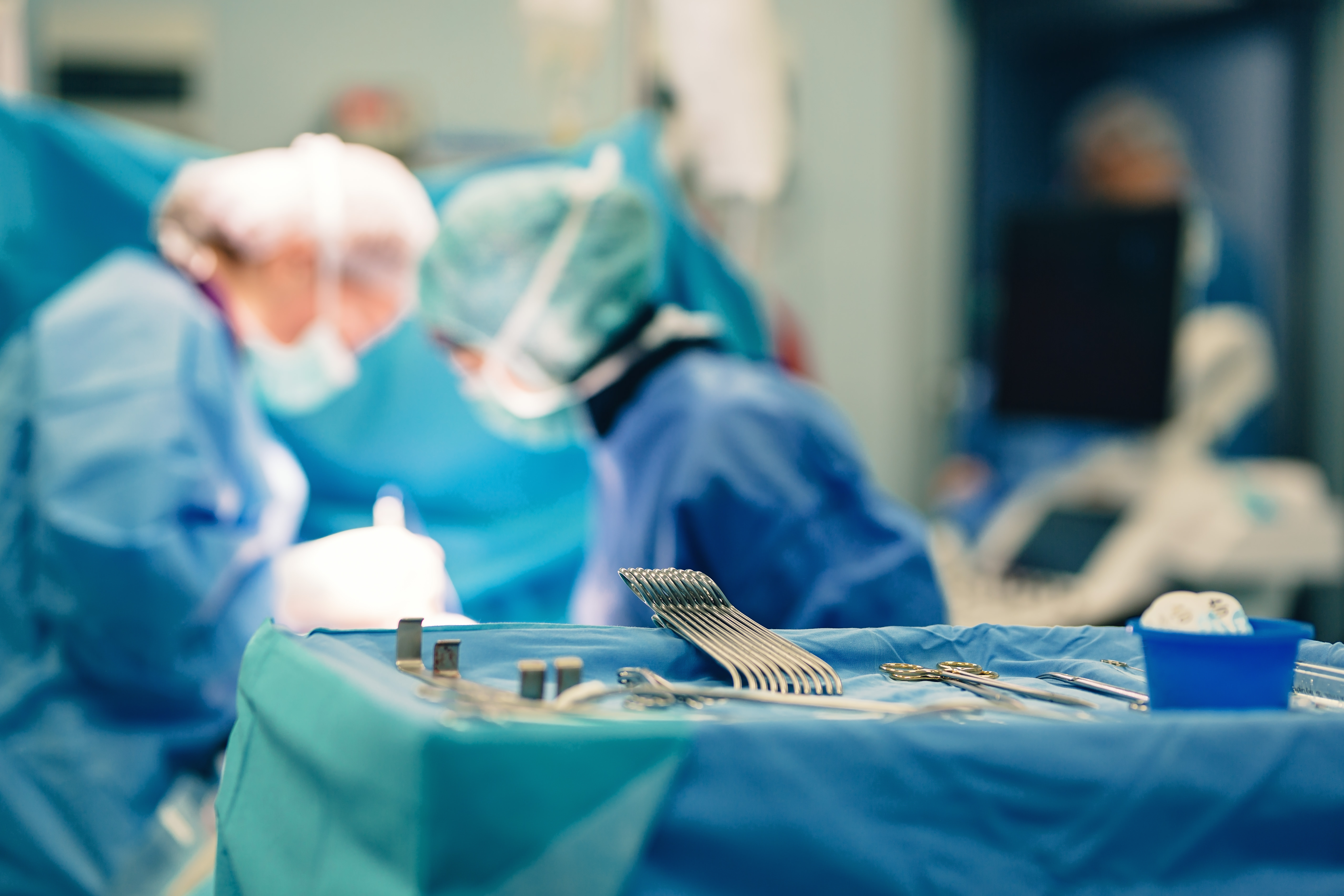 Surgeons are concerned that the NHS does not have a clear plan to tackle the growing backlog of patients waiting for operations, as new figures reveal more than 4.3 million stuck on hospital waiting lists.

NHS England performance data published today for April 2019 shows that only 86.5 per cent of patients waiting to start planned, consultant-led hospital treatment, were seen within 18 weeks. The legal target is 92 per cent.

This comes the day after publication of a Public Accounts Committee report that criticised the Department of Health for failing to hold the NHS accountable for its legal obligations to meet the 18-week target.

Professor Derek Alderson, President of the Royal College of Surgeons, has called on NHS England to put in place a 5-year plan to cut the waiting list backlog and make timely treatment for all patients a priority.

The waiting list for planned treatment has grown by almost seven per cent when compared to the same period last year (April 2018). 579,403 patients waited longer than 18 weeks to start treatment, an increase of 15.8 per cent compared to April 2018.

The government’s 92 per cent target has not been met since February 2016, leading surgeons to fear it may no longer be a priority for hospitals.

A report by MPs on the Public Account Committee (PAC) published yesterday, expressed concern that NHS England had removed sanctions and penalties against NHS trusts for failing to meet elective care waiting times standards. The MPs called on the Department of Health and Social Care to make clear how NHS England would be held accountable for achieving waiting time standards, and what additional support would be put in place to help local NHS bodies meet the standards.

Professor Derek Alderson, President of the Royal College of Surgeons, responded to the report, saying: “We must not forget that behind these numbers are patients waiting in pain and discomfort, possibly unable to work or look after themselves, all the while worried about when they might receive the treatment they need. Living this way for months on end can have a huge impact on quality of life and further deterioration in their health.

“While we support NHS England’s work to review standards for accessing NHS services, this must not take attention away from the persistent problems on the ground.”

The Public Accounts Committee report can be viewed here.