Sepsis – More needs to be done to tackle this killer disease 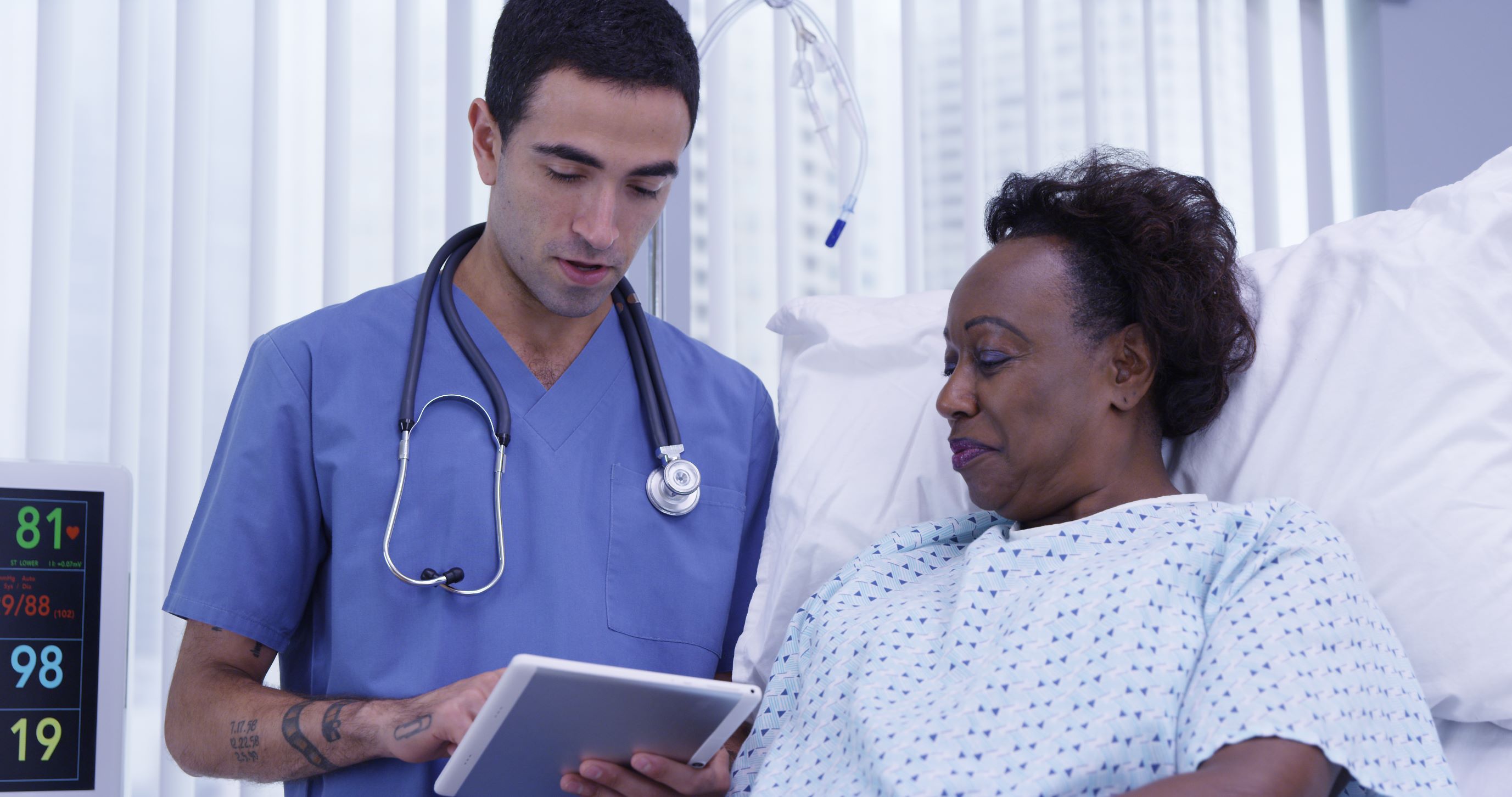 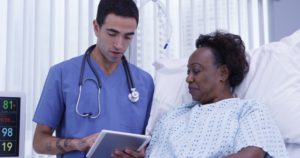 Sepsis is a killer and the number being diagnosed with the condition is on the rise.  Following the sad death of our Group Editor, John Whelan in August this year, Hospital Times is calling for more action to be taken to stop the deaths of tens of thousands of patients. Hospital Times is dedicating this special feature to his memory.

Sepsis is something all medical practitioners will face in their careers and the full horrors of the disease can be life changing.  It is very difficult to treat, occurs at very short notice and causes patients and their families considerable distress.  Thousands of patients a year are maimed by this killer disease and yet prevention is not as hard as many think.

There are around 250,000 cases of sepsis a year in the UK according to the UK Sepsis Trust and at least 46,000 people die every year because of the condition.  To put this in some context, 42,000 people die prematurely from cardiovascular disease every year.  With such high numbers of patients dying from sepsis, why is there so little attention?

The NHS lists four early signs of sepsis to watch out for:

It does not take a medically trained professional to realise that these symptoms could also apply to flu, which has led many to ask whether public awareness campaigns are enough. NHS England needs to be doing more to give better and more detailed guidance to the public.

Are policy makers preparing for the improvements required to tackle this killer disease?  Are politicians aware of the impact this is having on families around the country? The former Health Secretary, Jeremy Hunt, made huge strides on the issue of patient safety, introducing practical measures to tackle sepsis in Trusts.

So why are we seeing an increase in sepsis cases?

Clearly more needs to be done to tackle both the causes of sepsis and the treatment of the disease.  Safety expert, Sir Brian Jarman, the director of the Dr Foster research unit at Imperial College London, has suggested that an apparent increase in sepsis deaths by more than a third in two years has been fuelled in part by staff shortages and overcrowding on wards in hospitals.

The number of recorded deaths where the primary cause was sepsis was 11,328 in 2014-15. By 2016-17 there were 15,722 deaths in hospital, or within 30 days of discharge, where sepsis was the leading cause, an increase of 38.8 per cent.  With all NHS trusts under financial pressure, more resources will need to be found.

In the last edition of Hospital Times, John showed his typically brilliant insight from his hospital bed.  He could see what was failing under pretty difficult circumstances; hospital staff trying their best to keep on top of their ever-increasing workload. Keeping on top of hospital infection controls is challenging enough for clinical staff, despite growing levels of demand and persistent workforce pressures facing all corners of health and care in the Britain.

However, this is not a phenomenon unique to the UK. Reports can be seen around the world that highlight growing numbers of sepsis cases and a lack of resources being focussed on infection prevention. This must be viewed in the context of ever-increasing anti-microbial resistance that presents an even greater global challenge.

As the Chief Medical Officer for England, Professor Dame Sally Davies has said on numerous occasions, AMR poses a “catastrophic threat” that will cause patients who undergo minor surgery to die because of an ordinary infection that cannot be treated by antibiotics. Earlier this year, the Scottish government launched a campaign to raise the awareness of the “silent killer”, highlighting the signs and symptoms of the condition which kills around 3,500 people in Scotland every year. Other examples of best practice can be seen across the NHS with new programmes being piloted in Trusts to combat the condition. However, while this is all laudable, the NHS needs more resource and an increased focus to stop unnecessary deaths.