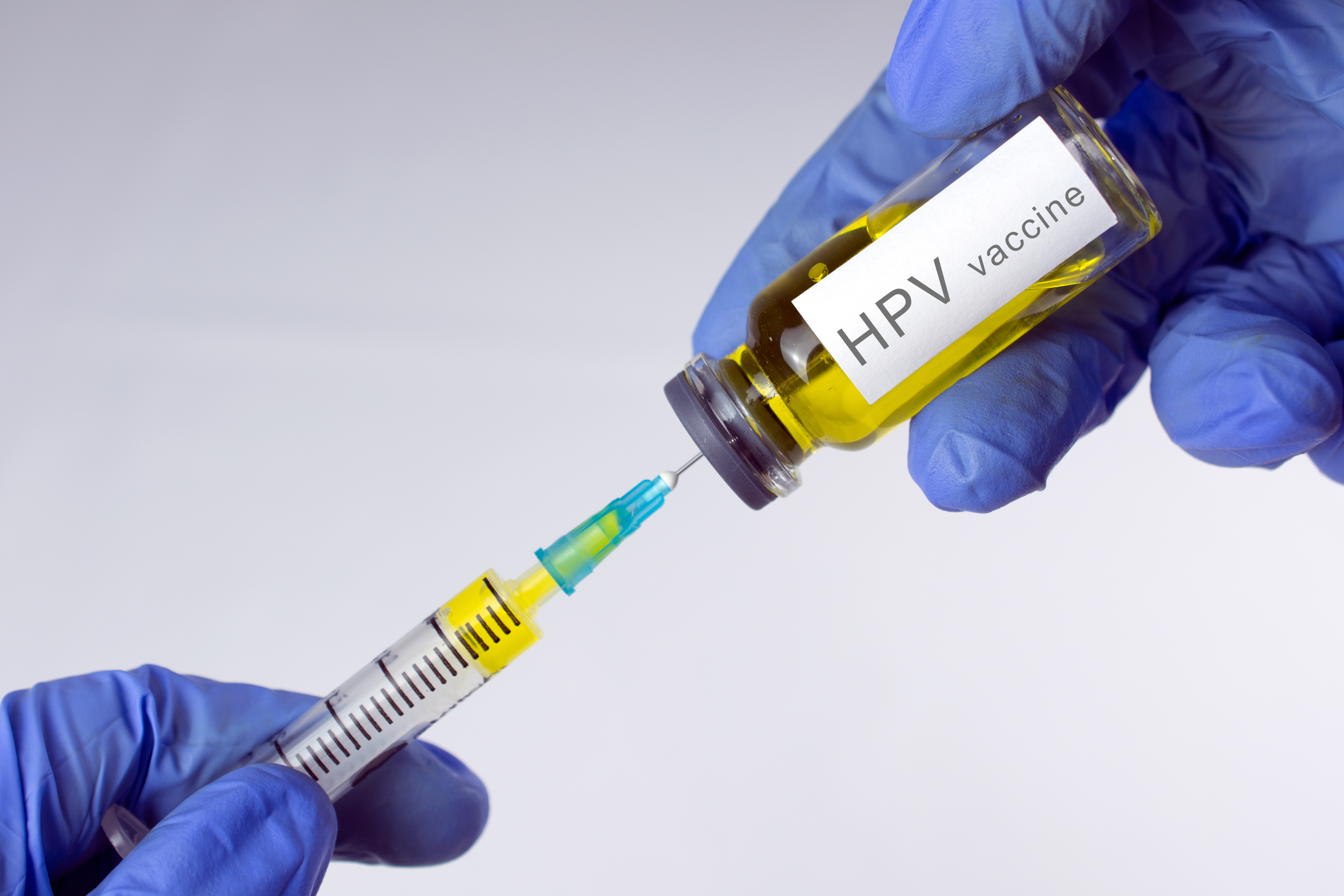 New research has shown that a single dose of the human papillomavirus (HPV) vaccine can be as effective as multiple doses for preventing cervical disease, which can later develop into cervical cancer.

Human Papillomavirus (HPV) is by far one of the most common sexually transmitted diseases. An estimated 80 per cent of sexually active people contract it at least once during their lifetime.

Furthermore, 80 million people across the globe are thought to have an active HPV infection at any given time. The disease itself is usually harmless – many do not realise they have HPV when they contract it.

However, what people may not realise is that infection from the virus can lead to the development of many different cancers, including head and neck, cervical, and cancers of the sex organs.

Worryingly, recent studies have indicated that up to 3 out of 4 cases of head and neck cancers could be related to HPV. Even more shockingly, HPV-positive oropharyngeal cancer could become more prevalent than cervical cancer in the coming years.

As the healthcare community now realises the threat which HPV poses, an increased effort has been made to ensure that more adolescents receive the vaccine. Currently, all 12 and 13-year-olds at school in the UK are offered the HPV vaccine on the NHS – previously only girls received the vaccine to help prevent cervical cancer.

Researchers have recently found that a single dose of the HPV vaccine may be as effective at preventing disease as two or even three doses. Just one dose of the vaccine was found to reduce the risk of developing the disease by more than a third.

The study, published in CANCER, a peer-reviewed journal of the American Cancer Society, examined more than 130,000 unvaccinated and vaccinated women in the US, who had received either one, two, or three doses of the jab.

As expected, those aged between 15-19 who received the HPV vaccine had lower rates of cervical disease than unvaccinated adolescents.

Yet the risk of pre-invasive cervical disease was 36 per cent, 28 per cent, and 34 per cent lower for adolescents who received one, two, and three doses respectively, compared with those who were unvaccinated.

This means that potentially, a single dose scheme may be as effective – or even more effective – than a two or three-dose programme.

This is good news for healthcare providers and governments that may not have the correct resource to provide repeat vaccinations.

Dr Ana Rodriguez, the lead researcher of the study, highlighted the importance of vaccinating against the disease. “This study shows the impact of vaccinating at younger ages and its lasting long-term protection against cervical cancer,” she says. “It is important to educate parents about the need to vaccinate their children.”

Writing in an accompanying editorial, University of Melbourne researchers affirmed the benefits that this may have for HPV vaccination schemes.

“If one dose of HPV vaccine was sufficient for effective protection, HPV vaccine implementation and scale-up would require less logistics — available doses could extend further and the overall cost would be lower”.