Striving for a culture of diversity 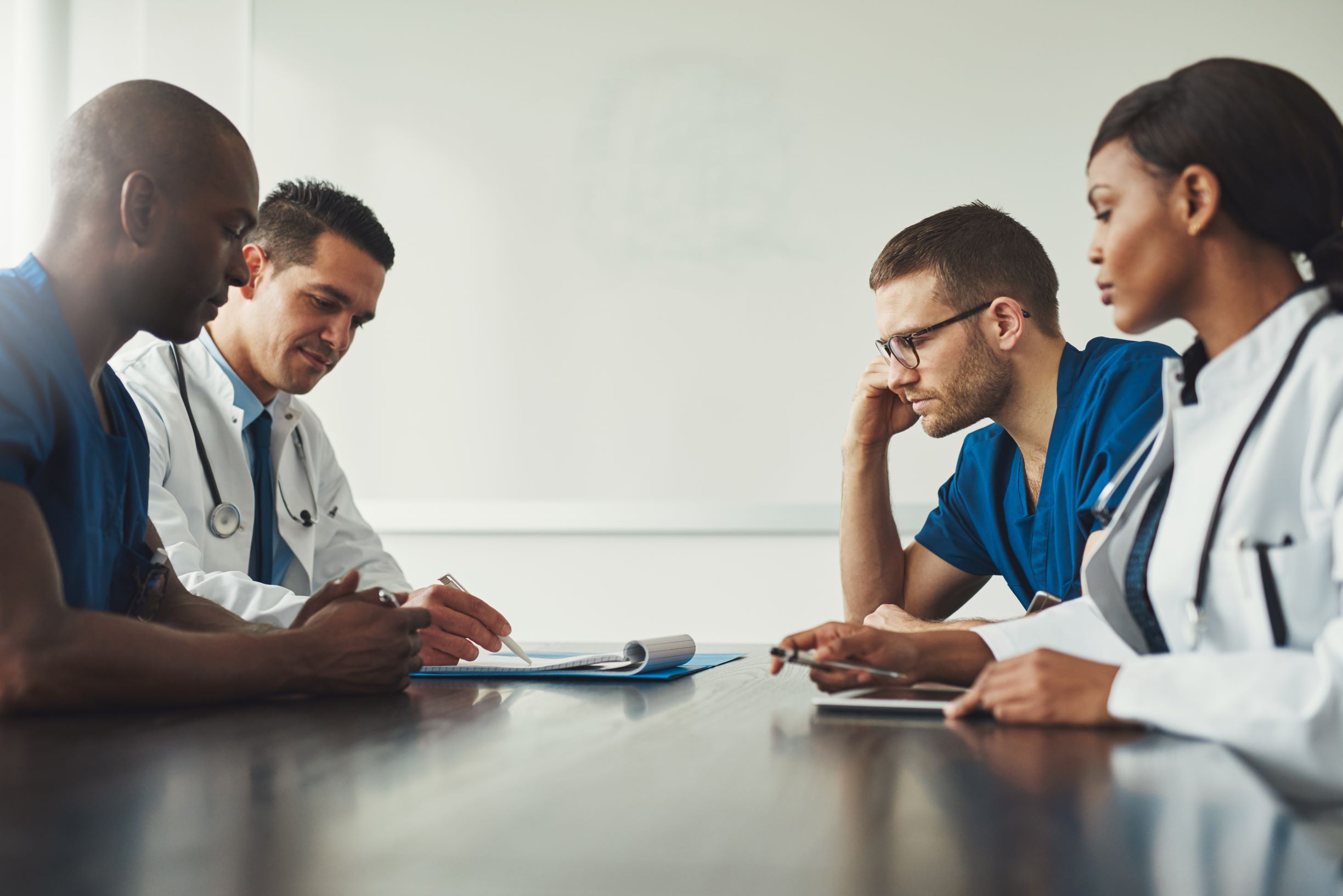 Ahead of the publication of the eagerly anticipated NHS People Plan, new data continues to highlight what still needs to be done to combat diversity and inclusion issues across NHS.

The sustainability of the NHS workforce is reliant on a myriad of factors. Staff shortages across the sector pose a grave threat to care standards, with current staff working under increasingly pressurised conditions with limited resources. Maintaining and increasing levels of diversity and equality are central to ensuring continued service delivery into the future.

Diversity is far more than just an NHS buzzword. It is a principle that should permeate throughout every NHS trust for the benefit of employee wellbeing and, ultimately, patient care. In early 2020, two major surveys were published highlighting levels of ethnic diversity in the NHS and the degree of fairness and equitability with which black, Asian, and ethnic minority staff (BAME) are treated within the health sector.

The Workforce Race Equality Standard (WRES) report was first launched in 2016 upon recommendations of the NHS Equality and Diversity Council. WRES requires every single organisation that accounts for the 1.4 million NHS staff to demonstrate progress against nine indicators of staff experience; including workforce representation, training, experience of discrimination from patients and colleagues and access to senior roles. Every NHS trust in England now has its own bespoke aspirational targets set out by WRES indicators.

Overall, 19.7 per cent of the entire NHS workforce is made up of staff from BAME backgrounds. The latest WRES figures, published on 13 February, reveal some positive signs when it comes to NHS diversity at an operational level. NHS leaders have been keen to highlight increasing BAME board level representation. Every trust in London now has at least one BAME representative on the board compared to just 16 in 2014. Furthermore, 14.7 per cent of all senior managers in London are now from a BAME background.

It is not just in the upper echelons of the health sector where increasing levels of diversity can be seen, the medical workforce has also had a boost. There are nearly 4,500 more doctors from BAME backgrounds working in the NHS now than in 2014, an increase of 10.2 per cent. There are also signs that career opportunities are increasing overall for BAME staff. The likelihood of BAME candidates being successful in job interviews is increasing and the chances of BAME staff being taken through disciplinary action has reduced year on year.

“The NHS is the largest employer of black and minority ethnic people in the country, and this latest assessment of race equality in the health service shows both how far we’ve come,” said Simon Stevens, Chief Executive of NHS England. That being said, Mr Stevens has stressed that the statistics also illustrate how far the NHS has to go.

The latest NHS staff survey reveals disturbing trends when it comes to discrimination. The percentage of staff who have reported experiencing discrimination at work in the last 12 months has increased across the board. Over seven per cent of staff reported discrimination from patients, service users, their relatives or from the public (an increase from 5.8 per cent in 2015), and 7.7 per cent from managers and colleagues.

“The public relies on NHS staff for their health and wellbeing, so it’s only right that theirs is taken just as seriously”

Not everything from the 2019 staff survey was a cause for concern. Welcome improvements have been seen in such areas as staff recommending their organisation as a place to work (to 63.3 per cent from 61 per cent a year ago) and satisfaction with their pay. In addition, more staff reported improvements in the levels of support they received from their managers. However, the findings suggest that more progress is required to make the NHS a better, more attractive place to work and build a career, particularly for BAME staff. This should focus on ensuring adequate career opportunities and encouraging engagement from staff.

Rising numbers of staff are reporting illness as a result of work-related stress and almost one in five say they have experienced bullying and harassment from their colleagues. BAME and disabled staff members are the worst affected. “The public relies on NHS staff for their health and wellbeing, so it’s only right that theirs is taken just as seriously,” said Hugh Alderwick, Assistant Director of Policy at the Health Foundation.

While the increase in BAME representation across the health service constitutes progress, the WRES data, along with the publication of the NHS staff survey, confirm that the NHS has a lot of work to do to ensure that BAME staff are treated fairly and equitably. Concerningly, both data sets show that discrimination and abuse of BAME staff is on the rise.

According to WRES data, the number of BAME staff who have experienced harassment or abuse from patients, relatives or the public in the past 12 months has increased from 28.5 to 29.8 per cent. However, increasing levels of abuse are not just from patients. The percentage of staff experiencing bullying from colleagues has been on the rise over the past 12 months. This rise has been most acutely felt for BAME staff, rising from 27.8 to 29 per cent in the past year. In comparison, white staff members saw an increase from 23.3 to 24.2 per cent.

“The WRES report highlights the enormous amount of work that has been done to improve the experiences of black and ethnic minority staff in the NHS,” said Yvonne Coghill, Director of WRES at NHS England. Like other experts commenting on the report’s announcement, she stressed that the data also shows that “we need to do more to become a fully inclusive, equitable and fair employer.”

The WRES report and NHS staff survey highlight a myriad of trends, some worth celebrating and many in need of further work. There is a danger that achievements made over the past few years may be overshadowed by the frustratingly slow progress in areas particularly relevant to BAME staff. Prerana Issar, Chief People Officer for NHS England and Improvement, welcomed “the improvements in race equality, especially the increase in BAME representation at board level.”

However, Ms Issar, who is currently leading on the development of the NHS People Plan, recognised that “we have much more to do to make the NHS a fairer and more inclusive employer for everyone who works in it, as we deliver our Long Term Plan.” She has previously insisted that the People Plan is designed to build the right working culture to make sure that people in all roles across the NHS represent the patients and communities they serve.

While at an operational level, diversity levels are improving across the health sector, this has not necessarily translated into the experience of staff working on the frontline. That fact that abuse and discrimination is increasing, particularly for BAME staff, is simply not acceptable. Failure to address this imbalance will make it even more difficult to maintain our workforce and begin filling the 100,000 vacancies today seen across the NHS. The fact that BME response rate to the annual NHS staff survey is increasing shows growing levels of engagement in workforce matters. It is now time for leaders across the sector to ensure the NHS is a workplace for everyone.

Professor Mike Bewick: A reappraisal of health and social care