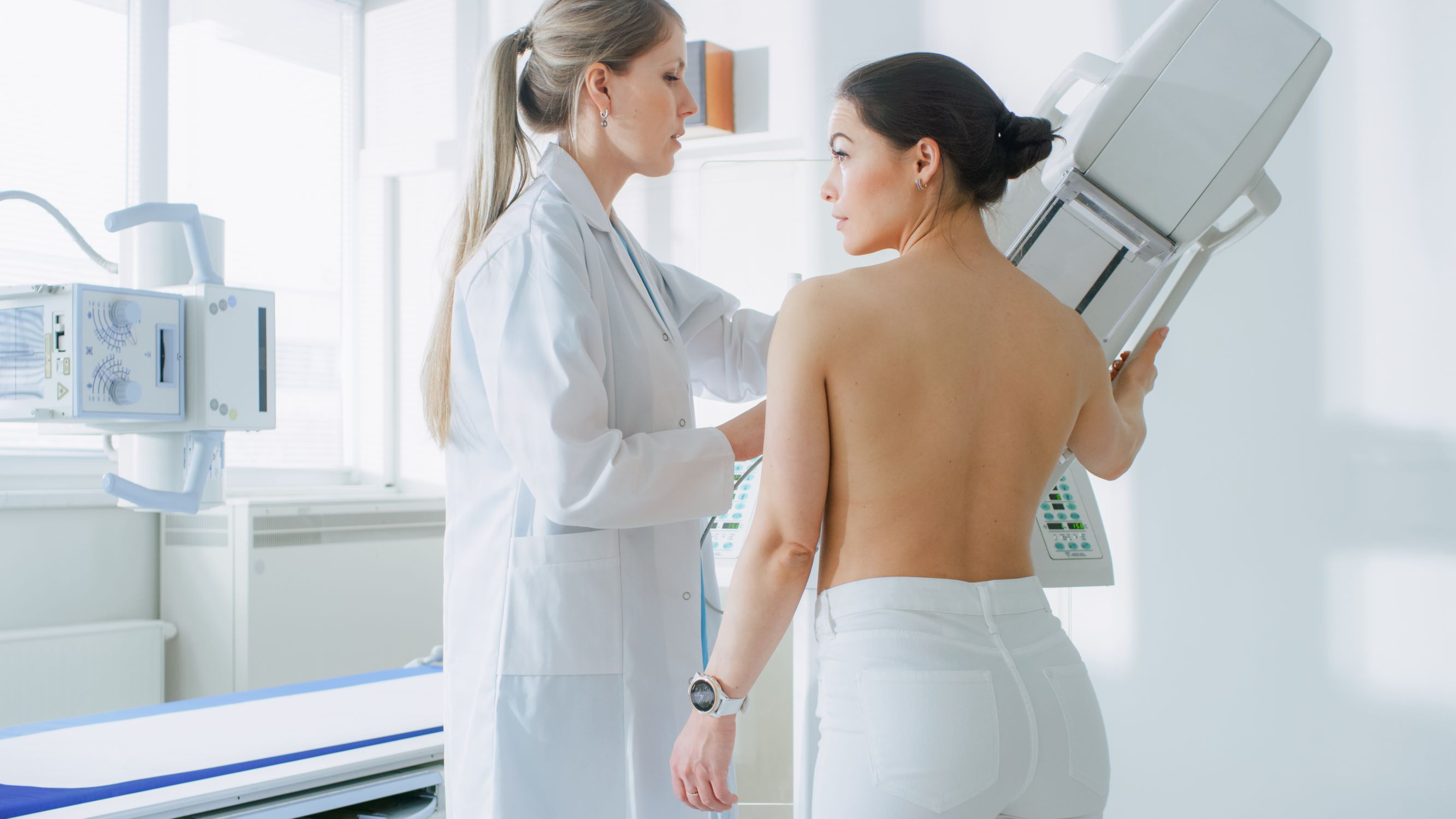 North Teeside and Hartlepool NHS Trust have participated in a  nation wide  trail which has led to significant reductions in the risk of breast cancer returning.

More than 5,600 people, whose early breast cancer was at a high risk of coming back, participated in the nation wide trial. Six of these patients were recruited by Teeside and Hartlepool.

The trial involved treating patients with a medication known as Verzenio which is used to treat a type of breast cancer called HR+ and HER2.

When using this medication rather than the standard endocrine therapy, Verzenio showed significant improvements in invasive disease-free survival

Janine Graham, Oncology Consultant, said: “This is a really significant breakthrough for breast cancer treatment and one that we as a Trust are so proud to be a part of.”