Testing is the key to defeating this pandemic 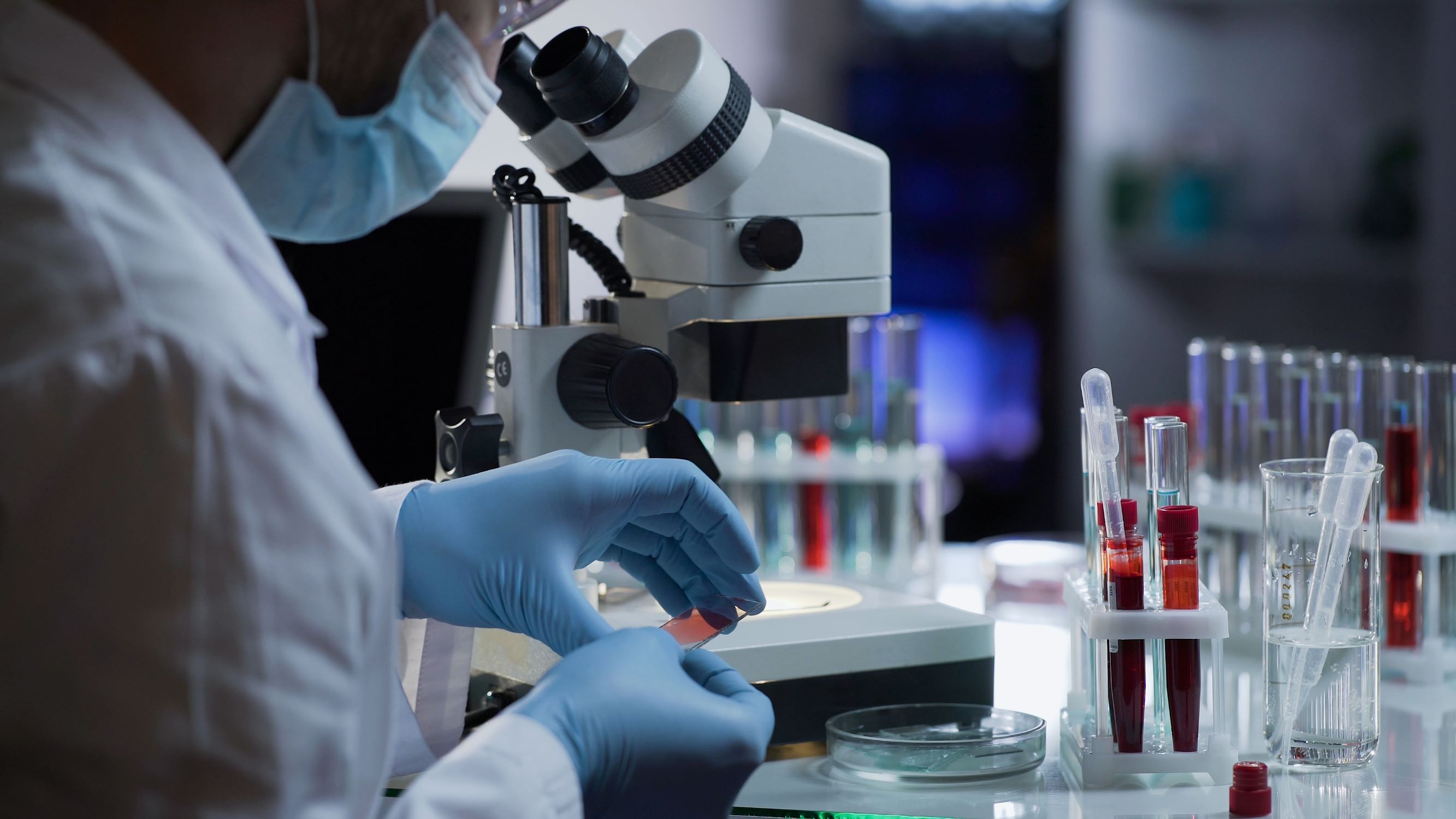 While stressing the importance of developing a robust testing strategy to defeat the Covid-19 pandemic – recent data has made Professor Karol Sikora, Chief Medical Officer for Rutherford Cancer Centres, wary of pinning hopes on antibody testing.

When the World Health Organisation’s (WHO) Director-General, Dr Tedros Ghebreyesus thundered his key message “test, test, test” a month ago, it was clear many countries were simply not listening. Those paying attention, including Germany, Austria and Norway, are now reaping the rewards as they are able to loosen their restrictions early. Countries such as the UK are learning the hard way that a lack of testing for virus presence lies at the heart of the problems we’re now facing. That, and the failure to procure enough personal protective equipment for the NHS, will both be regarded as the biggest failures of our Government’s handling of the pandemic.

The failure to deliver a comprehensive testing strategy for both the antigen and antibodies will be seen as one of the key blunders in this country.

Our Health Minister’s promise to complete 100,000 tests per day by the end of the month looks like a tall order. Public Health England (PHE) has huge resources, including a large facility at Porton Down, as well as access to the national blood transfusion network, but its logistics have been terrible. And not to involve the numerous private sector pathology labs up and down Britain has been disastrous. I have seen unhelpful emails sent by laboratories eager to help either being ignored or responded to with generic, complex and tedious application forms that require completion online, only to receive no meaningful response. Every country has made mistakes in this pandemic, but the failure to deliver a comprehensive testing strategy for both the antigen and antibodies will be seen as one of the key blunders in this country.

Discovering whether a person currently has the infection is crucial for contact tracing and clearing essential staff for work, but in the long run having the ability to determine if someone has had the infection, and is likely to be immune, will be just as invaluable.

Reliable antibody tests appear to be the silver bullet we are looking for. Ask ten epidemiologists how widely the infection has spread and you will get ten different answers ranging from one to fifty per cent. It is impossible to move forward without this information. There are two odd things about SARS CoV-2. The first is that people are infectious two to three days before they know they are ill, so with the best will in the world they cannot isolate and their contacts might not be traceable. And the illness produced by infection is enormously variable. Around 50 per cent of confirmed infected victims have no adverse symptoms at all, as seen on the French aircraft carrier Charles de Gaulle, or the cruise ship Diamond Princess. Obviously, the age demographics were totally different in these two cases but the results were the same. And yet at the other end of the spectrum is respiratory failure and hypoxia, which can sadly lead to multiorgan failure and death despite expert critical care and ventilation. But if you do not have any symptoms then how do you know to isolate?

At Rutherford Health, we decided to begin a pilot study to investigate the presence of anti SARS CoV-2 antibodies in our staff. We have four cancer centres spread across the country, providing day care proton beam therapy, radiotherapy and chemotherapy. The staff are relatively young and enthusiastic with a mean age of 42. The safety of our patients and staff is our number one priority. We wanted to see if we could reduce the risk of infection to our cancer patients, who are potentially more at risk to Covid-19 because of immunosuppression, by determining which staff members have had the virus.

Through my contacts in Asia, we sourced a test kit from South Korea (Sugentech, SGTi-flex Covid-19 IgM/IgG). It had previously been validated in Germany and South Korea so we were confident that our lab testing it here would come to the same conclusions, and it did. We compared the results with a laboratory-based chemiluminescent immunoassay at Medical Diagnosis Ltd in Neasden, a high quality private laboratory, which demonstrated perfect concordance with the kits. The test kits were therefore valid.

Cause for concern on antibody testing

We’ve seen from case studies around the world just how infectious the virus is. It has clearly been in our building yet the tests have only shown eight positive samples. The prevalence of the virus simply has to be higher.

Determining how many people have fought off the infection without producing measurable antibodies is the next crucial question.

I have been one of the biggest advocates for the potential of widespread antibody testing since the start of this pandemic, but these results are a cause for concern. We’ve shown the antibody tests work, but it seems like some people who are exposed to the virus do not develop sufficient antibodies. Younger people in particular might be using different immune mechanisms to fight the virus. These could include secretory IgA responses in mucous membranes or cellular effectors such as natural killer (N-K) or T cells. These could be seeing the virus off before it triggers any IgM or IgG responses.

Many commentators had speculated that Immunity Certificates were the route out of the lockdown. Unfortunately, the low seroconversion rate almost certainly precludes this. All we can say with certainty is that 7.4 per cent of our staff have had the virus, but I would confidently predict the real number is much higher. We will re-test in three weeks to see if more seroconversion has occurred, but I am not optimistic.

We had hoped that these tests could be used by healthcare services to allow workers who have tested positive for having had and have recovered from the virus to resume their work safely. As well as by the travel industry to identify international passengers who have been infected, have immunity, and need no quarantine. For those who test positive, this may be the case. Of course, that is no proof they can’t get infected again. But determining how many people have fought off the infection without producing measurable antibodies is the next crucial question.