The ‘diesel bug’ that can give hospitals a generator emergency 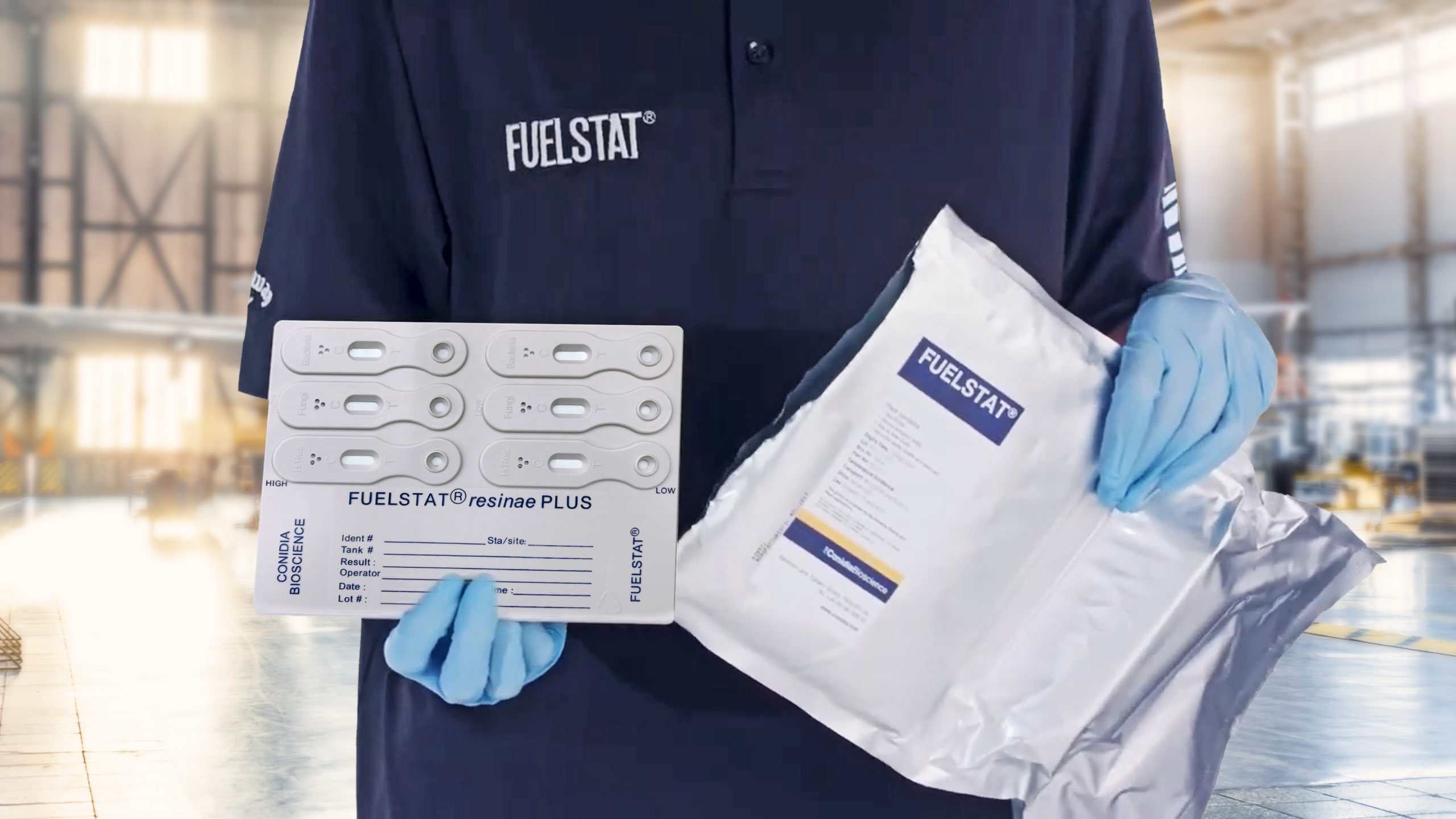 Having a secure power supply can literally be a matter of life or death in a hospital. If there is an outage, critical power is still needed to keep life support machines and other essential equipment operational. For this reason, almost all hospitals have an emergency backup generator, often powered by diesel fuelled combustion engines.

A single tank of diesel can maintain power for around eight hours; in theory seeing the hospital through a power outage. However, there are concerns that the reliability of a backup generator can be affected by potential fuel blockages. The cause is a phenomenon called microbial contamination, which blocks fuel lines with microbes, such as bacteria and fungi, that can grow in the microscopic water entrapped within diesel fuel. As the diesel generators are not ‘fired-up’ on a frequent basis, the microbes have time to grow with potentially devastating effects.

Water gets into diesel fuel because of condensation, rainwater penetration or adsorption from the air. The change in diesel fuel specifications with addition of Fatty Acid Methyl Esters (FAME) and reduction of sulphur has made the fuel more hygroscopic, giving it a higher risk of contamination. Microorganisms extract oxygen from the water in biodiesel and feed from the carbon in the fuel, creating an ecosystem where they can thrive. As the microbes grow, they can block filters, foul equipment, promote corrosion, and lead to engine failure.

Hospital emergency gensets are at particular risk of microbial contamination because they are not operational on a regular basis. Microbial contamination is not as common where fuel supplies are regularly replenished, such as in cars, which have relatively small fuel tanks that are being frequently refilled. The issue arises where fuel is stored, and the organisms have time to multiply. Water is heavier than fuel and so you may expect it to settle at the bottom of a tank. The hygroscopic nature of modern biodiesel, however, means water molecules, and therefore microbes, are suspended in the fuel for longer, which can further enhance injector damage and blocking of conventional filters.

Microbial contamination is commonly referred to as the ‘diesel bug’. The term refers to multiple types of organisms, the presence of which will vary according to individual site conditions based on factors including temperature and humidity. The ‘bugs’ include bacteria, mould and yeast, all of which can combine to form thicker biofilms. The lead organism is most often Hormoconis resinae (H.res), which has a filamentous (long stranded) fungi structure. This acts as a binding material for other micro-organisms to cling to which results in the formation of a biomass in the fuel.

So, if microbial contamination in biodiesel supplies for emergency generators is a real risk, what measures are being taken? Unfortunately, the risks associated with the ‘diesel bug’ are only just working their way into service guidance from generator equipment manufacturers. The risk posed to equipment is well recognized in industries such as aviation and marine, but awareness is not as high amongst hospital operators who instead rely on the expertise of fuel maintenance contractors who charge hospitals for fuel polishing services.

It is therefore prudent for those contractors to perform testing and provide reports to the operators as verification of fuel quality. The British Standards Institute replaced BS5410-3:1976 with an updated release in 2016 to cover concerns about failure of critical standby generators. Guidelines in the new standard recognise how the life expectancy of fuels has diminished since the introduction of biofuel and state that: “Fuels for emergency generators should be tested every six months for quality and suitability if fitted with a fuel polishing system, if there is no polishing system the fuel should be tested every three months.”

These are, however, only guidelines and not a regulatory requirement. In many countries there is no guidance and testing for microbial contamination may not be happening at all. Even if a hospital has a fuel management program this usually involves starting the generator for a few minutes every six weeks. This frequency has been reduced due to environmental pressures but the long interval and the fact that the fuel is not ”mixed” sufficiently during the short run period, means that facilities managers should review what testing is being carried out and whether it meets the guidelines above.

If samples are being taken offsite for testing, this ideally needs to happen in hours as when samples are preserved in transit, the microbial community may change and therefore the test results may not be representative of the microbial growth in the tank/generator. The Standard Guide for Microbial Contamination in Fuels and Fuel Systems, ASTM D6469 – 14, states in Section 8.5 that: “Samples for Microbiological testing should be kept on ice for transport to the laboratory.  Tests should be performed within 4 h and no later than 24 h after sampling.  Samples stored at higher temperatures, or for longer times, can show the presence of microbial contamination that does not represent actual fuel system conditions.” Overall, it would make much more sense to carry out testing onsite to avoid these issues altogether. This can be achieved using an immunoassay antibody test kit such as FUELSTAT® from Conidia Bioscience.

Immunoassays have long been used in the medical industry to provide quick and accurate testing to detect specific molecules. They use antibodies that bind to a specific antigen to detect its presence and produce a measurable signal in response to this binding that can be used to assess fuel contamination levels. Microbial contamination correlates to the activity of microbial growth in the sample. The amount of antigen produced when microorganisms grow in the fuel is measured for a known sample size. This shows the presence of microorganisms actively growing in the fuel and gives indication of contamination levels. Immunoassay testing provides accurate levels of contamination for all major aerobic contaminants such as Hormoconis resinae (H.res), Yarrowia lipolytica (yeast) and Pseudomonas aeruginosa (bacteria).

Immunoassay antibody testing can easily be carried out onsite by a member of the hospital maintenance team. The kits are easy to use, give quick results and require no capital investment for sophisticated test readers or other high-tech equipment. When factoring in labour time and other costs, these tests are amongst the lowest cost options. They require no special handling or storage and have no onerous disposal requirements beyond the usual procedures for the disposal of fuel. The very nature of how the test works means that there is minimal risk of cross-contamination, results are accurate and completely reliable – and facility managers can take control in ensuring they will not be caught out by undetected contamination. The FUELSTAT® kits have the added benefit of a free result app, available for a wide range of mobile devices on iOS and Android. Users scan the test kit and get instant digital verification of the test results which they can store and share. Managers have access to the report portal to track test results across all of their assets in real time, from anywhere around the globe.

The move from petrochemical diesel to biodiesel was a good one, but it requires additional care if fuel is stored for longer periods. Emergency generators in hospitals that often lie dormant are clearly at risk from microbial contamination. Unfortunately, current testing or maintenance activities are likely not to assure equipment reliability at the critical time it is needed. Furthermore, transporting fuel samples to a laboratory adds uncertainty to the veracity of test results. Onsite immunoassay antibody testing is a fast, reliable, straightforward and low-cost way to provide the peace of mind needed in this critical application, where lives may very well be on the line.