The ever more crucial role of NHS Digital 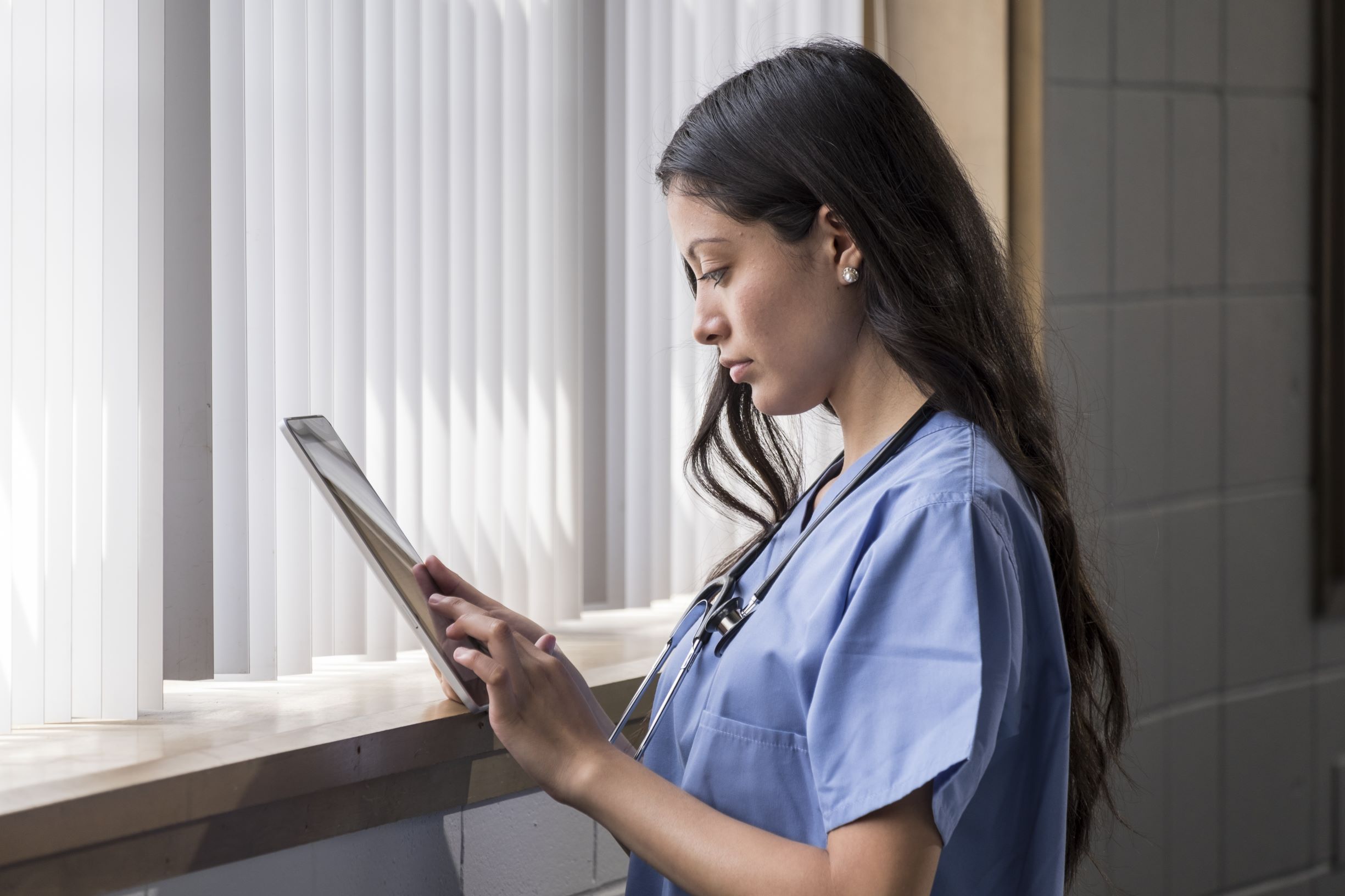 The digital arm of the NHS is now more important than ever, Ben Davison, Executive Director for Product Development at NHS Digital explains why.

NHS 111 online, the web version of the non-emergency NHS 111 phone line, usually has around 10,000 visits a day. In mid-March, it was close to one million.

We knew the capacity of the online service was going to be seriously tested during this time so we moved quickly to expand it, testing it to 12 times its usual traffic. However, usage increased by 95 times the normal level as NHS 111 online became the first port of call for members of the public who were concerned about Covid-19 symptoms.

We all plan for the unexpected in the NHS but it’s rare that demand for one of our key services increases so rapidly. Our team has worked around the clock to expand 111 online capacity time and to keep it running smoothly for the millions of people needing it.

Other services built and managed by NHS Digital have seen a steep rise in demand too. The NHS app saw its number of users increase by 111 per cent in March. There are now over 525,000 users across England.

Using innovation to protect the most vulnerable

The app is a useful tool for those in self-isolation. For instance, it enables people ordering repeat prescriptions to have them sent to their home address or to a nominated pharmacy from where collection or delivery can be arranged. For many people, it’s the most convenient means by which to access the 111 online service or the nhs.uk coronavirus advice pages. Both services are available on the app’s home screen without the need for the user to register or log-in.

Our products and live services have been put to the test too, as has our role working with NHS patient data. We at NHS Digital knew we would have a crucial role to play when the Government brought in social distancing measures and announced it would be asking the country’s most vulnerable people to stay at home. In a matter of days, and in conjunction with Professor Chris Whitty, we developed a clinical algorithm to identify patients who were classified as high risk.

Initially, 900,000 people were identified as being within this category. This number was always going to be a baseline however, given that there are people whose conditions are more complex than the list can allow for. Hence, provision was also made for GPs to flag patients who might not have been detected through the original algorithm. Provision was also made for acute trusts to do the same, particularly for cancer patients. Furthermore, the specialist colleges were encouraged to add conditions they also thought should be covered.

Of course, it’s not just patients who have been using our tech far more than usual, NHS staff have been too. Indeed, Microsoft Teams collaboration software was also made available to NHS organisations, free of charge for a limited period, to counter the increased risks associated with Covid-19.

We also had to react quickly to the challenges faced by the rapidly increasing demand in hospitals and the onboarding of large volumes of new and returning staff.

NHS Digital has permitted the use of a virtual Smartcard and streamlined processes for physical cards, giving new staff fast access to hospital systems. This is proving important for the new Nightingale Hospitals where thousands of staff need to be verified and able to log-on to systems quickly.

We have centrally procured a virtual smartcard solution with Isosec, making the licences available immediately and ensuring that NHS organisations can quickly access new physical smartcards.

The process for verifying new users has also been streamlined, while maintaining security. This involves a remote verification system by video call, so that social distancing measures and remote working can be supported. These measures will support NHS organisations to get new and returning members of staff onto NHS systems quickly and smoothly.

The virtual Smartcards will be available centrally for organisations who need them to support their Covid-19 response. As well as providing easier access for staff, the virtual smartcards will also reduce contamination risk.

Physical smartcards and readers remain available and we have put a range of measures in place to support their fast deployment, including offering to bulk print smartcards for organisations who need this support.

This crisis has presented many challenges but also one positive outcome. The sheer speed with which we’ve shown ourselves capable of acting has resulted in products being produced in a matter of days. Such achievements against a background of unprecedented crisis suggests even more must surely be possible once we see the back of the disease.

By then, the NHS will be very different indeed.