The medical cannabis campaign is not yet over 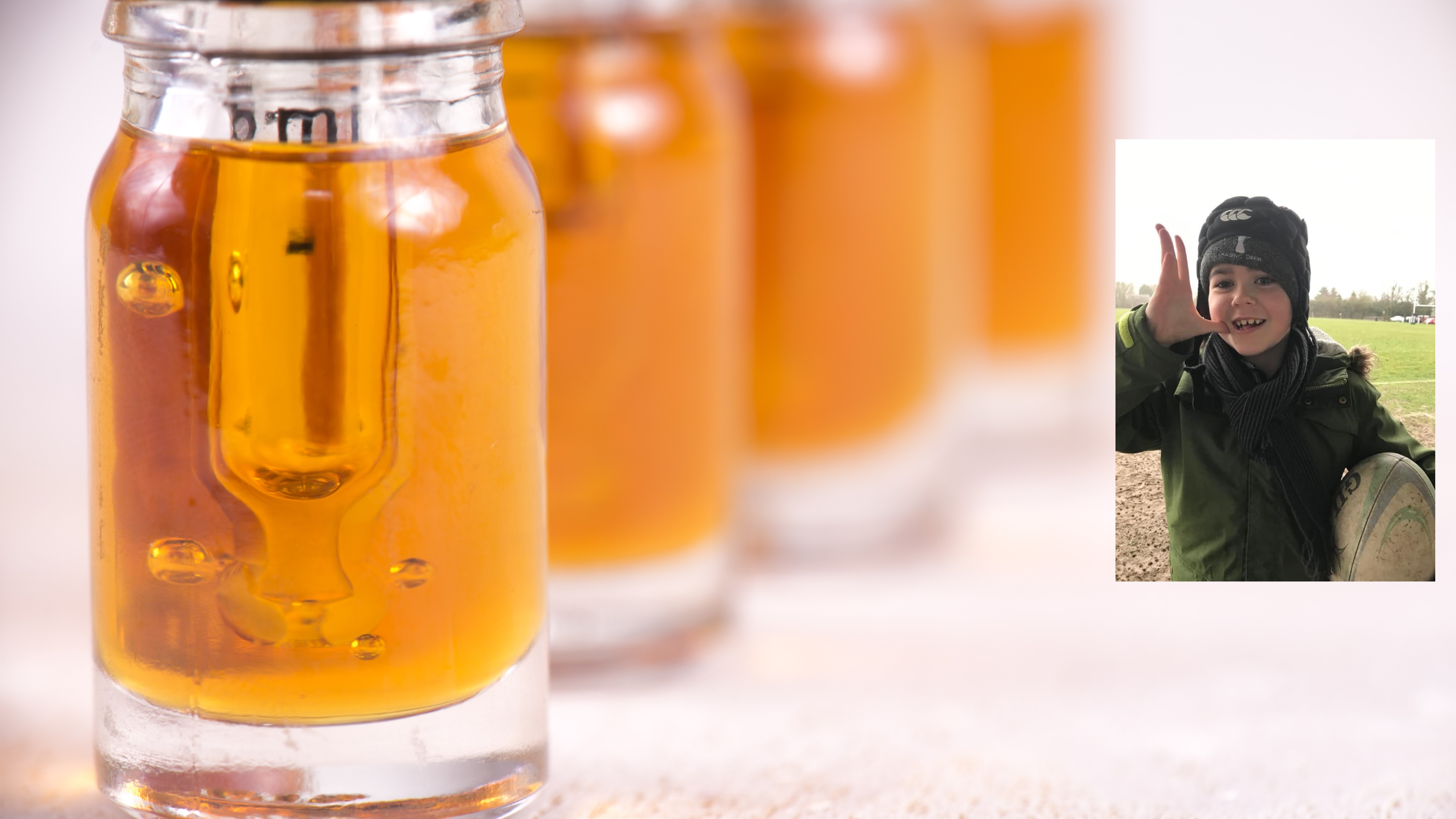 A year ago, five-year-old Alfie Dingley was at the mercy of daily seizures that threatened his life and subjected him to agonising pain. Today his life is very different and his mother says it’s due to medical cannabis. Hospital Times Editor David Duffy speaks to Alfie’s mother, Hannah Deacon, on why she campaigned so ardently to make sure it could be prescribed legally in the UK.

Alfie Dingley’s life has been changed by medical cannabis. His mother says it has mitigated the frequency and severity of the seizures caused by PCDH19, his extremely rare form of epilepsy. That in turn has improved the quality of day to day life for him and his family.

However, securing Alfie’s prescription was no easy feat. Up until the end of October last year, it was illegal to prescribe medical cannabis in the UK. A long and arduous campaign, spearheaded by his mother Hannah Deacon, placed ample public pressure upon the Government to grant a licence for Alfie, and then to legalise the prescription of cannabis nationally on 1 November 2018.

But issues remain. While Alfie now receives his treatment, not a single NHS cannabis prescription has been written since its legalisation and Hannah says families across the UK are still suffering.

A life in fear to a life of hope

She remembers what that is like from her own experience.  She says Alfie’s life was one spent in constant fear. His parents were often forced to pin him to the ground in order to inject powerful drugs to stem wave after wave of potentially deadly seizures. “Alfie became extremely aggressive towards myself and my husband,” says Hannah. “Every week I was with Alfie in an ambulance, we were constantly traumatised.”

However, since receiving his cannabis extract prescription, Alfie has gone from 48 hospital admissions last year to just one so far this year. While Hannah is the first to acknowledge that cannabis is not a cure for Alfie, she says it can be an extremely effective treatment for epilepsy and similar conditions. “He will always have seizures,” she acknowledges, “but now we can give him the quality of life that he deserves. He has learnt to ride a horse, a bike, he is a happy little boy, developing real relationships with people.”

A campaign to change a failing system

Asked what pushed her to investigate medical cannabis, she has a simple answer. “Every time we went to hospital, they said Alfie would die if he kept taking steroids, so I had to do something about it,” says Hannah, who decided to research into the potential benefits of medical cannabis herself. “When I asked my first neurologist about medical cannabis, he told me that he would report me to social services if I decided to give this substance to my son.”

Feeling failed by the health service led Hannah and her family to temporarily relocate to the Netherlands, where medical cannabis is legal, so that Alfie could receive treatment. The expense was such that the family had to return to the UK after five months. At that time, Alfie had gone two months without a seizure. However, Hannah says he quickly became seriously ill again without access to treatment with medical cannabis.

That was the genesis of her joining together with other parents for the ‘End our Pain’ campaign, through which Alfie’s story became known across the UK. He was eventually given a special licence for medical cannabis on 19 June 2018 ahead of the government making national changes to the legislation on 1 November.

“We were lucky to have been part of an amazing campaign,” says Hannah, “but I was a vulnerable parent, I should not have had to campaign for six months just to draw public attention to this issue.”

She and her fellow campaigners are concerned that challenges remain. They ask why, if a child is having life threatening seizures every day, and we have a solution which is legal and we know works, it not being widely implemented? Hannah believes it’s due to a failure to make healthcare professionals aware of the treatment.

“The law change has not been followed with the education and resources for clinicians to actually be able to issue out prescriptions for cannabis,” she argues.

Progress is being made with the National Institute for Health and Care Excellence (NICE) set to release new guidelines in October of this year. However, this comes as little reassurance to Hannah, who says: “You can’t tell a parent seeing their child having 50 life threatening seizures a day that they need to wait until October. It’s not good enough, there is an urgent need for treatment right now for children with severe epilepsy.”

Ultimately, she suggests greater direction is required from the Government but, “the Department of Health and Social Care is allowing dated guidance to take paramountcy instead of showing leadership,” Hannah says.

Having taken leadership herself through the campaign, she believes the UK has begun to move in a positive direction. However, it is still crystal clear that there is a long way to go before this new and controversial form of treatment is utilised more generally.

« Heart in the machine: how AI is transforming cardiovascular diagnosis
Why partnership and collaboration is essential to recruit and retain health and social care staff »