The menopause – a hot topic in the NHS? 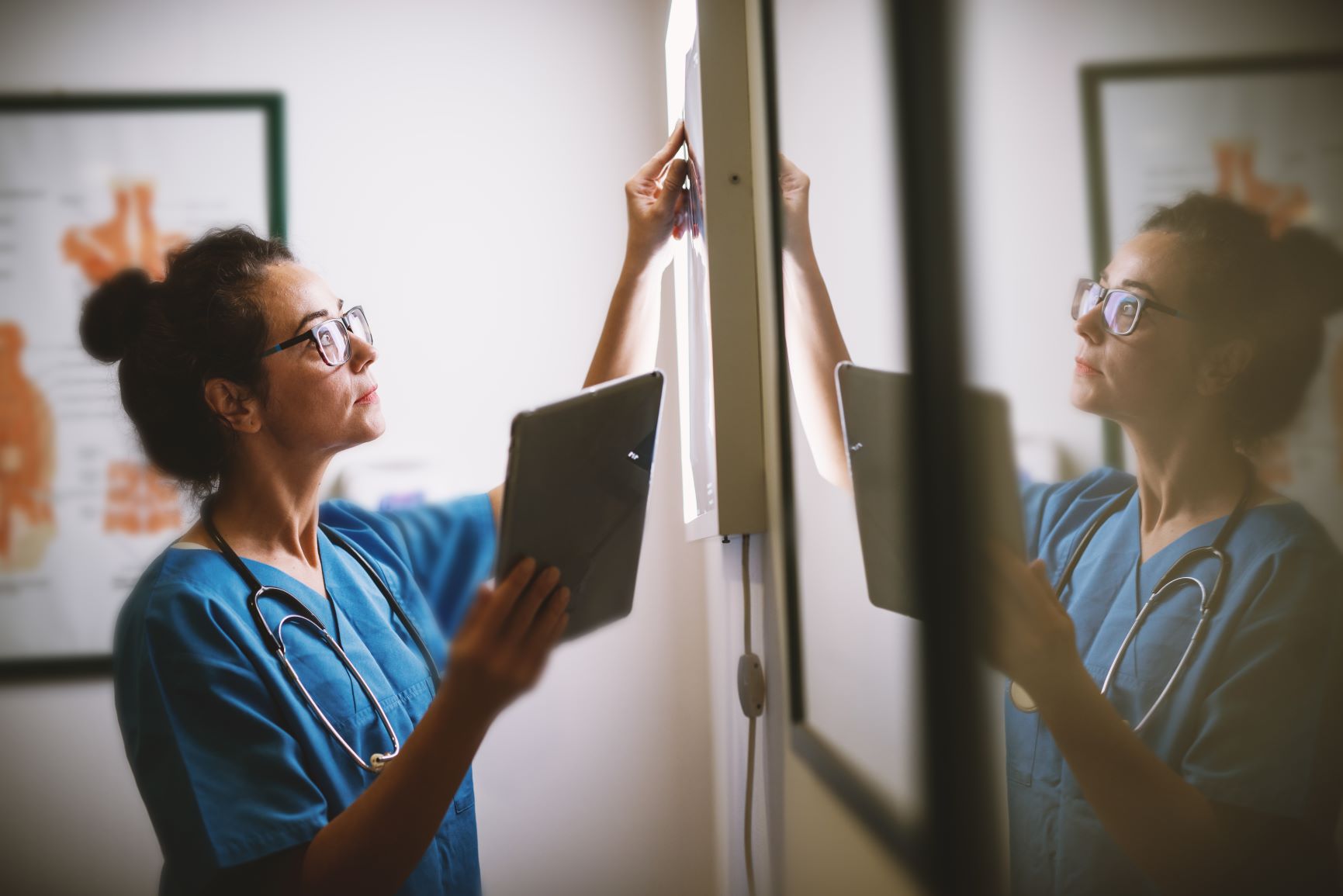 Is the menopause a hot topic in the NHS? The answer is “yes” for those going through it but the situation for others is not so clear.  Why should it be? Dr Roger Prentis, Director of RDP International writes for Hospital Times on this often neglected issue

The menopause is clearly not a minority issue. It is a natural phase of life that affects every woman of a certain age. With this in mind, let’s put it into context in terms of the makeup of the NHS.

Women represent over three quarters of the NHS workforce. In fact, 77 per cent in total and 47 per cent of very senior manager roles are filled by women. Furthermore, over 50 per cent of doctors and those in training are also women. In the lower NHS pay bands (1-7), the proportion increases to 80 per cent or more. The fact that the NHS has a good proportion of women in senior roles is excellent, so it would be ridiculous to lose them due to a lack of support during the menopause.

In terms of age, the average age for both men and women in the NHS is 43 years. Over a quarter (28 per cent) of staff are between 45 and 54, the prime menopausal age, in all bands up to seven. In the higher bands (8 and 9) the proportion goes up to 41 per cent.

The most reported symptoms affecting women during the menopause include poor concentration, tiredness, poor memory, feeling low or depressed, lowered self-confidence, sleep disturbance, irritability and hot flushes (amongst others). Women can experience a number of factors that might be discrete, or combine, whereby one symptom might cause or exacerbate another such as night sweats leading to insomnia, in turn leading to fatigue which in turn might lead to increased irritability and poor performance.

“I run a busy menopause clinic at University College Hospital in London and it is clear that the lack of knowledge about the menopause has a profound effect on women’s quality of life,” said Vikram Talaulikar, Specialist in Reproductive Medicine and Senior Clinical Lecturer at UCL.

He continued to say that, “it is important that they learn what is happening to them during this natural phase of life and find out what they can do to support themselves and retain their confidence at a time some women can find challenging. Menopause awareness courses are vital in helping women and those around them understand what is going on, contextualise issues and learn how to work in partnership to find positive and supportive solutions.”

It is clear, through both anecdotal and research observations, that the effects can have a serious impact on a woman’s well-being and working life. For example, time management, emotional resilience, the ability to complete tasks effectively and without making mistakes, can affect colleagues, teams and stakeholders, as well as having an impact on team cohesion, work attendance, sick leave, performance and productivity.  It is also reported that one in four women consider leaving their jobs due to menopausal symptoms.  While hard data on the details of these effects are not widely available, the additional absence-related costs for UK women with severe symptoms compared to women who do not experience such symptoms is over £7 million per year.

Caring for our carers seems a very sound strategy – a bit like putting your own oxygen mask on before helping others. Even if we gloss over the duty of care that all employers have for their people, there is still a strong business case to be heard. Retaining experienced, often highly-qualified, long-serving and loyal staff is an obvious thing to do especially given how much it costs to recruit and train replacements, or pay agency staff. There are also the issues of productivity and staff relations.

If we are not sensitive to the latter, whole teams can be adversely affected and it can even lead to expensive  disputes and tribunals that can result in bad publicity. There have already been a number of successful tribunal cases won by women as a result of their menopause symptoms, and the number of claims is likely to rise as people become more aware of the issue.

What should be done?

“At East Sussex NHS Trust, we identified that the menopause was having an effect on many of our female staff,” said Kim Boorman, the Staff Wellbeing Lead for the Trust. “We wanted to do something to support them, to help them be better informed about this natural life transition and to understand how we can all work together to find supportive and practical solutions to any challenges. Running the Menopause Demystified workshops for women has been a huge success and the feedback is extremely positive.”

According to Kim, this success has meant that they are now putting the support in place to run workshops to inform and help managers and teams in parallel to those, so everyone can have well-informed, open and constructive conversations to help those affected in a supportive and positive way.

Simple logic dictates that strategies should be put in place to support women affected by the menopause just on the basis of looking after their well-being. A clear and urgent business case can be built on this basis; it might also include  the potential implications of absenteeism, potential poor performance and effects on all stakeholders.

“Those taking part leave with a heightened awareness of the issues that women may face during the menopause” Katie Day, leading expert on menopause.

A lack of awareness of the menopause amongst management was cited as an issue by 74.3 per cent of women affected by symptoms. This is clearly a relatively easy matter to address through educational seminars that help managers understand what is going on as well as identifying strategies to support the women involved and learn how to talk to them about it. Other easy-to-implement measures include making  information available to those women that are affected (91.5 per cent want this) and offering them a safe and supportive environment to share information and experiences with other women (wanted by 93.5 per cent), both of which can be achieved through appropriate menopause awareness seminars.

Katie Day, a leading UK expert on this issue, has been been running the Menopause Demystified and Supporting People During the Menopause workshops with the NHS, local government and the police for some years now and the impact, she says, has been very positive. “Those taking part leave with a heightened awareness of the issues that women may face during the menopause” she says,

She continued to say that, “crucially, managers and colleagues are able to be more supportive of those affected. As the research shows, just informing women and others about what is going on, how they can do something to help and having an open culture, has a significant effect on performance, productivity, teamwork and, critically, the women’s self-esteem and well-being.”

For more information on the work of RDP International, please click here.

« AI can be “powerful” tool to detect heart problems
The new capital funding plan – a drop in the ocean? »