The Mental Health Act review – from report to reality 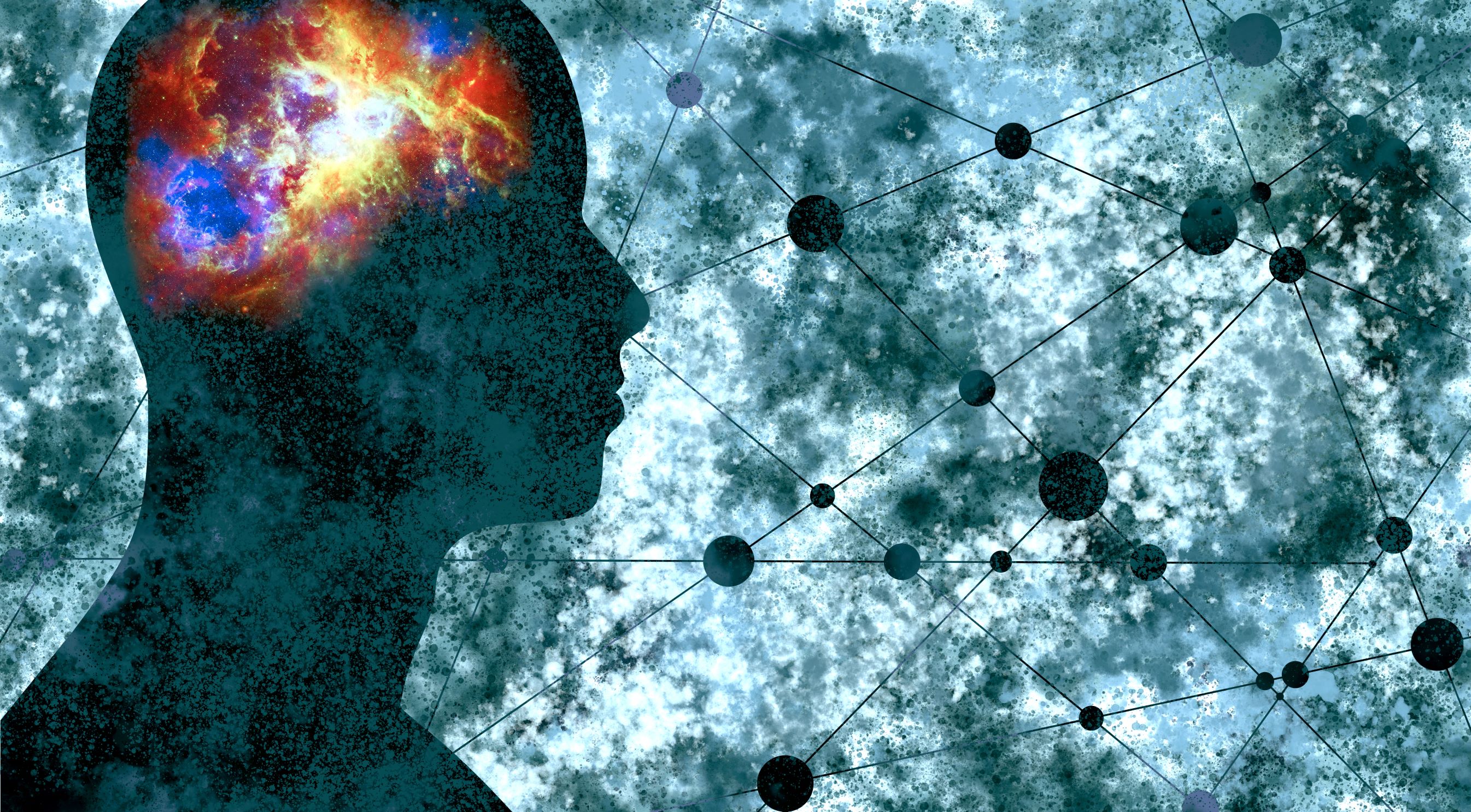 It is hard to overstate the importance of the Mental Health Act (MHA) for individuals who, in the midst of their deepest despair and vulnerability, have their liberty taken away from them, writes Dr Amy Pollard from the Mental Health Foundation.

Reviewing this legislation happens once in a generation. Twenty years ago, the Richardson Report spurred a protracted parliamentary process that eventually led to the Mental Health Act reforms of 2007. The Wessely Review, published in December 2018, promises hugely significant change for those held under section. But it cannot be taken for granted that its recommendations will be fully adopted, especially in the current political climate.

I was Chair of the Dignity and Safety topic group for the review, which was charged with developing proposals for how to ensure that service users are shown the respect they deserve and have their dignity and safety preserved. As a social scientist, I’ve had a long-standing concern with how power, voice and accountability operate within institutions – and it was no surprise to me to hear evidence of how institutional practices that strip away the agency and humanity of service users are profoundly detrimental to their recovery.

But as a service user myself (I was sectioned under the MHA), I was shocked at just how many people have deeply traumatic and dehumanising experiences while being held under the auspices of care. I had thought it was just me.

We heard evidence that only one in three service users say they were treated with dignity. Through thousands of submissions, we heard truly chilling tales of people being degraded while at their most vulnerable. Sometimes, it seemed, this was about thoughtlessness – as experienced by a woman who (while barricaded in her bedroom and desperate to avoid being taken by police) took off her clothes in the hope that they would not remove her if she was naked. But they did. They also failed to pick up any clothes from the floor of her bedroom; and failed to provide any clothing in the police cell in which she was then placed. In the end, she spent 24 hours in this ‘place of safety’ with nothing but a blanket.

Sometimes, this was about the crumbling, inadequate nature of hospital estates. Mother and baby units where rats scuttle on the same floors on which babies are learning to crawl.

Sometimes, this was about the glazed over attitudes of staff who had, it seemed, become detached from the values of compassion that had drawn them to a caring profession in the first place. For many inpatients, it was being treated as if they were worthless that was the most damaging experience of all.

But we also heard about the alternatives. We heard from outstanding wards where – through a thousand seemingly small things – a culture had developed where service users were valued as whole people. We heard how strong, empathetic leaders had created a virtuous circle where staff felt respected and mirrored this in their relationships with service users.

Crucial to this was a culture of reflective practice, where it is safe for staff to reflect on how they could continually improve, without being shamed or facing sanctions. Working in partnership with professionals and service users, we started to identify practical solutions.

Much work to be done

The key recommendations of the Wessely Review – improving choice and autonomy – offer a transformation in dignity for service users and respect shown to people in their darkest hour. They represent the recognition that just because you have no choice about being placed in hospital, it does not mean that all choices must be stripped away from you. Minimising restrictions, bolstering advocacy services and promoting agency represents an important shift in the power dynamics between professionals and service users.

While there is always more work to be done, these recommendations are a pathway to changes that can vastly improve services for people at their most vulnerable – and would have been life-changing for me and my family.

Publishing a report is only the first step along that pathway. The responsibility now falls to Parliament, to providers, regulators and to the system at large, to ensure that it fulfils its promise.

slider
« Resolving endoscope storage issues, and saving money along the way
Why are people turning away from vaccinations? »