Why are people turning away from vaccinations? 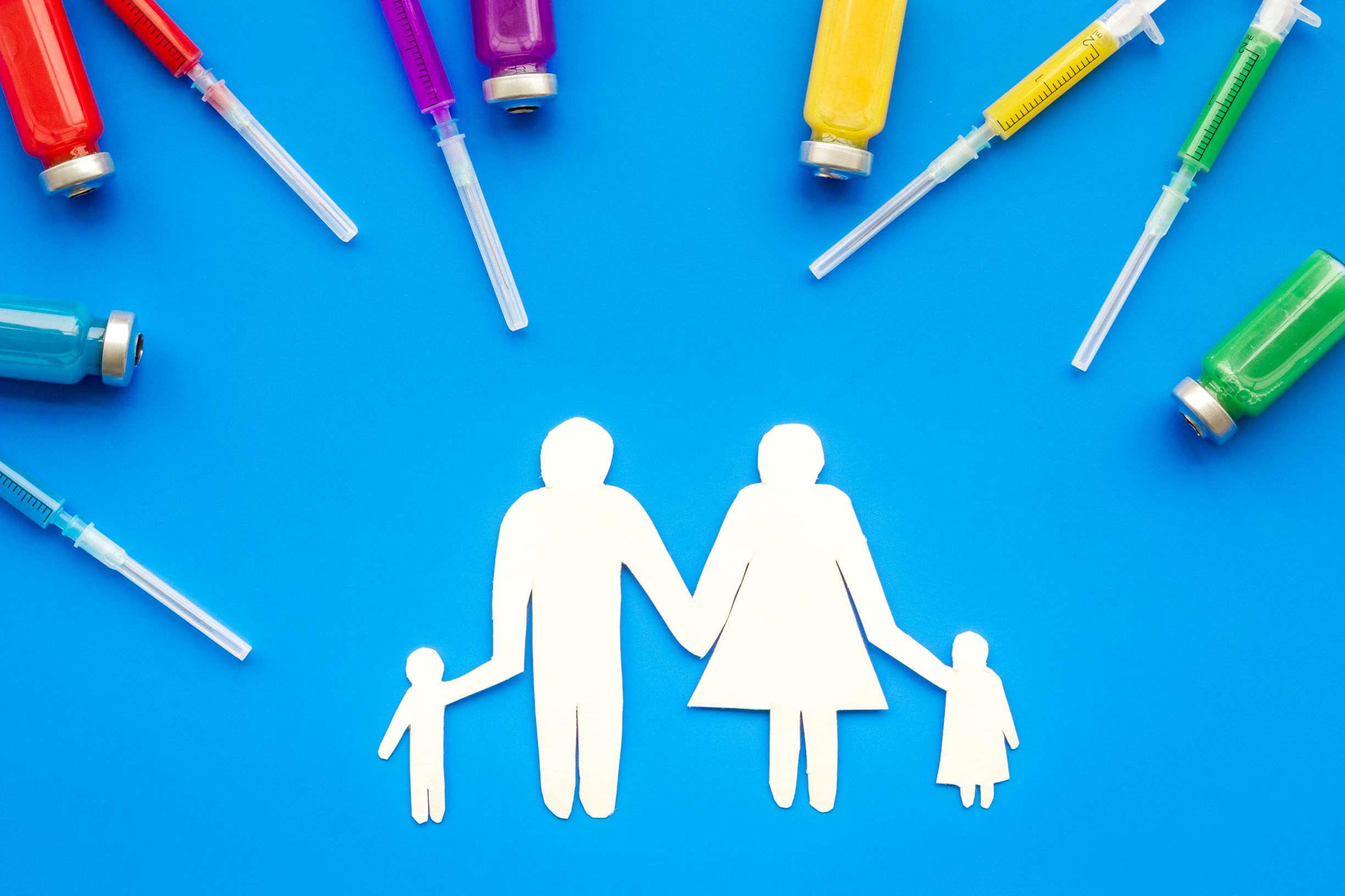 In 1955 people lined up to receive the polio vaccine as if a new iPhone had just been released.  Thanks to the vaccine, 16 million people can walk today who would otherwise have been paralysed and an estimated 1.5 million childhood deaths have been prevented.

This is but one example of a vaccination that has changed the world for the better. Indeed, experts agree vaccines truly represent a pinnacle of modern medicine and science; an example of human innovation at its finest. So why then has the World Health Organization (WHO) found it necessary to declare ‘anti-vaccine sentiment’ as a global threat in 2019?

The discredited theory that won’t die

One important reason is continuing belief in some quarters that the measles, mumps and rubella (MMR) vaccine is linked to autism.  That the theory persists is perplexing to many. While originating in a 1998 paper published in The Lancet by Andrew Wakefield, the suggestion has since been broadly discredited and Wakefield struck off the General Medical Council register. Most recently, Danish researchers – writing in the Annals of Internal Medicine – published a 10-year study of 650,000 children who had received the MMR vaccine.  It came as little surprise to scientists and clinicians that it found no link between autism and the vaccine.

The studies are very clear, the link does not exist. And the more time, energy and resources that are spent demonstrating that, the less can be spent on exploring the actual causes of autism.

There is reason to suggest this trend can be linked to a wider mistrust of established scientific thinking, the idea that ‘mainstream science’ has been influenced by big-pharma to dictate vaccine policy and shield parents from the supposed dangers.

Indeed, the recent rise of the anti-vaccine movement has often been linked to the rise in political populism seen across the world. As a recent paper in the European Journal of Public Health put it: “Vaccine hesitancy and political populism are driven by similar dynamics: a profound distrust in elites and experts.”

This is in part explains how anti-vaccine sentiment has gained acceptance in the upper echelons of US society. While  largely silent on the subject since being elected in 2016, US President Donald Trump has been a long-standing sceptic of vaccines, posting over 20 different tweets linking the MMR vaccine to autism. Prior to his election, Trump even met with Andrew Wakefield to discuss policy in this area .

Despite this trend, there are very few people who object to vaccinations outright. An increasingly accepted theory among sceptics is that of ‘safe’ vaccination, whereby vaccine appointments are staggered, or the quantity of each vaccine is reduced. This would supposedly reduce the chance of the child contracting an unforeseen illness or condition.

In 2007 an American paediatrician by the name of Robert W. Sears published a controversial book entitled, The Vaccine Book: Making the Right Decision for your Child, proposing two alternative vaccination schedules that depart from accepted medical recommendations. Sears himself denies being anti-vaccination and rather characterises himself as a “vaccine delayer”.

To many concerned parents this might sound a reasonable compromise, but it provides another reason to ignore an obligation to help establish “herd immunity”.

Social media has provided a platform through which anti-vaccine campaigners can spread messages freely. It is on Twitter where Donald Trump has launched a tirade of unsubstantiated anti-vaccine rhetoric and it is largely thanks to the establishment of a strong online presence that the anti-vaccine movement has become a global issue.

A report by the Royal Society for Public Health (RSPH) identified fake news and social media as a major driver of vaccination fears among parents. The report said that social media is a “breeding ground for misleading information and negative messaging around vaccination”.

With steady declines in UK vaccination rates for the past five years, many argue more needs to be done to clamp down on fake news – among them Simon Stevens, Chief Executive of NHS England.

“We are not being helped on this front by the fact that although nine in 10 parents support vaccination, half of them say they have seen fake messages about vaccination on social media,” he has said.

Through extensive online campaigning and well-developed websites, groups such as this continue to attract concerned people to their cause. Many would suggest websites and social media pages that discourage vaccination do not currently receive the level of critical attention that they require and argue there is an urgent need to correct misinformation.

Figures from data company SEMrush have revealed a 296 per cent increase in searches about MMR in the last year alone in the UK, while the search term “anti-vaccine” has increased by 171 per cent.

A serious trend in need of reversing

Despite this, the number people who hold explicit doubts as to the safety of vaccines is still very small. But small proportions unvaccinated populations are already having serious impacts.

Uptake of the MMR vaccine in England has dropped to 87 per cent, well short of the 95 per cent target set by the WHO. “That means a lot of protection, but it doesn’t give us herd immunity,” commented Dame Sally Davies, former Chief Medical Officer for England.

According to UNICEF, over half a million children missed out on the MMR vaccine between 2010 and 2017 in the UK with 169m children missing out in that time period globally. Whilst there are logistical challenges to effective immunisation in lower income countries that can explain poor uptake, the same cannot be said of nations such as the US, France and the UK. These three nations currently top the list of high-income nations where children were not given their first MMR jab, according to UNICEF.

There are now 11 US states where rates of unvaccinated individuals are on the rise and, only last month, a measles outbreak in Rockland County New York culminated in the declaration of a state of emergency. Across Europe too, rates of unvaccination are leading to worrying outbreaks – France saw 70 reported cases of measles in 2007, but last year there were 2,913. Across Europe, the WHO recorded 82,596 cases, the highest numbers in a decade.

Clearly, scientists have their work cut out for them to correct this worrying trend and, with the rise in fake news, perhaps it would an idea to think outside the box to increase vaccine acceptance. The RSPH recommended in its report last year that vaccinations be offered in different locations, such as high-street pop-ups, gyms and community centres to normalise vaccines and encourage uptake.

But if governments truly want to rebuild trust with those who have become sceptical of their benefit, then demonstrating the very tangible good of vaccines is essential. Between 2010 and 1015 the WHO estimate that vaccination programmes  saved 10 million lives, this figure will continue to rise globally, but developed countries cannot become complacent in allowing dangerous anti-vaccine rhetoric to spread further.