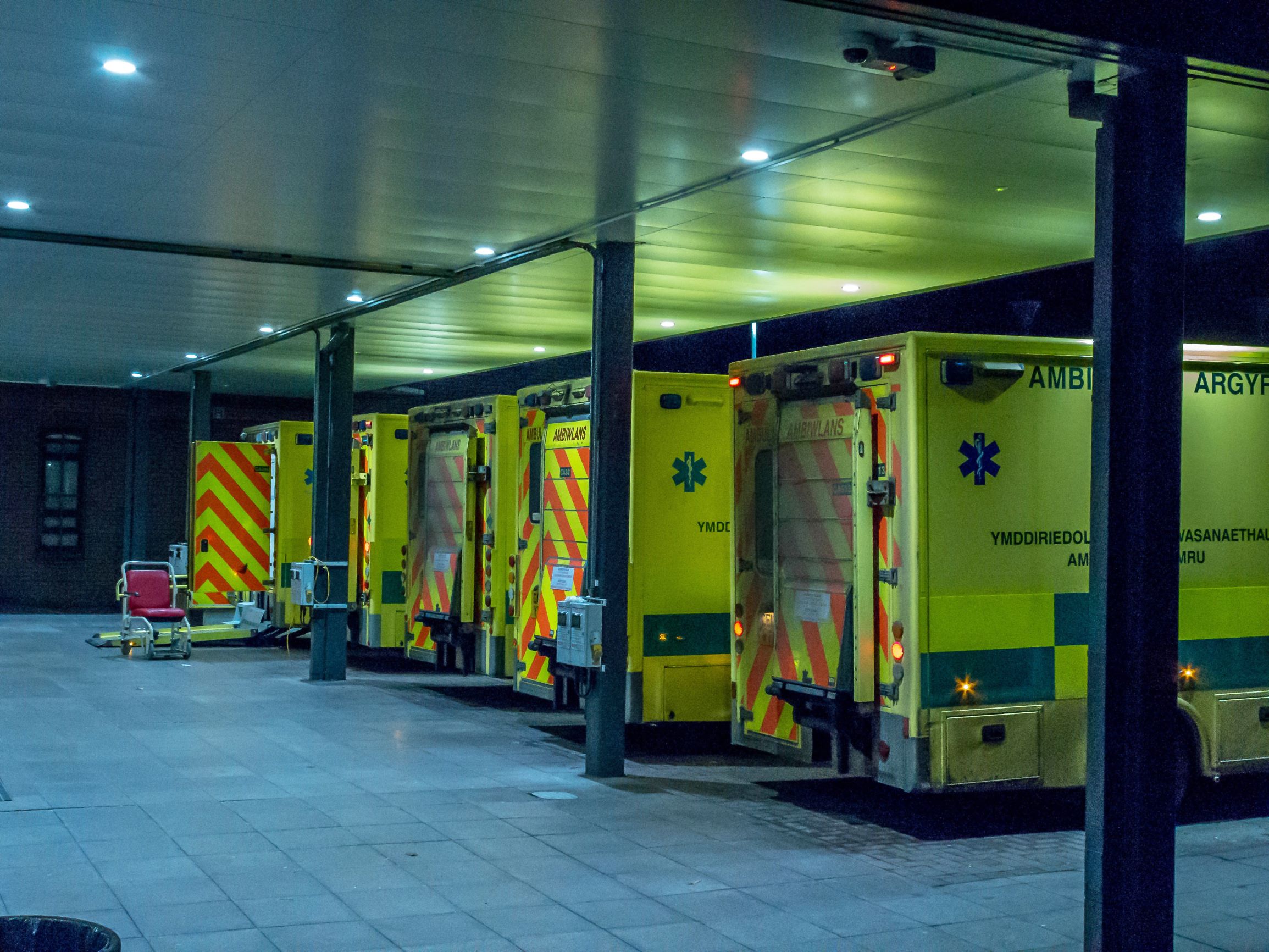 The Government formally released a white paper last week aiming to legislate the process of joining up health and care services, reduce unnecessary bureaucracy and achieve greater accountability. What has been the reaction from the health and care community so far?

Under these new proposals, the Secretary of State for Health and Care will be given greater power to intervene over the strategic direction of NHS England; a move that is seen as a rollback of the 2012 Lansley reforms which gave the NHS operational independence. Other proposed changes also include procurement systems and data usage and, perhaps most significantly, the integration of health and care services.

The white paper states that the proposed measures originated from the consultation process of the NHS Long Term Plan and are designed to “‘solve practical problems; avoid a disruptive top-down reorganisation; and have broad consensus within the system”.

The key principle that the reforms seek to drive forwards is integration. This has long been a buzzword across the health and care sector as providers have increasingly sought to join up local services, with varying degrees of success.

NHS Chief Executive Sir Simon Stevens has argued over the years in favour of an integrated system where health and local authorities work together to improve the health of the local population.

What are the reactions?

There have been mixed reactions to the newly released white paper. While the concept of integration generally has widespread consensus, some have argued that the “power grab” of the Health Secretary could backfire. The timing of the publication has also raised some questions.

Responding to the white paper, Chief Executive of the Nuffield Trust Nigel Edwards argued that while Covid-19 has shown how crucial it is that health and care services work together, he said: “We must be careful that in trying to boost cooperation, we don’t fall into the age-old traps of distracting, confusing reorganisation, or trying to run Europe’s biggest public service from Whitehall.”

He also added that “ministers may come to regret all the new powers they are set to be granted over hospital closures and downgrades, directions to NHS England, and the responsibility to collaborate. Centralising power means you centralise blame and create more pressure to interfere.”

Dr Jennifer Dixon, Chief Executive of the Health Foundation, said: “The proposals for more ‘command and control’ over the NHS by the Secretary of State are politically driven. The Government’s handling of Covid-19 is no advert for more ministerial intervention in the health system”.

“It is disappointing that political energy isn’t focused on fixing adult social care, one of the biggest policy failures in a generation, instead.”

The British Medical Association (BMA) have urged caution on the new reforms. BMA Council Chair, Dr Chaand Nagpul said: “Proposals for sweeping reorganisation on such a scale will need greater time for consideration and must not be rushed through while doctors are still tackling the winter surge in infections, hospitalisations and deaths.”

Chief Executive of NHS Providers, Chris Hopson, took a positive stance on the reforms, saying that: “These proposals provide an important opportunity to speed up the move to integrate health and care at a local level, replace competition with collaboration and reform an unnecessarily rigid NHS approach to procurement.” He also added that it will be important to discuss how quickly these changes can be implemented given the current pressure the NHS is facing.

Chief Executive of NHS Confederation, Danny Mortimer, argued that the White Paper presents an opportunity for more integrated care by “breaking down barriers between organisations working in the NHS.”

Mr Mortimer went on to say that the proposed reforms are a “logical next step” for health and care integration. He did, however, acknowledge concern over increasing DHSC control over day-day NHS operations, stating that: “there is concern though that in an overly centralised system, regardless of the arrangements at a national level, the reforms need to better empower local NHS and care leaders to lead – they are best placed to run health and care services for their local communities.”

CEO of Care England, Professor Martin Green OBE, called for greater clarity from Government as to its desired intention for the social care sector. He told Hospital Times that: “These reforms will only help social care if we are clear about what they are trying to achieve and how we will measure success.

“We have been through so many structural reorganisations that have not delivered what is required, and at the heart of an integrated system is a change in the culture of how things are done, and I will monitor the effectiveness of these changes by the outcomes they deliver to citizens.”

Chris Reynolds, Chair of the Health and Care Board at the Institute and Faculty of Actuaries, said that although the white paper is a “step in the right direction”, more is required to save UK’s social care sector. He said: “Regrettably the Government has kicked the can down the road on providing clear solutions to the social care funding crisis.

“With Covid-19 exacerbating the pressures already placed on the social care system and the NHS under increasing budgetary strain, it is disappointing that this white paper has failed to set out a clear strategy for tackling social care in both the short and the long term.”

GMB Union was also critical of the Government, arguing that the white paper “shows social care is still neglected by the Government”.

A mixed reaction that stems from mixed messaging?

The term integrated care will be more than familiar to anyone working within the health and care sectors, and this legislation, it would appear, is a long overdue drive to prioritise this at a national Government level. While the NHS long-term plan is clearly defined by moving towards person-centred integrated models of care – the integration of care is perhaps not a concept that the public appreciate or fully understands. In this context, a new national policy drive from Government could finally set the afterburners of joining up care services locally and generate meaningful public discourse.

To many in the sector, the paper also comes as welcome recognition that the reforms of 2012 have simply not worked.

That being said, the Government’s messaging on this legislation seems to contradict itself. This is being touted as something of a power grab from NHS England to Whitehall – and history tells us to tread carefully whenever a Government announces NHS “reform” that involves any form of centralisation of decision-making.

While the Government stresses that these reforms are there to reduce red tape and increase accountability across the sector – there is currently little in the way of details on this. The next few months will be crucial.

In addition to omitting crucial details on social care, the white paper has very little with regards to workforce planning. This fact was highlighted by the man who leaked the documents, Health Service Journal contributing Editor Andrew Cowper. This omission includes anything in the way of substantive policy on addressing racial disparities within the health and care sector. With repeated studies over the past year highlighting high levels of racial inequalities across NHS leadership and disparities in experiences of BAME staff, these reforms could have been a timely opportunity to address racial issues on a truly systemic level.

Such wide-ranging proposals will take time to deliver, and the Government must be mindful of the timelines, considering the current operational pressure the NHS finds itself under.

There is plenty of good in this bill, specific factors such as simplifying procurement processes will be more than welcomed by providers who are under financial pressures. But even here there is potential friction by creating two sperate procurement regimes for councils and the NHS, the Government could accidentally cause further fragmentation of the system.

It’s hard to say whether these reforms will substantially improve our system of care, there is simply too much detail to be confirmed – particularly around areas of accountability beyond the desk of the Health Secretary. But whatever improvements are made, without directly addressing social care and workforce planning, it is difficult to see these reforms as being truly transformational.