The NHS is failing to capitalise 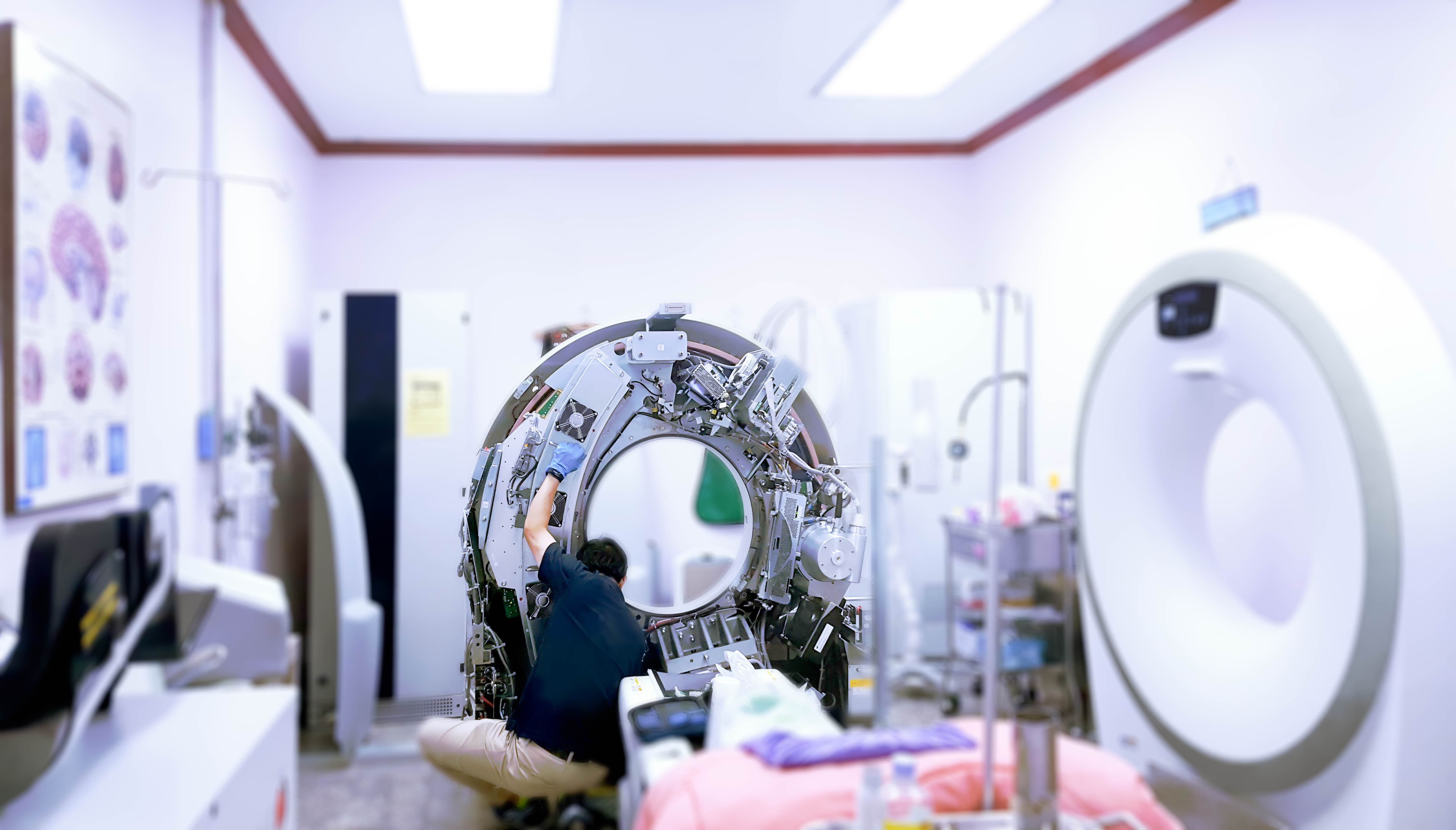 Joshua Kraindler, Economics Analyst at the Health Foundation, writes for Hospital Times about the current state of capital spending in the NHS.

Since 2010, the UK has endured the lowest growth in health funding since the NHS was established. Between 1948 and 1949, and 2009 and 2010, growth in total health spending averaged four per cent compared to 1.4 per cent between 2009 and 2010, and 2017 and 2018. Over this period, the split between revenue (day-to-day spending) and capital (long-term investment) in England by the Department of Health and Social Care (DHSC) has changed, as more funding has been shifted towards the revenue budget.

While DHSC’s revenue budget has grown each year since 2010 and 2011, the capital budget – used to finance long-term investment such as investment in new buildings and equipment, as well as research and development – has fallen over multiple years. The capital budget for 2019 to 2020 is planned to be £5.9 billion (adjusted for inflation); this is the same as in the period 2010 to 2011.

“Declining capital budgets and repeated capital to revenue transfers have created a climate of short-termism.” Josh Kraindler, Economics Analyst at the Health Foundation

In every year since 2014-2015, the DHSC has transferred money from the capital to the revenue budget with transfers totalling almost £5 billion in real terms. The purpose of these transfers has been to focus funding on frontline services as trusts have faced both operational and financial difficulties, including a combined deficit of around £1 billion in the period 2017 to 2018.

Declining capital budgets and repeated capital to revenue transfers have created a climate of short-termism, leading many trusts to abandon long-term transformation projects due to uncertainty around funding. The Health Foundation has examined how the UK compares to other countries in terms of capital spending, and also how capital in NHS Trusts has changed over time.

Capital Spending in the UK

As a share of GDP, the UK spends significantly less on capital in healthcare than comparable countries; 0.27 per cent of GDP compared to an average of 0.51 per cent.

The UK was just above the average in the 2008 to 2010 period, with this increase mostly coming from Private Finance Initiative (PFI) deals. It is estimated that an additional £3.7 billion would be required in addition to the planned DHSC capital budget for the 2019 to 2020 period to bring England up to the OECD average today, an increase of 63 per cent.

Worryingly, despite ambitions to improve early diagnosis, the UK also has very low levels of CT and MRI scanners per person. To compare, this is about one third of the rate per person in Germany.

What does low capital spending mean for NHS trusts?

The Health Foundation analysed capital spending in the NHS in England from 2010 to 2011, and from 2017 to 2018, with a focus on NHS Trusts. While the total DHSC capital budget fell by eight per cent during this period, the fall was larger for trusts, at 21 per cent.

Around 60 per cent of DHSC’s capital budget is spent by trusts. The 2017-2018 and 2018-2019 capital budgets saw large increases, yet the most recent plans are for a decrease in the 2019-2020 capital budget of about three per cent. It is concerning that trusts have recently been told to cut capital spending plans and defer non-essential expenditure.

The capital budget does not capture the full extent of new capital purchased by trusts. For example, new capital obtained through PFI is not included in the total capital budget, though some of the PFI payments will count towards the trusts’ budgets. We calculate capital obtained by trusts – which includes that from PFI deals – in each year from 2010 to 2011 and 2017 to 2018, to identify whether there has been any change in the types of capital that trusts have been purchasing. During this period, additions of capital fell by 37 per cent, a larger fall than the capital budget for trusts. The composition of additions across the sector changed slightly, with an increasing share comprised of IT and intangibles (such as software licenses). Although combined, IT and intangibles only made up £0.6 billion of the budget in 2017 and 2018.

Since 2010-2011, additions of plant and machinery fell by 13 per cent, contributing to a 10 per cent decline in the total value of plant and machinery held by trusts. Declining values do not necessarily mean trusts hold less of something; rather they could indicate an ageing profile, as values decline with age. Buildings still make up most of the capital owned by trusts, representing almost three quarters of the total value.

The condition of the NHS Estates is a separate yet concerning issue. Since 2014-2015, the maintenance backlog for NHS Trusts has been rising each year and now stands at over £6 billion, with just over half of the backlog consisting of high and significant risk maintenance. This is about the same size as the annual capital budget for the entire DHSC, and almost double the capital budget spent by trusts, thus highlighting the sheer scale of the problem.

What are trusts telling us?

We also commissioned qualitative research by the Health Services Management Centre at Birmingham University which involved interviews with senior finance staff across a mix of 30 NHS trusts about the capital funding environment. A common theme among trusts was the rationing of budgets, with many focusing funding on immediate concerns over safety and service, thus limiting the efficiencies of the workforce. Ageing buildings and equipment were also affecting the range and quality of services delivered. Interviewees highlighted the complex funding system and how difficult it is to access funds. Many of the trusts are not generating profits and this has created an environment where there is insufficient funding to address immediate safety and service concerns. As a result, trusts are also experiencing delays to large scale transformation and improvement work to their estates.

Where do we go from here?

The DHSC has outlined a vision to be a world leader in data, digital and technology in health and care. Much of this progress will involve investment in NHS Trusts. Without a long-term commitment and an increase in the capital budget, however, this appears an unrealistic goal.

The NHS Long Term Plan has outlined key areas of need such as new MRI and CT scanners, as well as upgrading the physical environment for psychiatric care. There is also an ambition to use capital investment to drive productivity improvements across the NHS. These are welcome plans but need to be met with a long-term funding commitment. We know current capital budgets have resulted in insufficient funding for trusts to address existing safety and services issues, while they are also delaying long-term investments that could ultimately improve productivity and services. The 2019 Spending Review needs to confirm a plan for capital investment, as stated in the NHS Long Term Plan. More of the same is not an option.