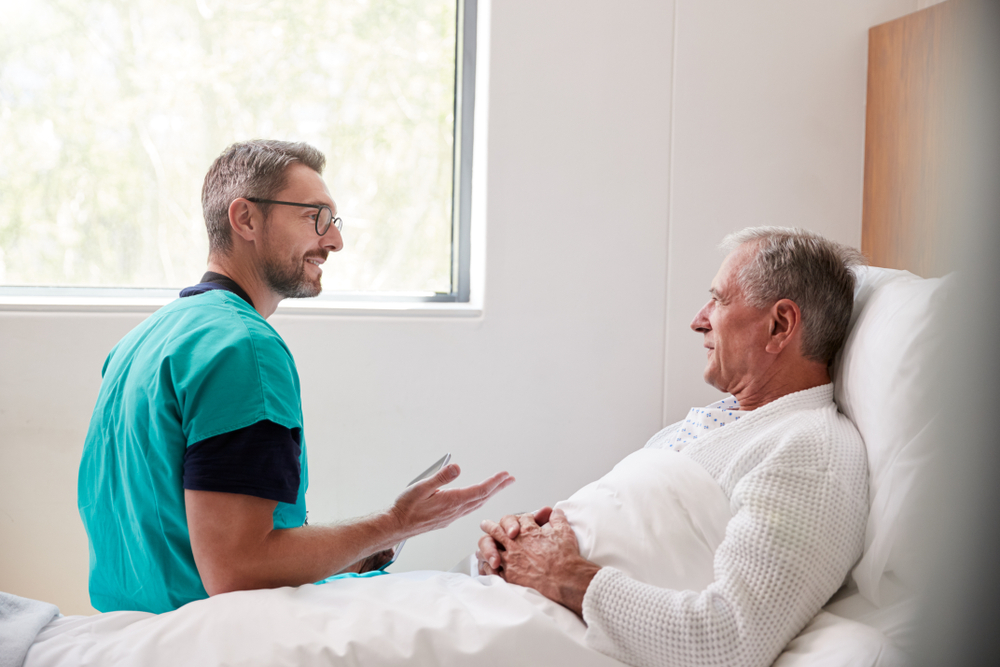 Anyone who has watched or read the news recently will have some sort of awareness, either in brief or great detail, about a current crisis affecting the NHS, caused by the pensions cap. As a pensions expert who deals with a number of senior doctors, surgeons and consultants, I find the situation concerning, and know that the people involved are finding it increasingly frustrating.

There have also been increasing reports of senior doctors retiring early, sometimes in their late 40s to early 50s, and returning as a consultant, incurring a cost to the NHS.

From the outside, it is being reported that some of the highest earning people within the NHS are refusing to work longer hours or weekend shifts because they are being hit with a hefty tax bill, causing operations to be cancelled and waiting times to increase. However, that is a very simplistic viewpoint to take.

The issue itself all boils down to pensions allowances, and the caps that have been placed on them since 2012.

Until 2012, the lifetime allowance for a pension was £1.8 million. It was subsequently lowered to £1 million, increasing slightly in line with inflation. Quite commonly, even the highest earning doctor or surgeon would only reach the upper limit in their mid-50s, and if they opted for early retirement or a reduction of hours, this would only impact the last few years of their careers.

However, when the lifetime pensions limit was reduced, higher earners began to reach this limit well before retirement age and, quite simply, there is no benefit in them staying on as NHS employees even when they are not able to continue building their pension pot. In fact, they could face a 55 per cent tax charge when they withdraw their pension.

The correlation between the number of early retirements in the NHS and the lowering of the lifetime pensions cap is undeniable. In 2018, nearly 1,000 senior doctors retired before they turned 60, compared to just 384 in 2008. In addition to this, one in four senior doctors are now working part time, as they may be considerably better off working 3.5 days a week as opposed to a full week, in terms of a pension contributions.

As these retirements lead inevitably to a skills shortage, these doctors then come back as privately hired consultants, meaning the NHS pension scheme doesn’t apply to them and they can continue to build a nest egg without incurring a tax penalty. This is costly to the NHS, and could be seen, quite worryingly, as a step towards privatisation.

Problems have arisen recently, as in this past financial year, many higher earning NHS professionals have reached and exceeded the cap, due to numerous Saturday shifts and longer hours. This has resulted in some doctors being hit with tax bills of up to £80,000.

Part of the issue is that the NHS pension scheme, which is a fantastic benefit for all that that pay into it, is very black and white. You’re all in or you’re all out. If you’re all in, you find yourself reaching your limit quickly, then reducing your hours to avoid a bill from the tax man. If you’re all out, you could miss out on generous benefits, such as death in service, should you need them.

The British Medical Association has called for an overhaul of tax regulations on pensions and reduced workload, and it certainly seems like a sensible option to avoid a monumental skills shortage crisis in the coming years.

My firm, Active Chartered Financial Planners, agree that something must be done, and have written to the government to suggest possible solutions which could have a significant effect on the situation and benefit both NHS staff and the NHS as a whole.

For example, allowing NHS employees to nominate a person to receive the excess payments once the lifetime or annual allowance has been reached would not only avoid the tax issue, but would, to some degree, address the current pensions gap. This means that a higher earning partner could choose to pay into their spouse or significant other’s pension, helping to boost their pot for their retirement.

Another example could be allowing staff to partially pay into the scheme, and accrue less pension year on year, and build their pot more slowly. This means they will be older when they finally reach the cap, and, crucially, closer to retirement age.

Now, more than ever, those working in the NHS need to really take the time to look at their pension portfolio to see where they are at risk, and how they can plan for potential future bills.

We all have a responsibility to make our voices heard and call on the government for serious reform in the current system. It isn’t working, and in the end, we’re all going to suffer for it.

Please click here for more information on Active Chartered Financial Planners, or contact Rosie Earl on 01325 363 436 or email her at rosie.earl@recognitionpr.co.uk.

« Partnerships, digital and workforce at heart of Long Term Plan success
Universal healthcare in the 21st century – the role of integrated care »