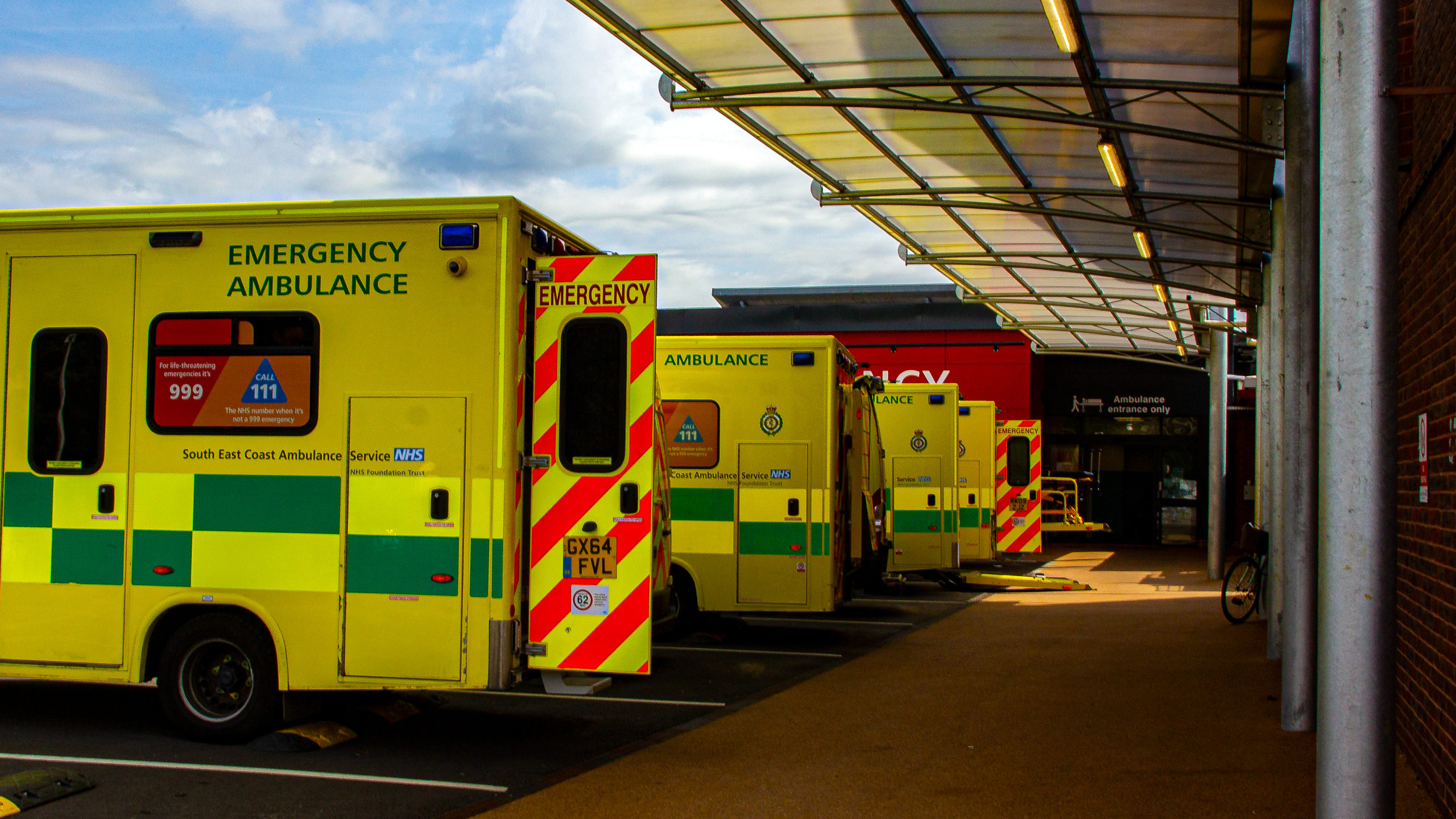 Ambulance service leaders say a funding shortfall of nearly £240 million is having a negative impact on patient care.

A joint briefing by NHS Providers and the Association of Ambulance Chief Executives has called for a focus on ambulance service funding as part of the upcoming Comprehensive Spending Review.

The report: “Securing the right support for ambulance services” highlights the key role that ambulances have played in dealing with the pandemic.

During the first wave, ambulances received additional funding which enabled them to respond rapidly and effectively. An additional 614 double crewed ambulances were mobilised and put on the road, with the ability to help over 7000 more patients per day.

Between the period of May to July ambulance services met all the national performance targets, the first time they have done so in a decade.

Chief Executive of NHS Providers, Chris Hopson, stated: “The commitment, resilience and professionalism of ambulance staff has been remarkable. ”

“The way ambulance services managed to meet performance standards in the midst of the pandemic was a remarkable achievement and showed what can be done when they are funded adequately,” said Mr Hopson.

However, the total number of incidents was lower than for the same period last year and services did have to contend with new pressures such as additional infection control measures, social distancing and workforce absences.

The report goes on to explain that as additional resourcing reduced, demand began to increase and services had to return to “business as usual.” Services are unable to sustain the same level of performance, with a negative impact on patient care as well as the mental health and wellbeing of ambulance staff expected.

The report states that ambulance services have historically been underfunded as year after year financial settlements have fallen behind ever-increasing demand. Based on estimates from all ten services across England, the combined recurrent funding shortfall is £237.5 million.

With Covid-19 cases increasing and further winter pressures looming, the growing pressures across the health system are causing a rise in handover delays for ambulances outside emergency departments.