Time to think outside the box on childhood obesity 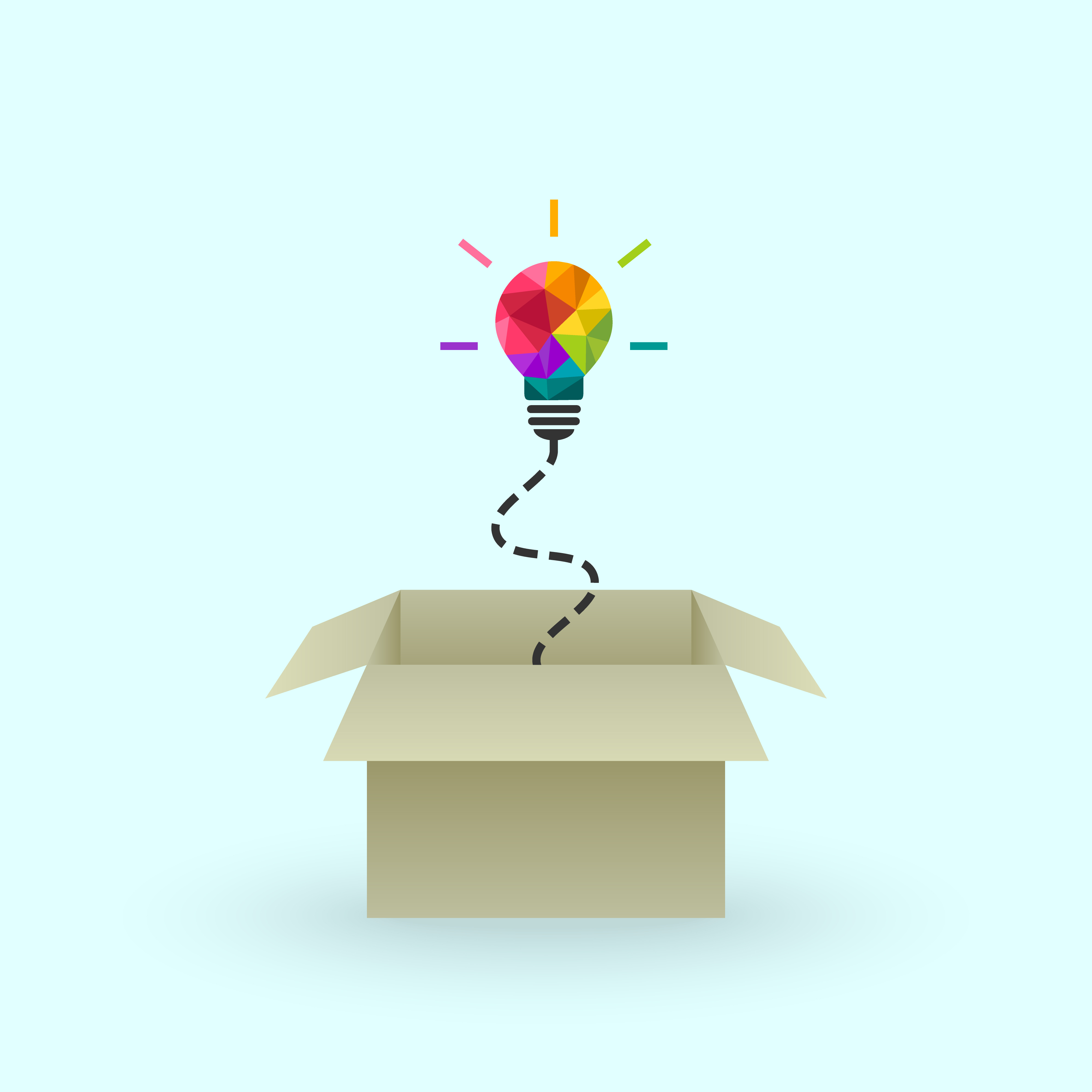 The Health and Social Care Secretary, the Rt. Hon Matt Hancock, has commissioned the  Professor Dame Sally Davis, Chief Medical Officer, to urgently review what more can be done to help the Government meet its ambition of halving childhood obesity by 2030.

Experts from different sectors of society; across academia, public health, nutrition and industry have met to discuss the issue at a roundtable chaired by Dame Sally Davis. The new report, commissioned on 30 May 2019 and due for publication in September, will review approaches taken internationally, regionally and across the country and make a series of recommendations to the Government.

The report will support the efforts to tackle obesity under the NHS Long Term Plan, which has prevention at its heart and is backed by an extra £33.9 billion a year by 2023/24, according to the Department of Health and Social Care. Under the Plan, the NHS Type 2 Diabetes Prevention Programme which helps attendees with dieting, exercise and healthy lifestyle choices is being expanded and more Type 1 diabetes patients will be able to access wearable tech.

Dame Sally commented on the scale of the challenge, saying “there is no silver bullet to a problem decades in the making and we need to think outside the box.”

She added: “There are policies we know are effective, many of which this country is already putting into action. Now we must be bold and brave enough to keep going. I want the UK to be the healthiest country in the world – supporting all of our children to have the best possible start in life.”

The Government has launched two chapters of a childhood obesity plan, with many interventions already underway and a green paper on prevention due later this year.

Mr Hancock confirmed that “the Government is consulting on a number of new laws on advertising and promotions to make the environment healthier for our children.”

“I have no doubt that these policies will be effective,” he added. “By 2030, if we want to see a real improvement to our children’s health we are going to have to use every tool in our arsenal, so today I have asked the Chief Medical Officer to report back on what else we can take forward. ”

What has already been done?

The Soft Drink’s Industry Levy, introduced in April 2018 has resulted in over half of all drinks that would otherwise have been in-scope, reducing their sugar content from levels seen before its introduction. This amounts to the equivalent of 45 million kg of sugar a year being removed from soft drinks through reformulation.

The industry has also made some progress towards voluntary reduction targets, with some product categories exceeding the target. For example, yoghurts achieved a 6 per cent sugar reduction.

The Government has consulted on banning the sale of energy drinks to children, introducing mandatory calorie labelling in the out-of-home sector, and restricting promotions of products high in fat sugar and salt (HFSS) by location and by price. It will publish its response to these consultations later this year and is currently consulting on further advertising restrictions of HFSS products on TV and similar restrictions online.