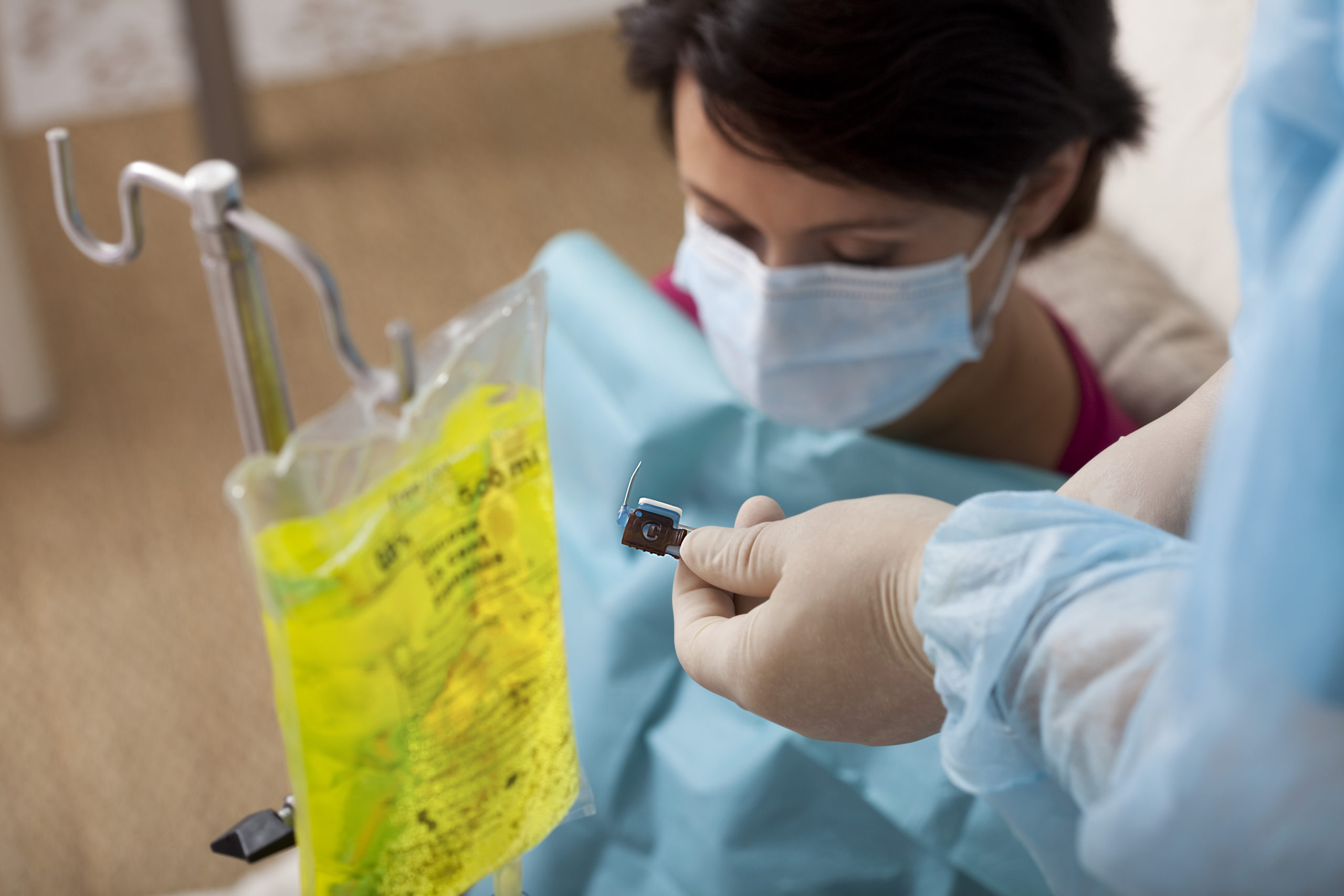 I never dreamed of setting up a Twitter account before March last year. I was having lunch with an oncologist friend of mine who was bragging about racking up a few hundred followers on Twitter. At that stage I thought a tweet was simply what the birds sang in the morning

As concerns grew over the new virus and of the threat of hospitals becoming overwhelmed, I knew that it was inevitable that cancer patients would be forgotten. If I could pick up a few thousand followers and make the case for the lost cancer patients, then it would be worth doing.

What happened in March 2020 was unprecedented. The situation quickly spiraled out of control and we were hit by the first wave. Cancer referrals dropped 60 per cent in April 2020 compared to the previous year and patients starting treatment following a GP referral dropped 18 per cent. The numbers have fluctuated since and progress has been made, but almost everybody working in oncology accepts that there is an enormous backlog to deal with.

A delay of a few weeks will not cause any significant issues. A few months or more, and the patient’s prognosis will rapidly deteriorate. We cannot just put cancer patients on the shelf and expect to be able to return to their treatment several months later, cancer just does not work like that.

There have been major disruptions to treatment, but the most serious bottleneck is in diagnosis. There are an estimated 45,000 ‘missing’ cancer patients – people who would have been diagnosed in a normal year but in 2021 has cancer without knowing they have it. This is the increasingly deadly problem we are facing.

Pictures of intensive care units filled with Covid patients on ventilators have, understandably, deterred many from going anywhere near medical facilities – this has also been combined with significant disruption to the primary care sector, further hampering diagnostic capacity.

We have also seen a reluctance to become a ‘burden’ on the NHS during its hour of need. We were told to stay home to protect the NHS and save lives, and a countless number of seriously ill people did just that. They protected the NHS but in doing so were not given the care that they needed.

Out of the 2000 patients we have treated or diagnosed at the Rutherford Cancer Centre Network, more than 700 have been within the last year. Many more of whom have presented with a later-stage cancer than we would normally expect. Those people we would normally have seen in Spring last year picked up the phone in Autumn instead. The cancer grew and sadly their chances of survival shrank. I hear the same from colleagues in oncology across the country, it is a tragically recurring theme.

One of the biggest problems with keeping the cancer crisis in the media spotlight is that the disease, while relentless, is relatively slow to develop. Unlike Covid-19 where we have had cases, hospitalisations, deaths, vaccinations and any other figure on the daily media bulletins, cancer just does not work like that. Tragic individual stories have received some focus, but nothing like the virus. When we look back in five years, the extent of the damage will be clear. Excess cancer deaths will be in their tens of thousands, many of which would be wholly preventable and from people in their younger years.

If the cancer crisis had received a fraction of the attention that the pandemic has, countless lives would have been saved. I have often called for a press conference dedicated to non-Covid health issues, specifically cancer, but those requests have fallen on deaf ears. Uncomfortable truths for politicians and I doubt they want to shine a light on the adverse impacts of their own policies to be truthful.

So where do we go from here? I’m sad to say so much damage has already been done and that will be impossible to reverse. We can however mitigate much of the further damage. Investment, awareness, training, staff, collaboration – we need a true national effort to get the cancer backlog under control.

Protons will play an increasing role in how we treat many different types of cancer. At Rutherford we have just released a report on Proton Beam Therapy which shows how far behind many of our European neighbours we are in the UK. We are training oncologists, building the centres and developing world-first AI technology which can quickly distinguish the benefits of protons. In all my years in oncology, the most exciting developments are being made right now.

It is that flexible, innovative and pragmatic spirit we need on a national scale. Just one example I often use is using the equipment round the clock. If we pay the staff a fair stipend for doing so, they will work round the clock. The patients will certainly come and have a scan at 3 in the morning if it means massively expediting the whole process. It will take investment, but quite frankly considering the money that has been spent on our Covid response it will be a small price to pay.

The cancer crisis has often been referred to as a ‘ticking time-bomb’, I’m sad to say that that is no longer the case. People are suffering today, and many have already unnecessarily lost their lives. Now is the time for an urgent national response to this crisis – put politics aside and let us not just properly tackle the backlog but improve cancer services in the UK forever.