What part can independent provision play in post-pandemic plans? 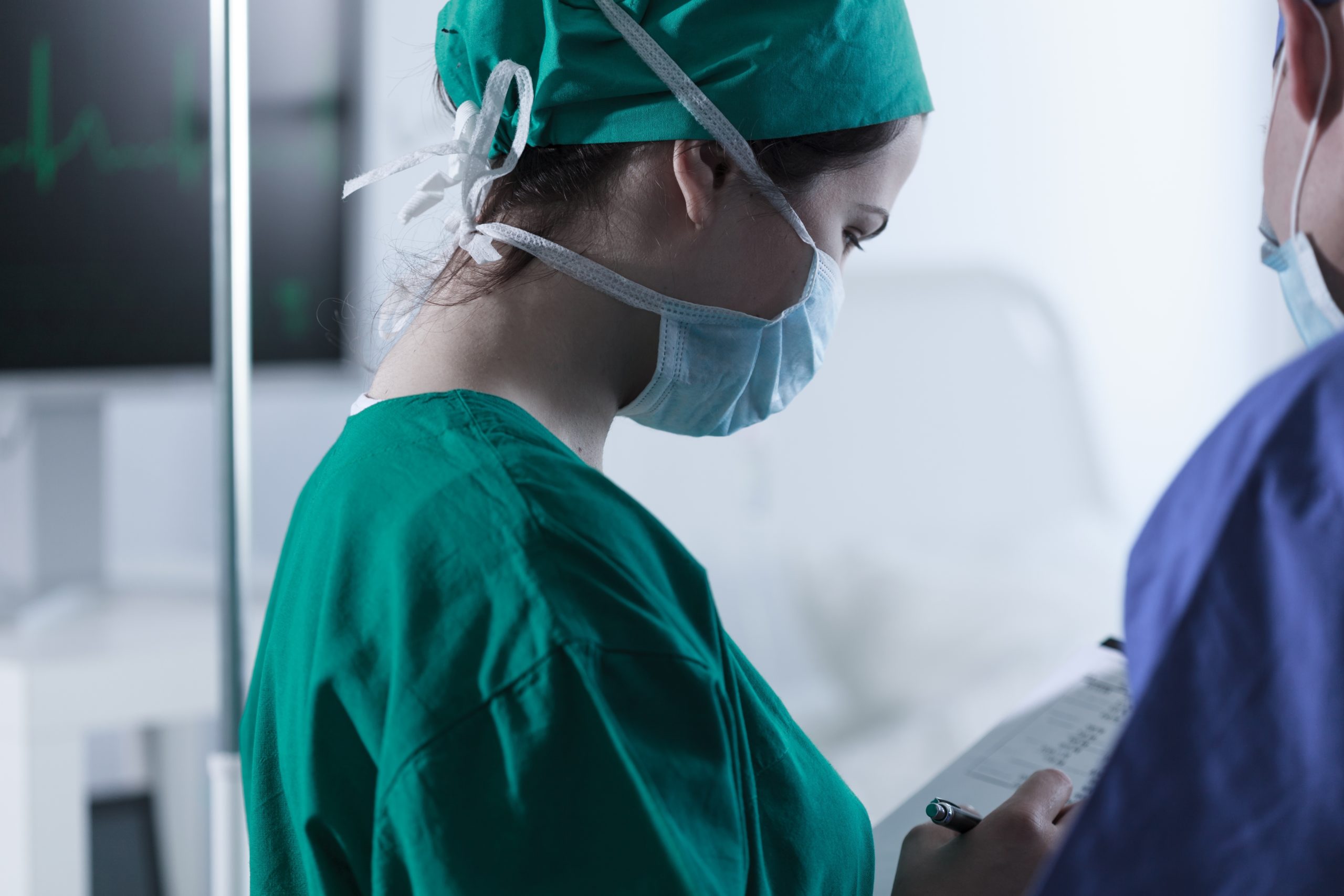 The role the private healthcare sector plays in supporting NHS recovery and renewal following Covid-19 has taken on profound importance.

Healthcare provision in the UK may be dominated by the NHS, but that still leaves a significant and now rapidly growing private (or “independent”) healthcare sector. Since the onset of the pandemic in March 2020, this steady growth has had the afterburners applied to it.

The fragile state that the NHS has found itself in following successive waves of Covid-19, combined with ominous waiting lists, has led to a surge in private medical insurance, and the contribution of the independent sector to future plans for the health system has become more important than perhaps ever before.

The UK’s independent healthcare sector is worth around £9 billion a year and is made up of 90 providers of acute, primary, community and clinical homes. Initially, Covid-19 led to a significant drop in privately funded healthcare as all clinical resources were called on to stem the tide of Covid cases in NHS emergency departments.

“Almost overnight the [private] sector transformed itself,” says David Furness, Director of Policy and Delivery for the Independent Health Providers Network (IHPN), a representative body of the UK’s independent providers with a membership that includes 69 providers in England alone.

Stepping up to relieve pandemic pressures

David describes the role that the independent sector played in providing a “pressure release” to the NHS in its hour of need. While the NHS diverted resources from every corner to tackle the growing number of Covid hospitalisations, some 3.2 million NHS patients were referred to the independent sector – business that is said to have consisted of £2 billion worth of government contracts. These patients came with a variety of urgent needs, and a significant mixture of planned care and specialisations. Further, the sector’s entire CT scanning fleet was called on to boost diagnostic capacity and urgent oncology services were rapidly required. “Independent providers stepped up, recognising the role we needed to play to go through this period and prevent the NHS from becoming overwhelmed,” says David.

“I think the pandemic showed the independent sector at its best, putting patients at the heart of action and harnessing its ability to move rapidly and respond to a crisis.”

It is this sector’s “ability to respond”, or rather its spare capacity, which has significant long-term implications for the role of private healthcare provision in the UK. More than five million people are currently waiting for an NHS operation, with almost 400,000 of those people already waiting for over a year. Huge waiting lists are nothing new to the NHS, but the disruptive impact of the pandemic has exacerbated the issue, forcing stretched health providers with beleaguered workforces to think outside the box in the name of recovery and renewal.

In response to this growing crisis, the IHPN has called for an “all shoulders to the wheel” approach, and a “sustained role” for the independent sector as the NHS looks to bring down waiting times.

While providers look for ways to divert resource and consolidate capacity, many patients are not waiting around for treatment. HCA Healthcare UK, which runs major hospitals in London, including Portland and the Lister, as well as providing some care at Guy’s and St Thomas’, reported last autumn that the number of people opting to pay out of their own pocket for surgery had doubled.

Working with the independent sector is becoming normalised in the NHS (where much of private healthcare provision was already being delivered), culminating in a deal worth £10 billion being struck to bring down the backlog. In the view of the IHPN, there have always been pragmatic ways of working with the independent sector; David points to the example of general practice, which was never fully assimilated into the health service upon its inception.

“We must dispel hostility to using the private sector. Ideology should not form barriers to people getting the treatment that they need,” he says.

“At a local level, clinical teams are working together in ways that they have not before, with cultural barriers being broken down and system collaboration taking on new importance,” explains David.

This collaborative working with the independent sector will clearly be essential for the NHS to navigate through this bleak period. As David points out: “The sector cannot afford to leave unused capacity, this would be a disservice to patients.”

The health sector needs a long-term plan for reducing waiting, times and the IHPN wants  independent provision to remain a key part of that. “We can be that release valve to keep services going,” says David. It is also true that the independent sector can be, and has been, used to boost diagnostic capacity in innovative ways. For example, its contribution has been proposed to support he community diagnostic hub programme, promoted by Professor Sir Mike Richards, which will require immediate capacity to become a success.

No one can argue with the benefits of enhanced collaboration between different parts of the health and care ecosystem, but the question is, what will the make-up of UK health provision look like when (or rather, if) the NHS has recovered from an unprecedently difficult period. Those leading the NHS will need to decide whether long-term reliance on the independent sector in this way is truly the most sustainable option for recovery and renewal of the health and care sector.