Amber Rudd on turning the spotlight on reproductive health policy 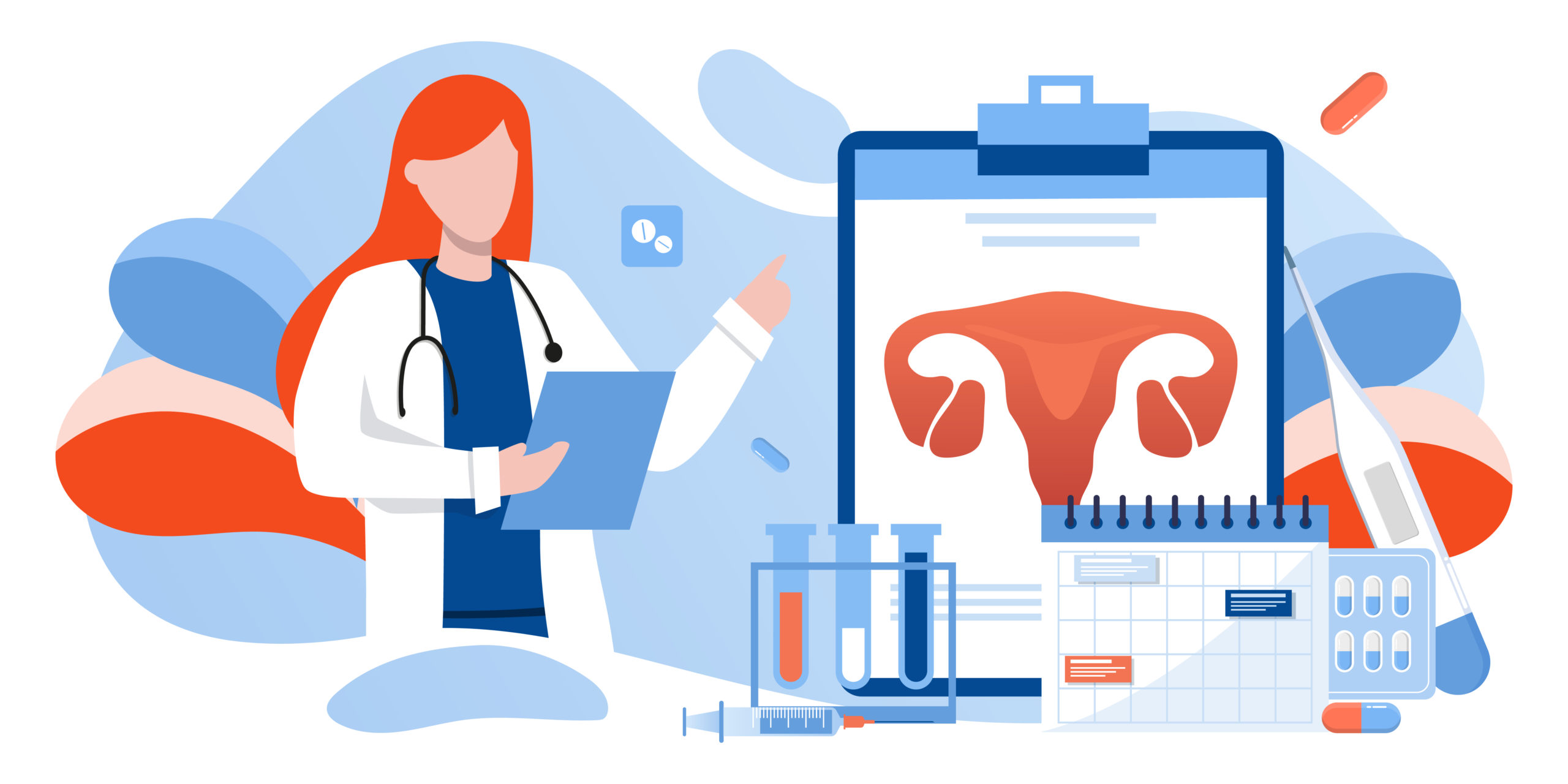 Amber Rudd, Former Minister for Women and Equalities, talks to PPP Policy Analyst Charley Hacquoil about where the priorities should lie for reproductive healthcare reform.

Reproductive health policies have far-reaching implications for the journey towards gender equality. From the provision of sanitary products affecting the school attendance of young girls, the accessibility of contraception to prevent unplanned pregnancies, and the choice to safely end an unwanted pregnancy – reproductive health policies have the power to significantly impact the trajectory of an individual’s life. This impacts women throughout the life course, from early years to couples accessing fertility treatment and individuals receiving menopause support.

In a bid to end period poverty, several countries have implemented policies to expand the provision of sanitary products. In November 2020, Scotland became the first country in the world to make period products free for all. Just last month, New Zealand announced plans to make sanitary products freely available in schools from June 2021. In England, free period products have been readily available in schools since January 2020. However, Amber Rudd is “yet to be persuaded” of the need to expand the provision of free period products to the wider public.

“The big issue about period poverty is whether it is stopping us learning”, says the former Minister, “I think addressing it in school is a good way to get to the heart of it”. For Amber, the business of making period products universal is problematic because not everybody needs free access. Rather, an approach to establish how this latest step develops and whether there remains hard evidence of period poverty should be taken. Scotland represents a good indication of whether it’s really going to be necessary for England. While she doesn’t rule it out, Amber acknowledges that “the Government only has so much money,” and that we should be careful in establishing how this is best spent.

Emergency abortion legislation enacted during the first wave of the pandemic allowed women to take both the first and second early medical abortion pills at home, following a telephone consultation, significantly improving access to reproductive healthcare. When asked if this legislation should become the ‘new normal’, Amber agreed with one added proviso: “I’d like to see the evidence of how successful it has been during the pandemic”. In terms of that success, Amber asks if there have been any adverse consequences and whether the familiar concerns around easier access to abortion hold ground, “or whether women have been able to ‘think for themselves’, access abortion and are using the support they need sensitively and sensibly”.

Amber expresses apprehension about changing the existing abortion legislation. “I think that abortion legislation in the UK works well… you should be careful about tampering with them because of unintended consequences to women who may be in difficult situations.” For the former Home Secretary, there is a concern about whether abortions via telemedicine can effectively address the safeguarding needs of individuals who may be vulnerable to coercion. However, “if we can show evidence that access to the pills that we had during the pandemic has been effective, then I would propose moving to that permanently… You have to trust women to be able to be masters of their own bodies”.

There is a clear need to improve data collection on women’s health. The more women that are studied, the more we can find out about female specific health issues. Unfortunately, because of the hormonal changes that occur throughout the menstrual cycle, women are more difficult to study than men. This fact has historically discouraged scientific research on women. In 2019, Caroline Criado Perez published Invisible Women, explaining in detail the acute severity of this problem.

As it stands, the majority of medical treatment is based on research conducted on men, the underlying assumption being that women will respond similarly. “It’s a problem across all of women’s health”, says Amber, “it’s incredibly important to have disaggregated data collection where we can so that women… can have studies and medicines based on actual facts”.

Amber argues that introducing checks and balances to ensure that researchers are using disaggregated data collection should not need a legislative basis. “We’re already seeing a change, but it does rely on people like myself and others saying, “What have you done about making sure women are included in that data and research?”.

The importance of readily available birth control to the feminist movement is well documented. It has been argued that this has led to a reluctance both in the scientific community to research birth control and in the political community to highlight these issues, for fear of a political backlash. “I do think that there is a political squeamishness about talking about women’s bodies, but I think that this is increasingly dissapearing.” says Amber. “People are now talking about menstrual cycles. They’re talking about the menopause. When I entered parliament, we started talking about FGM for the first time.”

In England, there exists somewhat of a postcode lottery in terms of access to IVF treatment. Whether a person can access NHS fertility treatment is entirely dependent on their GP’s postcode, with different regions offering differing levels of access, and some, none at all. “We can certainly do better than we do at the moment”, says Amber. “It is really disappointing when you hear about it being practically unavailable in some areas.”

What will it take to move towards a more consistent level of access across the country? Improving access to NHS fertility treatment will, unsurprisingly, require more investment. “The trouble is, with expenditure on the NHS, it also needs public support. We need women to speak out and say why they think it’s unreasonable as it is, and why we need to make choices to make it fairer… It’s about it being a priority for the NHS and then somebody driving through the changes to raise standards.”

There is clearly much work to be done in reproductive healthcare reform. Expanding the provision of period products, improving reproductive choice and increasing data collection on women’s health issues all need to take greater focus in the months and years ahead. However, as Amber made abundantly clear, our capacity to improve reproductive health policy will only increase as more women in leadership spotlight such issues.