An intriguing plant with powerful benefits 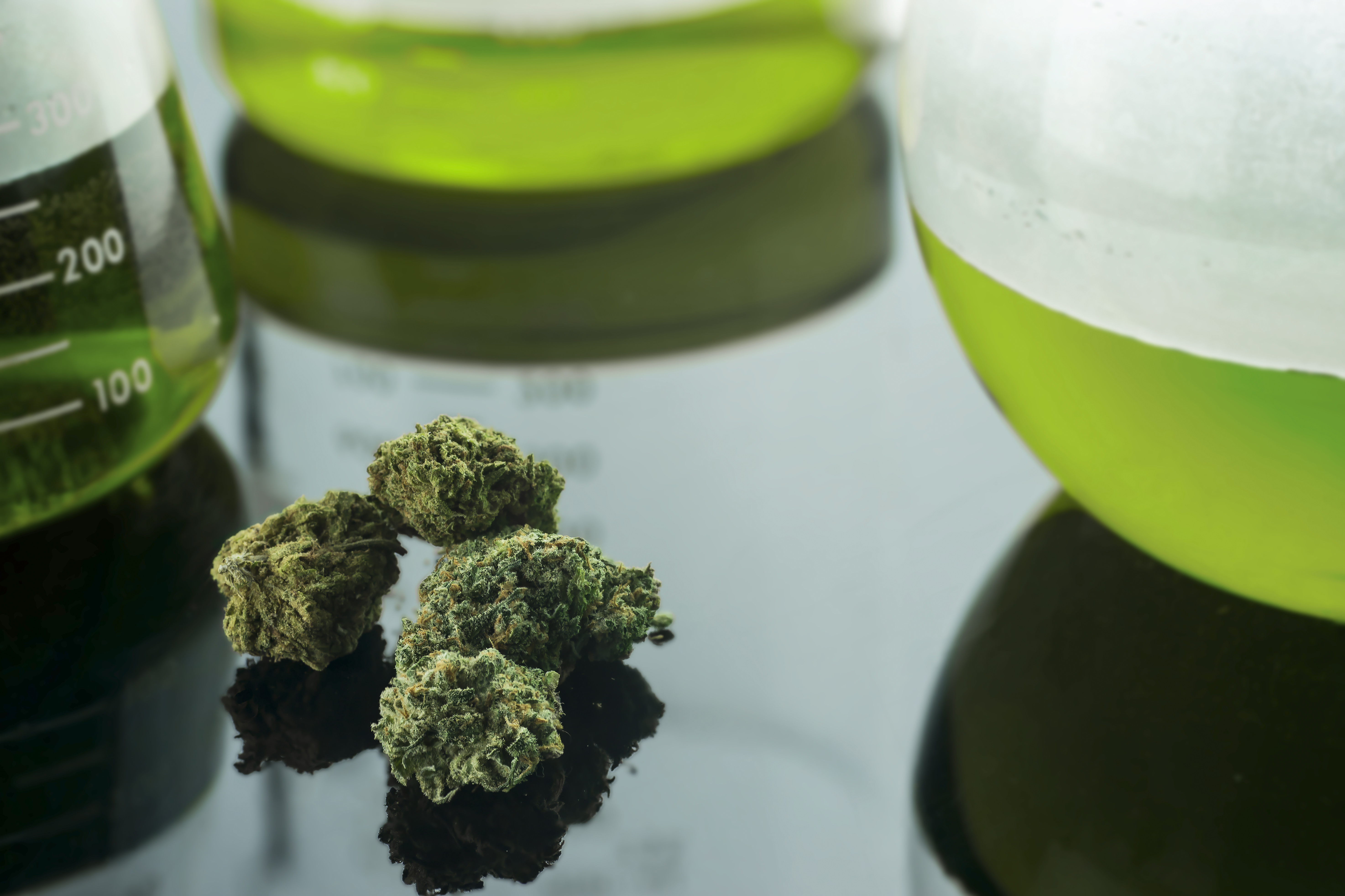 Professor Mike Barnes is a highly experienced consultant neurologist in rehabilitation medicine. Mike has had an increasing interest in the medical applications of cannabis in recent years, culminating in the All-Party Parliamentary Group on Drug Policy Reform to write a report on the evidence for medical cannabis in 2016.

1 November 2018. That should have been an historic day in the United Kingdom as the Misuse of Drugs Regulations 2001 was changed to allow prescription of medicinal cannabis by doctors on the Specialist Register. The Regulations are amongst the most liberal in Europe as they allow the hospital specialist to prescribe medical cannabis for any condition and in any format, except smoking. However, not one NHS prescription has been written.

Specialist doctors are clearly reluctant to prescribe. In my view, this is mainly due to a lack of education. After all, cannabis has been an illegal medicine for several decades and has never been a subject on the medical school curriculum. Prescription has also been limited by restrictive guidelines produced by the Royal College of Physicians (for nausea and for pain) and the British Paediatric Neurology Association (for childhood epilepsy).

We need broader, more balanced guidelines to assist doctors in understanding both the legal situation and the evidence base for prescription. The Medical Cannabis Clinicians Society, with the APPG for Medical Cannabis, published such guidelines on March 20.

Cannabis has a very long history as a medical product – indeed several millennia. It was a recognised medicine up to the 1920s when a propaganda campaign in the United States, combined with the emerging pharmaceutical industry, made cannabis as a medicine unfashionable.

This mindset was confirmed in international legislation in 1961 under the UN Convention on Narcotic Drugs which, in turn, led to the introduction of the Misuse of Drugs Act in 1971 in the UK. This marginalisation of the medicine was based on totally false information motivated largely by politics. Government mentality on this topic only began to shift after a very successful media campaign focussed on children with epilepsy, such as Alfie Dingley.

Considering that the drug has been illegal for many years there is a substantial evidence base that confirms efficacy for several conditions. The most thorough report, amongst many, is that produced by the Academies of Sciences, Engineering and Medicine in the United States in 2017.

To this list we should add treatment of drug-resistant epilepsies and indeed, in the United States, the pure CBD isolate, Epidiolex, has been licensed for medical use. These broad conclusions are confirmed in several other reports, including my own for the All-Party Parliament Group on Drug Policy Reform published in 2016.

We must recognise that cannabis medicine is not without side effects. These are particularly related to the proportion of THC (tetrahydrocannabinol). The THC component can trigger psychosis in those who are vulnerable to psychotic episodes or have a family history of psychosis or schizophrenia. THC is also responsible for most of the short-term side effects, including drowsiness, dizziness, dry mouth, disorientation and euphoria – the “high” sought by recreational users.

There is some evidence that there may be issues in prolonged, high-THC recreational users but that evidence is by no means certain. Paediatricians are concerned about THC damage to developing brains but there is no evidence that small doses of THC have any such effect, particularly when combined with CBD.

There are a few other contraindications, such as those with cardiovascular risks factors, pregnancy and breast feeding. However, the CBD component, which in many cases is the main component of medicinal cannabis, is relatively free of side effects, being non-psychoactive. Indeed, CBD is legal in the UK if it has less than 0.2 per cent THC although it can be only sold as food supplement with no medical claims.

One issue about prescribing cannabis medicine is that there are many hundreds of cannabis strains. Each one will have different proportions of THC and CBD and, if the product is not a pure isolate, then the medicine will have varying proportions of the other so-called “minor” cannabinoids, such as CBC, CBN and CBG, all of which have medicinal effects. The natural plant also contains terpenes which give cannabis its smell and flavonoids which give it its colour.

These also have medical properties, as the bio-availability and the effect will also vary according to the mode of administration. Doctors also must be aware that cannabis acts rather differently from most pharmaceutical medicines. It can, for example, take several weeks for a positive effect to emerge. Many of the products have a bi-phasic response which means that increasing a dose does not necessarily produce further benefits and indeed may have the opposite effect.

Thus, the cannabis physician has much to learn about this new type of natural product. It is unlikely that all specialists (and eventually I hope GPs) will become familiar with cannabis and a new speciality of cannabis medicine may emerge. Those few doctors trained in cannabis medicine should jointly work with their specialist colleagues.

It is the experience in all legalised countries that familiarity with cannabis emerges slowly. It is for this reason that we have established in the UK, the Academy of Medical Cannabis, to educate doctors and we have formed the Medical Cannabis Clinicians Society, to support interested clinicians and provide free educational programmes.

We hope that by these and other means the medical community will slowly become more familiar with cannabis and be more comfortable about prescribing this new medicine.  It is also to be hoped that the government’s intention to fund more cannabis research will come to fruition as there is certainly much more we need to discover about this intriguing plant.