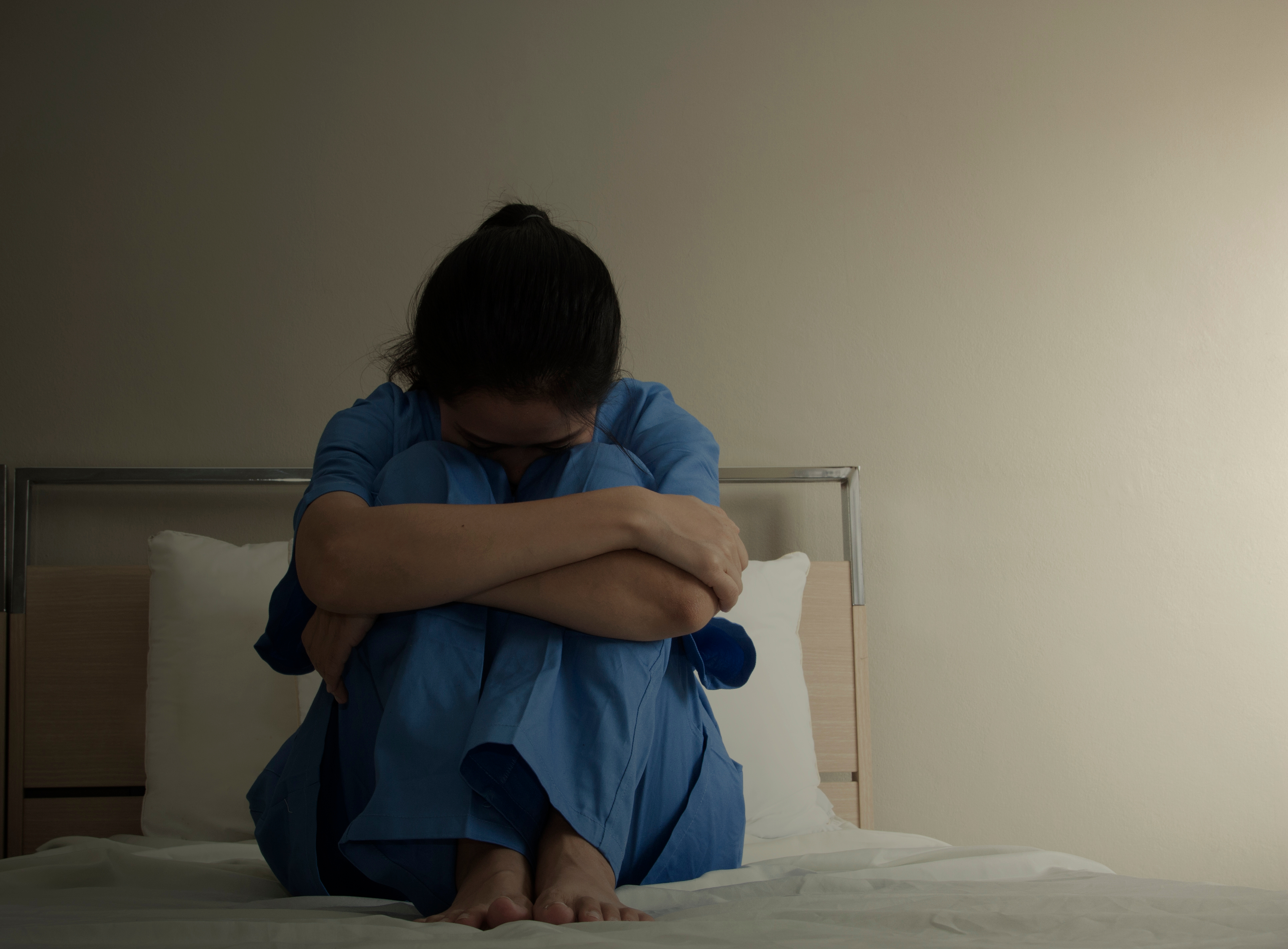 Secretary of State for Health and Social Care, the Rt Hon Matt Hancock MP, has today called for an end to what he has described as a “broken” care system for patients with autism and learning disabilities. This follows the publication of an interim report from the Care Quality Commission (CQC) which shares early findings from a review into the use of restraint, prolonged seclusion and segregation for people with a mental health problem, learning disabilities or autism.

The report, commissioned by Mr Hancock in December 2018, highlights that the current system of care for people with a learning difficulty or autism who are current or at risk of being hospitalised, is not good enough.

After an information request sent was to NHS providers, CQC was made aware of 62 people kept in hospital segregation, including 42 adults and 20 children, some as young as 11. The investigation that followed that 16 people had been in segregation for over a year and one person had been segregated for almost a decade.

Of those assessed by CQC thus far, most people kept in segregation have been diagnosed with some form of autism.

In attempting to explain these patient’s prolonged stays in segregation, providers cited the absence of a suitable package of care in a non-hospital setting as partly to blame for delayed discharges. In some instances, commissioners had simply found it too difficult to find a suitable placement.

In some cases, staff believed that the person’s quality of life would be better spent in segregation as oppose to the ‘less predictable’ environment of the open ward. Staff also cited fears to the safety of other patients as a major driver in segregating certain patients.

“The 39 people we have visited are in a very vulnerable situation,” said Dr Paul Lelliott, Deputy Chief Inspector of Hospitals for CQC, “their world is narrowed to a highly restricted existence in a single room, or small suite of rooms.

He continued: “For many, their interactions with other people are characterised by distress and sometimes by the use of force by staff who consider this necessary to protect the person or others around the.”

Dr Lelliott went on to say that these people have virtually no say about their future, with those kept a long way from home struggling to maintain contact with their families.

Key recommendations of the review

“Failed by a broken system”

The report found that many of the wards used were not suitable environments for people with autism, who have complex needs and often challenging behaviour, and staff were not adequately trained to work with them.

“I have been deeply moved and appalled by the distressing stories of people spending years detained in mental health units,” said Mr Hancock in a statement released today, “these vulnerable people are too often left alone, away from their families, friends and communities.”

Whilst acknowledging the excellent standard of care seen in many parts of the health and care system, Mr Hancock went on to say that, “a small proportion of some of the most vulnerable in society are being failed by a broken system.”

« DHSC to invest £10m in hospital ‘rest facilities’ for junior doctors
What does outstanding look like? »