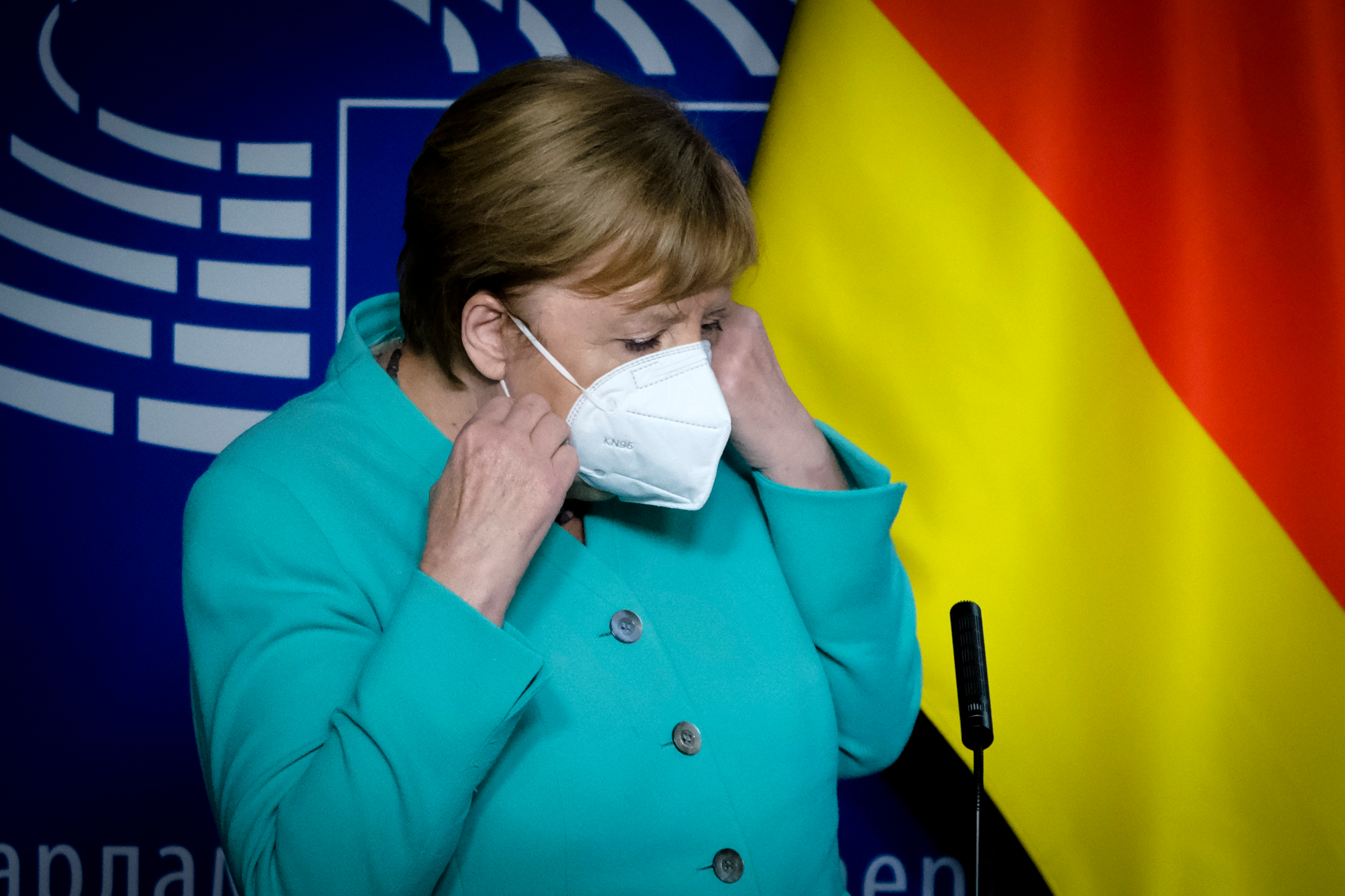 Female national leaders locked down earlier and suffered half as many deaths from Covid-19 on average as male leaders, according to analysis across 194 countries by the University of Liverpool.

With New Zealand now the first country to record zero cases over consecutive days and Germany the first to resume competitive top level sports, their respective female leaders have received plenty of praise, but researchers found that even when outliers like New Zealand and Germany – and the USA for male leaders – were removed from the statistics, the case for the relative success of female leaders was only strengthened.

University of Liverpool Management School Developmental Economist, Professor Supriya Garikipati and her colleague at the University of Reading, Professor Uma Kambhampati, analysed differing policy responses and subsequent total Covid-19 cases and deaths across 194 countries for the first quarter of the pandemic, up to May 19.

“In almost all cases, they locked down earlier than male leaders in similar circumstances.

“While this may have longer-term economic implications, it has certainly helped these countries to save lives, as evidenced by the significantly lower number of deaths in these countries.”

To reach this conclusion, the academics introduced a number of variables to help analyse the raw data and draw reliable country comparisons.

With only 19 of the 194 countries being led by women, they created ‘nearest neighbour’ countries across the above demographics to balance out the small sample size, leading to comparisons such as Serbia (female-led) and Israel (male-led); New Zealand (female) and Ireland (male); Germany (female) and the UK (male) and Bangladesh (female) and Pakistan (male).

Professor Garikipati said: “Nearest neighbour analysis clearly confirms that when women-led countries are compared to countries similar to them along a range of characteristics, they have performed better, experiencing fewer cases as well as fewer deaths.”

While this may play into gender stereotypes around risk aversion, Professor Garikipati counters that “while women leaders were risk averse with regard to lives, they were prepared to take significant risks with their economies by locking down early” suggesting “risk aversion may manifest differently in different domains, with women leaders being significantly more risk averse in the domain of human life, but more risk taking in the domain of the economy”.

Interestingly, when researchers applied the ‘openness to travel’ control, they found that female-led countries did not experience significantly lower Covid cases but did report lower deaths, suggesting “better policies and compliance in these countries”.

To further check the robustness of their findings, Professor Garikipati and her team dropped the countries most often referred to – Germany, New Zealand and the USA – from the data to check for undue influence, but found this only “strengthened the results”.

They were also unable to include the female-led Taiwan (500 cases, seven deaths in the research period) as the World Bank no longer provides data for it separately from China.

Professor Garkipati said: “Our findings show that Covid outcomes are systematically and significantly better in countries led by women and, to some extent, this may be explained by the proactive policy responses they adopted.

“Even accounting for institutional context and other controls, being female-led has provided countries with an advantage in the current crisis.”

Leading the fight against the pandemic: Does gender ‘really’ matter? was published in CEPR and WEF Press. To read the full report, please visit https://papers.ssrn.com/sol3/papers.cfm?abstract_id=3617953