Is the UK trying to shield itself from another wave of coronavirus? 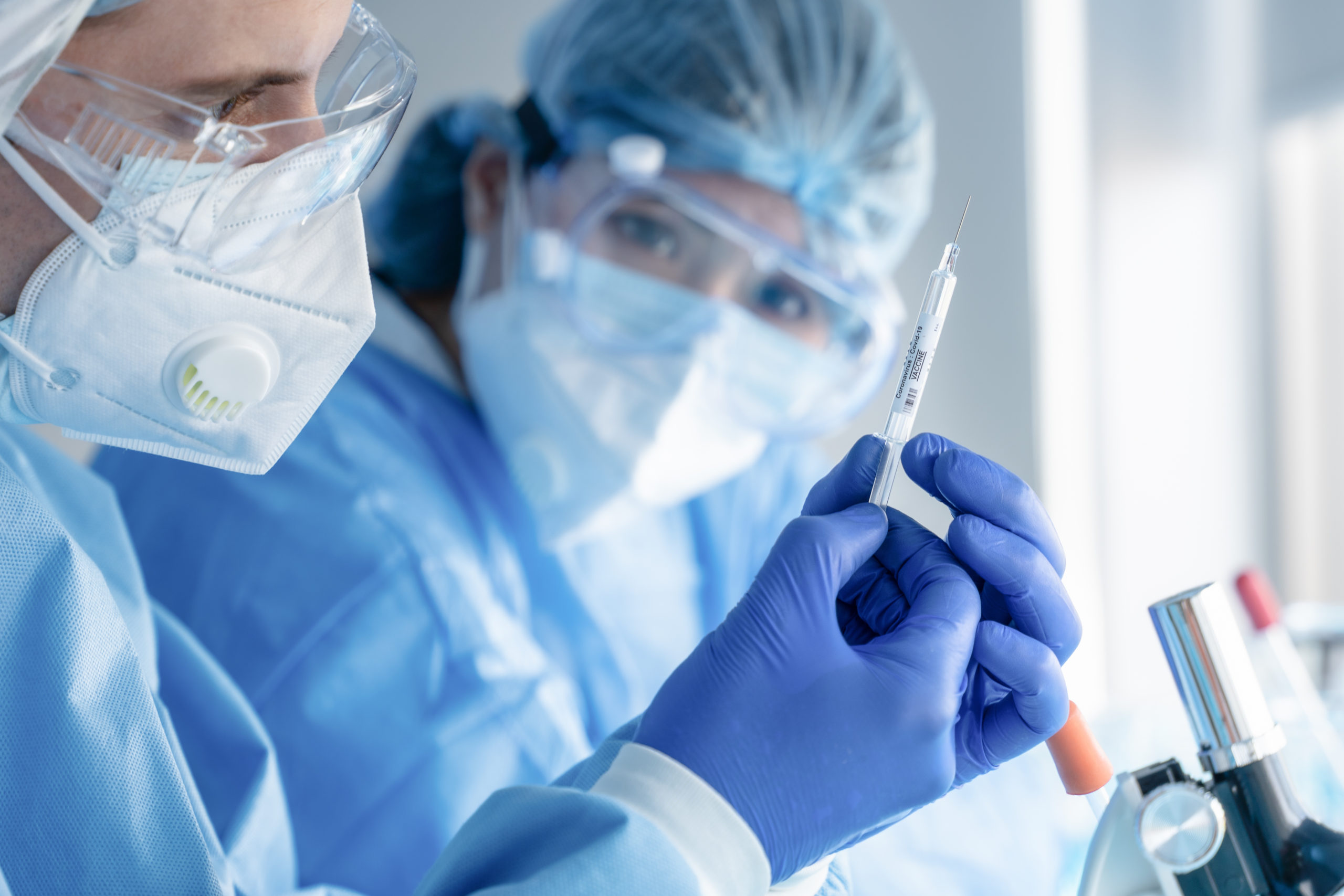 The Boris Johnson government has kicked off first-of-its-kind clinical trials for a booster coronavirus vaccine in a bid to see the impact of a third dose on the patients’ immune system against the new variants of the virus. As per the programme, the third shot of booster vaccine dose will be given to the patients after 10 to 12 weeks of the second dose. The third dose might be from a different brand from the first and second dose. The booster dose will be administered in the month of June, and the findings will be shared in September.

As part of the latest trial, Cov-Boost study, seven vaccines ordered by the UK government will be tested on thousands of volunteers at random in all age groups to see whether some age groups would need an extra round of shots in the autumn season. The vaccine doses of Oxford AstraZeneca and Pfizer BioNTech will be again used in the Cov-Boost study. Besides, shots of Moderna, Novavax, Valvena, Janssen and Curevac will also be administered.

There has been a recent surge in cases in the UK, which are being linked to the Indian variant. Experts and health officials are worried that the new variant may derail the UK’s plan to get back to normal life. Though the overall incidence of cases is still low, cases of B.1.617.2 variant, or the Indian variant, which is more infectious as per the experts than the Kent variant, is spreading more rapidly than expected.

Professor Andrew Hayward, who is a part of the Sage Advisory Group, has told the reporters that the spread of the Indian variant could mean another wave of coronavirus. He added that the strain can spread rapidly and might have already spread in some parts of the country.

A recent report has noted that failures in the Test and Trace system can be blamed partially for the surge in Backburn. It is suspected that a good number of cases were transmitted from the travellers coming from India. The biggest issue at present is to test how infectious is the new variant. Analysing that is again time consuming as diagnosing a patient and establishing a pattern takes about a week or more.

Trouble on the horizon?

To date, around 68,381,870 million vaccines in the UK have been administered. Of which, 40.5 million have been given the first dose and 28 million have been given both doses. According to the Office for National Statistics data, approximately 29 per cent of patients who are once admitted for Covid-19 acquire the virus again within six months of who 12 per cent die within the same period.

Experts are concerned that the spread may snowball into another wave, dampening Boris Johnson government’s efforts of reopening the services.

But experts feel that the UK will be vulnerable to such strains, and in future strain, some other place may haunt it. Health officials feel this is a global problem and not just the UK many other countries are facing problems of unseen strains. Like the Indian variant has been found in 50 other countries, as far as Australia.

Professor Mark Woolhouse, who deals with infectious diseases at Edinburgh University, said that after six months, there might be another strain bothering us and making us rethink our vaccination drive.

He added that not just the Indian variant, he is more worried about the South Africa variant, which spreads even faster.

The newest trial has been approved by the UK Health Department and will be conducted through the National Institute for Health Research (NIHR). It will be conducted by the University Hospital Southampton NHS Foundation Trust, for which the government will be offering a fund of £19.3 million from the Vaccine Taskforce.

The trial will be conducted in 16 NIHR-selected venues, including University College Hospital, Guys and St Thomas Hospital, and Northwick Park Harrow, 2,886 participants, will take part. The findings will be shared in September.

The patients/participants will be closely watched during the study for symptoms, and their immunity will be checked on day 28, 84, 308, and 365 to see their response.

The new data from the Cov-Boost study will be collected and reviewed to help scientists and experts to help them plan out the course of action for the winter months to protect people from yet another wave of infections.

Explaining the need of a booster dose within a year, Dr Anthony Fauci, head, National Institute of Allergy and Infectious Diseases, said that patients should get another round of vaccines after the primary one as the immunity to fight the fatal virus is not lifelong and has to be renewed periodically.

Before this, the Boris Johnson government had started the Com-Cov clinical trial that will compare the administering of two different vaccines, like a first dose of the AstraZeneca–Oxford vaccine, followed by the Pfizer–BioNTech jab, or the other way round. The findings of the trial established that mixing of two vaccines hikes the risks of side effect to a moderate level when compared to the results of giving two shots of the same vaccines.

Experts and health officials have said that variants will remain a point of concern and part of lives till the virus is totally under control. This clearly means that the vaccination drive has to go on, which would help citizens move towards a normal life.