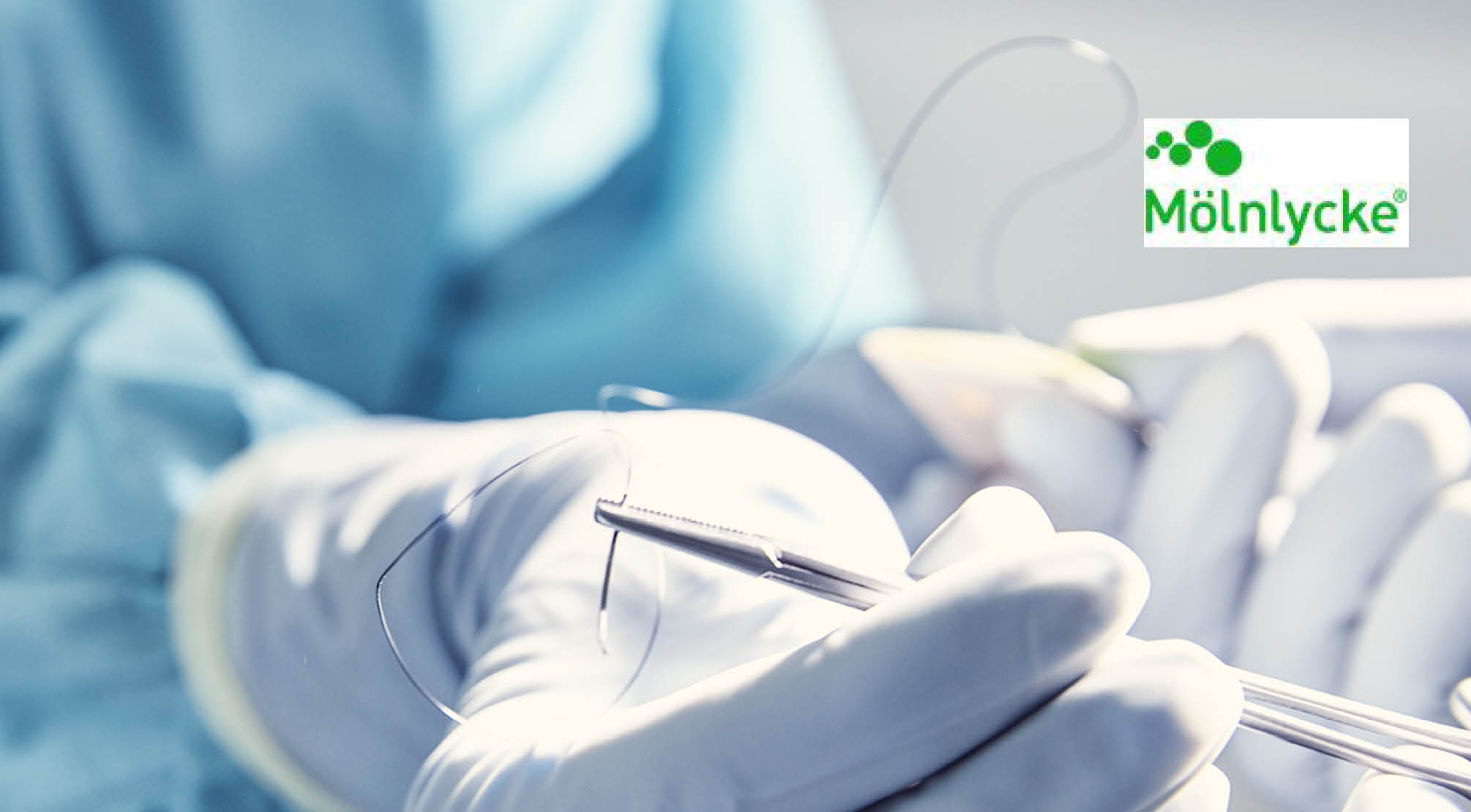 A new survey has found that 94 per cent of practising surgeons in the UK have either been personally affected by a needlestick injury, or have seen a colleague experience one[1]. Just two per cent of respondents said they had never experienced a needlestick injury in the operating theatre. This demonstrates the considerable risk surgeons face every day from exposure to blood-borne viruses.

The findings come from a survey of 510 surgeons from across the UK, US, Germany, Australia, Japan and Sweden. It was conducted for world-leading medical solutions company Mölnlycke by the global social network for doctors SERMO. The survey gauged opinions from surgeons on infection prevention and the role of high quality surgical gloves in improving patient and clinician safety. The survey demonstrates the importance of high quality gloves in reducing exposure to blood-borne viruses and improving patient outcomes.

Needlestick injuries occur when a needle or other sharp instrument accidentally penetrates the skin. 100,000 occur across the NHS each year[2], with many more going unreported[3]. This is due in part from the fear that healthcare professionals have from loss of earnings. Healthcare workers are the most affected profession from needlestick injuries and they are estimated to cost each NHS Trust £500,000 every year[4] – an estimated £127m across England[5].

Tim White, a Consultant Colorectal Surgeon at the Chesterfield Royal Hospital, said: “There should be no argument or substitute for having high quality surgical gloves which give the upmost protection to the surgeon, the patient, the OR team, which fit comfortably, with maximal tactile sensitivity and durability.”

Also commenting on the survey findings, John Timmons, Clinical Staff Nurse and International Medical Director, Mölnlycke, said: “Each year, millions of surgeons and their teams risk exposure to life threatening blood-borne viruses and it is essential that we recognise the critical role of high quality gloves in offering the first line of protection.”

When asked about glove failure during an operation, 77 per cent of UK surgeons responded that it increases the risk of surgical site infections. John Timmons also stressed that surgical gloves are one of the key factors that prevent infections in the operating room, he said that: “They should not be viewed as a commodity. High quality means fewer glove failures, yet we are increasingly seeing healthcare systems around the world prioritise price over quality. Surgeons clearly recognise that investing in high quality gloves can play a vital role in both ensuring the safety of surgeons and improving outcomes for patients.”

[1] Survey conducted by SERMO. 510 actively practicing UK, US, German, Swedish, Japanese and Australian surgeons responded to a survey on the importance of surgical gloves. April 2019.

[2]  A review of sharps injuries and preventative strategies, Journal of Hospital Infection, 2003

« How Pharmacy can reduce discharge delays and free up bed space across the NHS
Reliability, durability & longevity: Hillrom introduces a 10-Year Guarantee on the HR 900 bed system »