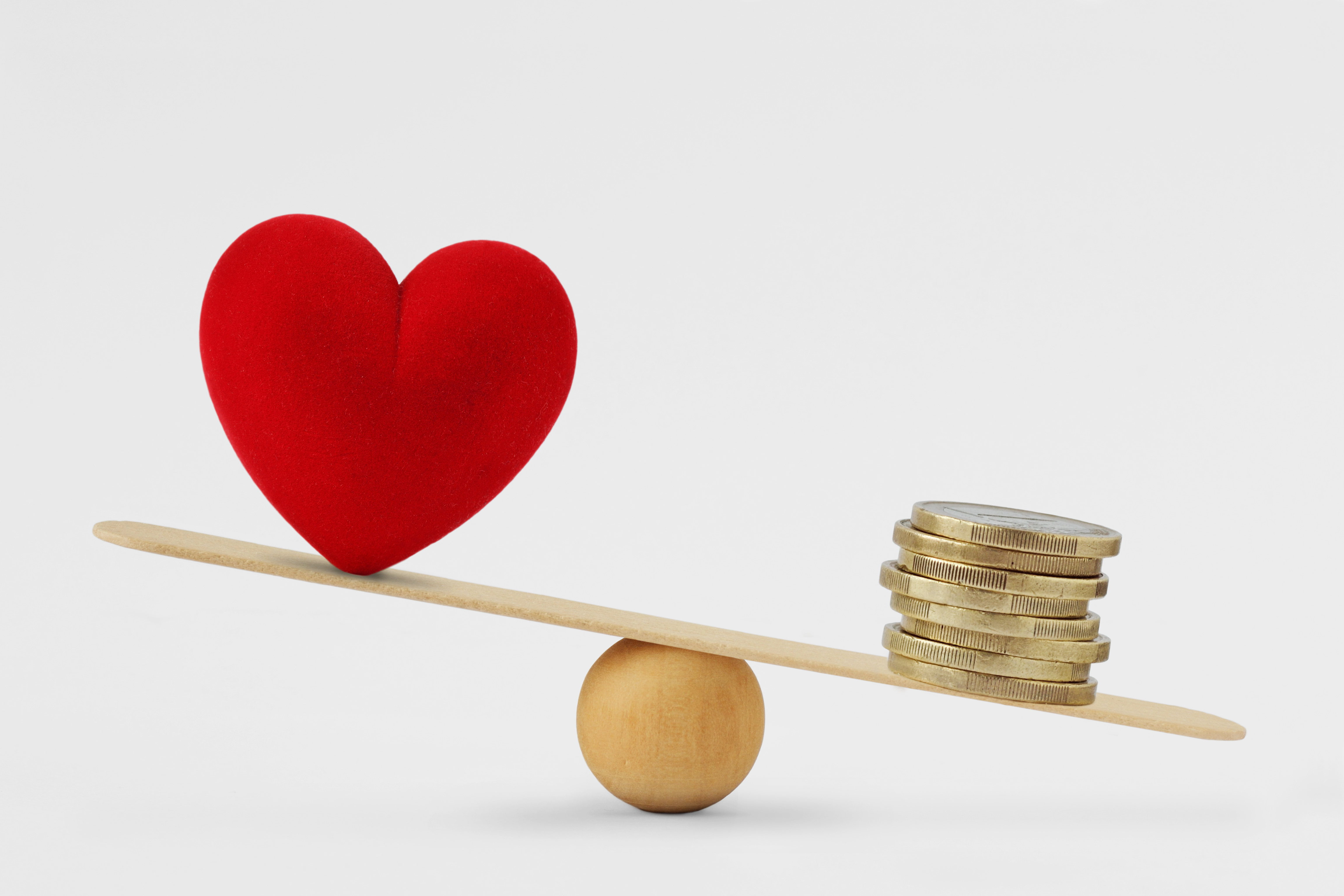 Health outcomes and quality of NHS care in England’s most deprived areas is worse than in less deprived ones, new analysis has found. This includes, spending longer in A&E and having a worse experience of making a GP appointment.

The research, undertaken by QualityWatch, a joint Nuffield Trust and Health Foundation programme, has looked at 23 measures of healthcare quality to see how these are affected by deprivation. In every single indicator examined, care is worse for people experiencing greater deprivation.

Using NHS and the Index of Multiple Deprivation data, researchers found that for 11 out of the 23 measures, the inequality gap was widening.

In general, indicators where the quality of care has got worse over time, the inequality gap between the most and least deprived has widened too.

Researchers also found that the inequality gap is greatest for measures that are heavily affected by issues beyond the NHS’s control such as poor housing and social care. These measures include avoidable deaths, smoking prevalence and emergency admissions to hospital. Measures relating to children and young people also showed large inequalities.

Responding to the findings, Sarah Scobie, Deputy Director of Research at the Nuffield Trust, said: “These findings show some concerning trends about the knock-on effect an overstretched NHS is having on the people in England who often need it the most.

“My worry is that continued pressure on the NHS is only going to exacerbate inequalities, despite the very best of intentions from staff to provide fair and equal care.”

Ruth Thorlby, Assistant Director of Policy at the Health Foundation, also commented on the report, she said: “Poverty is bad for your health, and people in the poorest parts of England face a vicious cycle. Poor living conditions, low quality work, and underfunded local services lead to worse health.” Ruth went on to point out that these new findings show that the most deprived areas are routinely experiencing longer waits in A&E, lower satisfaction and more potentially avoidable hospital admissions.

Ruth continued to say: “Relieving growing pressure on the NHS must be part of the solution, but just as important for the new government is investing in housing, education and good work to keep people healthy in the first place.”