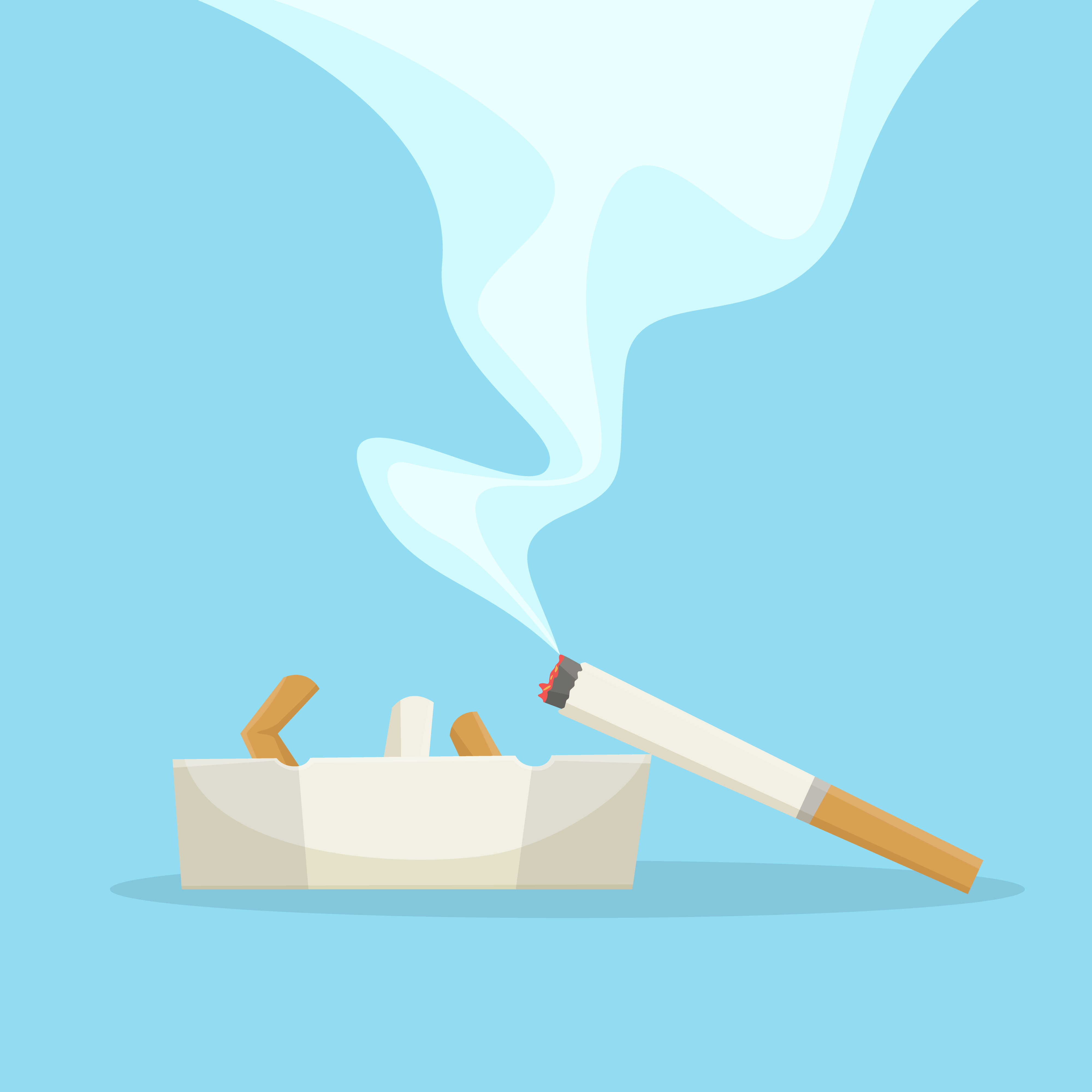 The next decade is set to be an era of proactive, predictive and personalised prevention. Or so the Government’s green paper on prevention, Advancing our Health: Prevention in the 2020s, suggests. Enabled by new technologies such as genomics and artificial intelligence (AI), it is predicted that sophisticated and highly targeted prevention strategies will be developed so “the NHS will be there for people even before they are born”.

Public health issues spanning smoking, alcoholism, obesity, air quality and mental health have all received government interventions in the past, with varying rates of success. While only 14 per cent of adults in England still smoke, which is one of the lowest rates in Europe, strategies across other areas have been less impactful. Future strategies will need to adapt to changing risks and new technologies.

With a growing number of people using wearable devices, recording their day-to-day movements, exercise, sleep patterns and diet, the data being gathered on an individual level presents astonishing potential when applied at scale. “In the 2020s, people will not be passive recipients of care. They will be co-creators of their own health,” states the Department of Health and Social Care (DHSC). However, this can only be possible with the effective collection, analysis and application of useful data.

The ambitious plan seeks to make England smoke-free by 2030.It also aims to address infant feeding, food labelling and energy drinks in a bid to combat youth obesity rates. Furthermore, it introduces a mental health prevention package centred around the Every Mind Matters programme, and it proposes the introduction of a new national level health index to track health indicators alongside other metrics such as GDP. Building on this, the plan proposes a review of the NHS Health Check and it offers updates to the Healthy Child Programme. While these measures have been welcomed, critics of this green paper are many.

Does the plan go far enough?

The 2020 prevention approach seeks to lay foundations at the national level, placing a “stronger focus” on prevention across government departments.

Jo Bibby, Director of Health at the Health Foundation, branded the announcement as “a missed opportunity”, amid reflections on rising health inequalities and stalling life expectancy. Analysis by the Health Foundation suggests that the Government’s target of achieving an extra “five years of healthy life by 2035” is wildly optimistic and that, at the current rate of progress, it could take a further 60 years to achieve this goal.

Meanwhile, the British Medical Association (BMA) criticised the lack of “population-wide measures”, highlighting contradictions between the agenda and funding cuts to public health budgets. David Buck, Senior Fellow at the King’s Fund, estimates that £1 billion needs to be found to restore these to “where they need to be.”