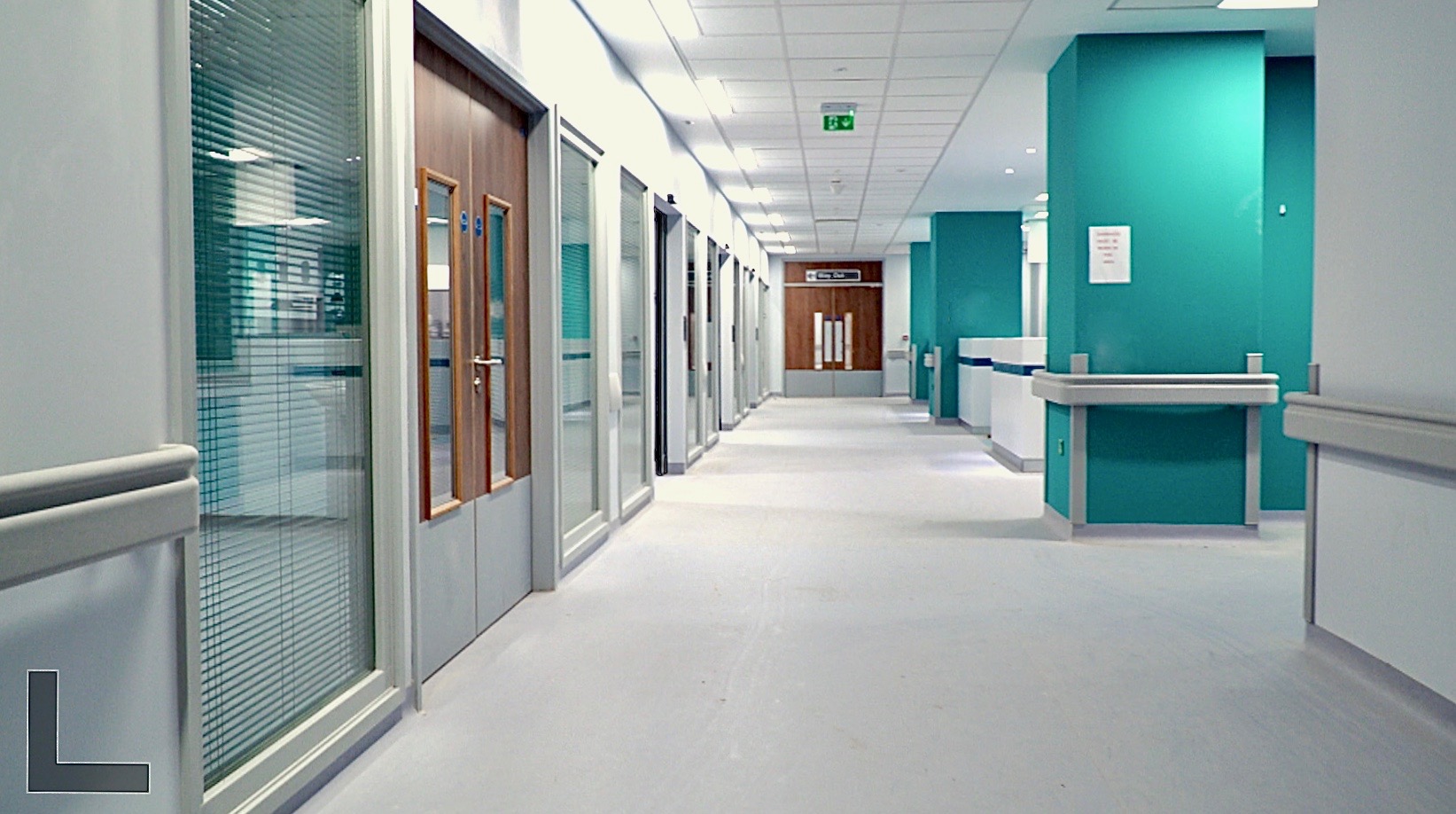 An agreement has been agreed to end the saga around the construction of the new Royal Liverpool Hospital. The Royal Liverpool and Broadgreen University Hospitals Trust, The Hospital Company (Liverpool) Ltd (THC) and the lenders (the European Investment Bank and Legal and General), have signed a legal agreement that will terminate the 2013 Project agreement with Carillion and will enable construction work on the new Royal to be restarted.

Construction work on the new hospital began on 3 February 2014 and was originally scheduled to be completed by March 2017. This was delayed, according to Carillion, due to issues regarding the removal of asbestos from the ground, strong winds affecting the use of cranes and structural issues with a number of beams. A revised completion date of February 2018 was provided by Carillion, however at the end of November 2018 they informed the Trust that they would be unable to meet this date.

Carillion were not able to provide a revised date before going into liquidation in January 2018. Since then other problems have hampered progress further, a post-Grenfell fire inspection n in September revealed that Carillion had used non-compliant cladding throughout the hospital.

The new construction agreement will take effect immediately. It means that the Trust is now responsible for completing and operating the hospital, and THC will now transfer their contracts to the Trust, which include Laing O’Rourke as Management Contractor.

The Government, and regulator NHS Improvement, will be working with the Trust to ensure that construction works are restarted as soon as possible. It is hoped that this could be as early as November 2018, with construction work on the new Royal expected to be completed in 2020.  The Government will also be finalising details of the funding package that will enable the Trust to complete the project.

“We are delighted to announce that we, The Hospital Company, lenders and the Government have all signed up to this agreement, that means construction can restart soon and that the new Royal will now be publicly funded.” 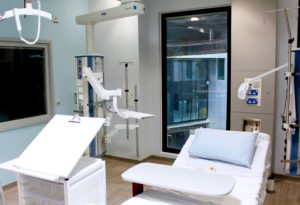 Now that an agreement has been reached, the Trust will be hoping to remind the public of exactly what the new Royal will have to offer. The new facility will provide single room en-suite accommodation for inpatients, with 646 bedrooms across 23 wards. It will have 18 state of the art operating theatres, one of the biggest Emergency Departments in the North West, with dedicated ambulance only access to and the hospital will have a large MHRA Phase 1 accredited clinical research facility, to support first in human clinical trials.

Once the new Royal has opened, the current hospital will be demolished and landscaped to provide underground car parking and space for the creation of the Liverpool Health Campus. The hope is that the Campus will transform the gateway to the city of Liverpool, alongside the regeneration of this area of Liverpool into a bustling, cosmopolitan Knowledge Quarter.

“Laing O’Rourke is delivering the Clatterbridge Cancer Centre next door to the new Royal and had been working closely with the team there already. The business now looks forward to partnering with the Trust directly to re-start this important works for the local community.”