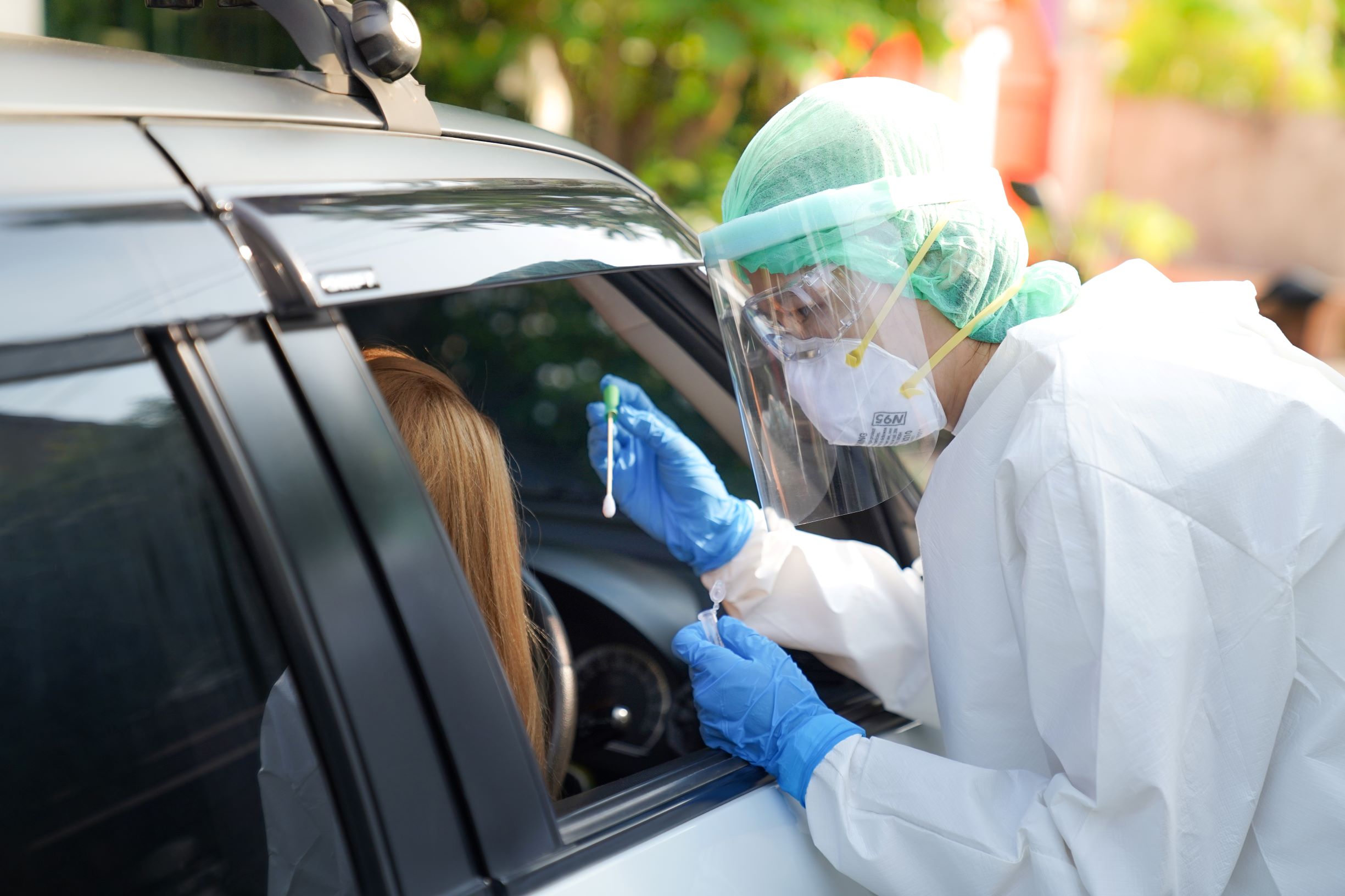 As the Government looks to build a test and trace system that will be ready to help the NHS through winter, a new report has highlighted that hospital chiefs have little faith in its ability to deliver.

The Government has “failed to set out a coherent testing strategy which inspired confidence”. This is according to the latest survey from NHS Providers.

The same survey also reveals that only 32 per cent of hospital trust chiefs would say the Government’s current plans for coronavirus testing will meet the needs of their communities for the coming months. Only 18 per cent of chiefs agreed that the Government has had the right approach to testing.

Standing up to the test surveyed Chief Executive and Chief Operating Officers across all English trusts between June 25 and 15 July 2020. The survey set out to establish levels of confidence in the Government’s overall performance on testing and whether they are happy with the current approach.

The results highlight poor levels of confidence in the Government’s testing regime, citing a lack of clarity over where responsibility for tracing lies, and persistently low turnarounds for testing – (particularly when using third party laboratories). Throughout the report, Trust bosses cite an overall lack of coherency across the Government’s entire testing strategy.

A key theme across responses was that the Government’s approach to testing was over centralised and that it often undervalued the on-the-ground work of trusts and public health departments. “It has been shambolic,” said one Chief Executive of a mental health trust, “the whole pandemic has been run from a Government perspective around the 5pm [media] briefing”.  Meanwhile, an acute trust Chief said: “We just don’t know what the plans are or what is being asked of us. We are left to make the best decisions we can for our patients.”

The report also confirms that wider testing and community contract tracing was required much earlier to stem the tide of the pandemic. The failure to set up an effective test and trace service between March and May is another key reason for low NHS confidence in the Government testing strategy. Only 18 per cent of survey respondents were confidant believe test and trace arrangements are currently in place to satisfy their local area, with 39 per cent ‘not confident’ or ‘not confident at all’.

The report also raises important concerns as the NHS looks to restart and extend routine services. Trust leaders have persistently questioned how this can be achieved when they are not able regularly to test all patients and staff. Only 56 per cent of all trust bosses agree that they have the necessary capacity to test staff and patients at a rate that will allow them to resume routine care to pre-pandemic levels.

Overall, the report says, trusts are struggling to “see how all the necessary elements to ensure a significant step up of non-Covid care will come together, and indeed how their stated priorities in relation to testing will be provided for.”

Some improvements have been noted in the report in developing testing capacity and the work of trusts in meeting current testing guidance. While the vast majority told NHS Providers they are meeting current requirements, there are continuing concerns about the variability in turnaround times. These are often based on whether trusts have access to on-site laboratories, with those having to access third party laboratories outside the NHS facing much longer turnaround times, on average. This has created particular difficulties for mental health, learning disability, community and ambulance services, which typically do not have these facilities.

The survey also highlights trust leaders’ desire for more local involvement and buy-in to the national testing strategy. A strong majority (70 per cent) want a greater role in the management of testing locally, along with more significant involvement for key local partners.

Commenting on the report, Chief Executive of NHS Providers, Chris Hopson, said that trusts: “have struggled with the limitations of the Government’s approach to testing – the early lack of a clear strategy, the obsession with hitting an artificial 100,000 test capacity target at the end of April and the time taken to realise the importance of local control and co-ordination.

“The creation of NHS Test and Trace has generated more confidence but these findings highlight real concerns about the challenges trusts continue to face.”

Mr Hopson went to stress the need for further improvements in the turnaround speeds of test results for symptomatic patients and staff when trusts have to use third party, non-NHS, laboratories, calling for more local involvement in the strategy.

He continued to say: “This has been the toughest year in the history of the NHS, but the worst may be yet to come if we can’t all pull together to build the national test and tracing regime we need for winter.”