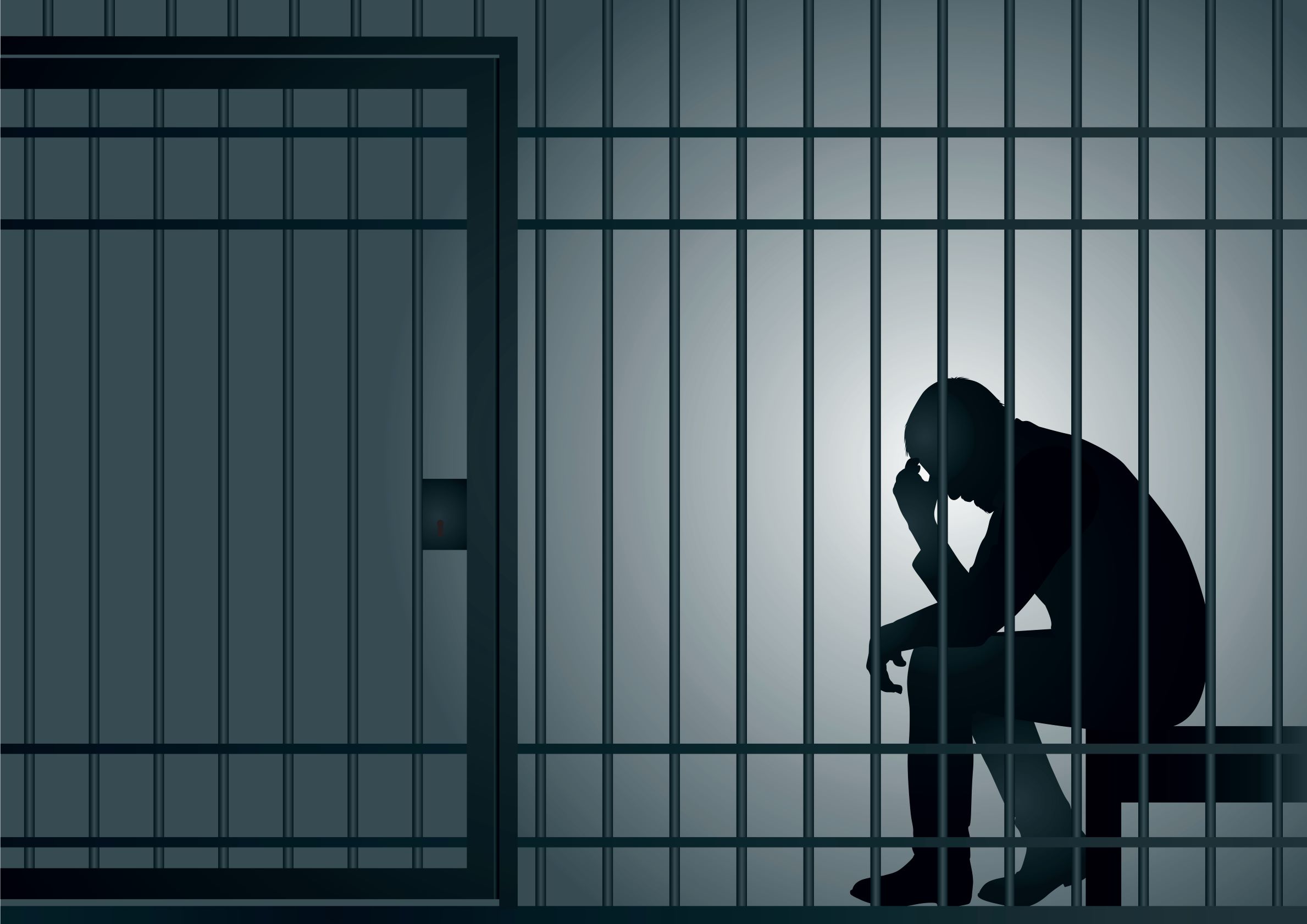 Four in ten prison hospital appointments are cancelled or missed, with prisoners receiving around a quarter less hospital care than expected to the general population, reveals new research from the Nuffield Trust.

The statistics come following an analysis of prisoners’ use of hospital care in England and identify lapses of care within prisons for certain groups. Drawing on over 110,000 patient hospital records for prisoners at 112 prisons across the country in 2017/18, the study provides an in-depth look to date at how prisoners’ health needs are being met.

The analysis has found that 40 per cent of outpatient appointments for prisoners were not attended, a total of 32,987 in 2017/18. This is double the proportion of non-attended appointments in the general population. Over three quarters of missed appointments were cancelled in advance or recorded as people simply not turning up on the day. The cost to the NHS of people not turning up is roughly £2 million.

The Nuffield Trust says these findings raise concerns about how prisoners can access hospital care, highlighting the legacy impact of a drop in frontline prison staff alongside the burgeoning prison population. This is likely to be due to reduced numbers of prison escorts available to transport and guard prisoners while they are at hospital, meaning cancelled appointments and restricted access to hospital care for all but the most urgent of cases.

Commenting on the research, lead author Dr Miranda Davies, a Senior Fellow at the Nuffield Trust said: “The punishment of being in prison should not extend to curbing people’s rights to healthcare. Yet our analysis suggests that prisoners are missing out on potentially vital treatment and are experiencing many more cancelled appointments than non-prisoners.

“As well as the moral case for high quality prisoner health, improving prisoners’ access to hospital care makes sense from a practical and financial perspective too. Delays in treating conditions such as cancer or diabetes early can result in longer and more complex treatments when prisoners do eventually get to hospital.

“Ensuring prisoners receive the healthcare they need is also a vital part of rehabilitation and could help ensure people leave prison less likely to reoffend.”

The research, funded by the Health Foundation, points to several key recommendations for the public authorities involved in prisoner health. These include publishing data on pregnancies and births within prison, providing greater transparency over prisoner escort numbers, and making better use of hospital data.