The data elephant in the room 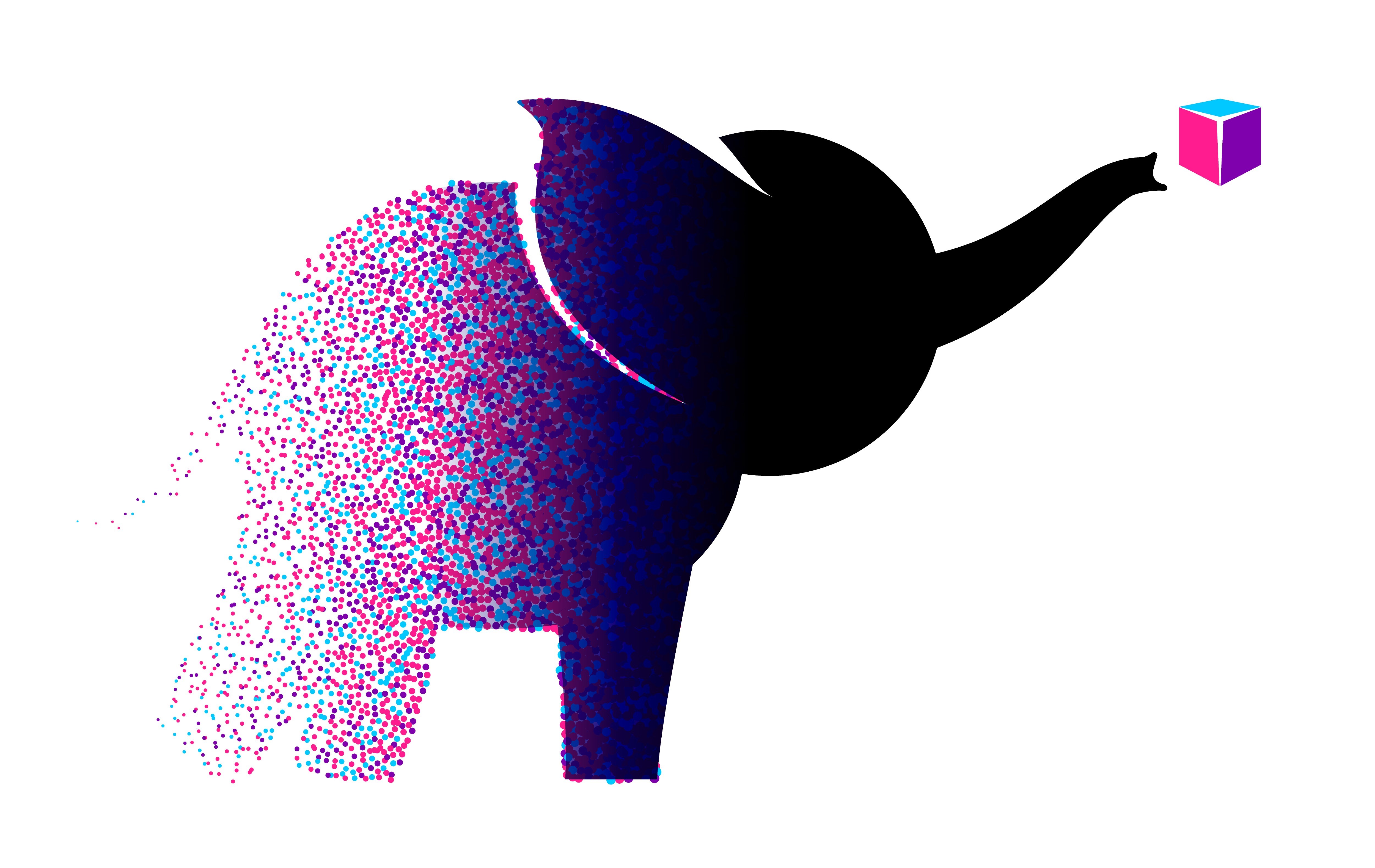 Oliver McQuitty, CEO of Visualizar, writes for Hospital Times. Here Oliver discusses the obstacles the NHS is facing in implementing a data revolution, and how important it is to overcome them.

The crest of the biggest wave of disruption the health sector has ever experienced is forming, as artificial intelligence (AI), machine learning and computer vision seek to make revolutionary changes to health and care.

The inherent nature of machine learning is that you input a lot of data into a computer, teach it the correct process, then it learns. When you go back to use it for a new piece of information, it utilises what it has learnt to make an informed judgment.

Without a cohesive, extensive and structured dataset, the solution begins to fall apart. The only means through which such a dataset could be realised is through the unfiltered and unobstructed interoperability of software platforms and IT systems. This is where data can be exchanged without a hitch, something which few healthcare systems can boast.

Without a uniform standard in how patient data is stored, structured and shared, this problem is seemingly unsolvable. How else can such a vast array of platforms all talk to one another in a secure and stable manner?

The core issue comes from the lack of technological policy enforcement in the healthcare space. NHS trusts and CCGs have complete autonomy and choice over what software platforms their institutions use. Unless institutions were to rely on a centralised (or perhaps de-centralised) NHS-managed data silo for any given patient, which subsequent software interfaces would connect to, then this manner of operating simply becomes unsustainable.

Clearly, security is a big issue here. The NHS famously has problems adapting to new innovative technologies, let alone dealing with hacks like WannaCry. The damage which could be caused by a hack of even the most secure of data silos holding a country’s entire medical history would be utterly unprecedented.

Many schools of thought think that blockchain may be the solution, with a de-centralised approach to storing patient data. This way all health data would be anonymously filed within a secure, accountable and publicly available ledger. The only real issue with a blockchain solution is the sheer size of the task at hand. Having to create, migrate and maintain a blockchain for 60+ million inhabitants in an institution renowned for its poor grasp of technology and lack of funding, is an almost laughable thought.

The cost of the servers and staff required to support the blockchain, along with the legal black hole created by the data transfer, would be astronomical. The result would be a governmental failure to rival that of HS2. Lest we forget the failed £10 billion+ NHS National Programme for IT project which flopped catastrophically in the early 2010s, or even the recently reported failure of the My Health Record initiative that cost the Australian government around $2 billion with over half of all the 23 million records lying empty. It seems that adopting a publicly-owned centralised or de-centralised database health data is simply too complex and expensive a solution to the core problem.

An alternative, more cost-effective solution could instead be to enforce all healthcare software providers to adhere to a specific set of protocols when it comes to structuring and sharing health data.

Health Secretary, Matt Hancock, announced in May 2019 that he wanted to impose a contract which would “require NHS systems to provide better access to patient data on easily upgradeable systems which also offer secure cloud hosting. ” This would enable patients to switch healthcare institutions as easily as they can switch bank accounts with the Current Account Switching Service.

However, the proposed plan seems limited in scope and overly focused on primary care, not the wider healthcare ecosystem. While GP practices tend to act as the point of contact for patients’ medical histories, they are slow to take up change. Most other parts of the health service choose not to rely on the summary record due to its inaccuracy.

Added to this is the Royal College of GPs’ horrifying findings that “up to 80 per cent of practices could soon be using out of date IT systems while some still use fax machines. ” Further lowering our hopes for a digitally capable NHS.

NHS digital infrastructure supposedly enables healthcare professionals to access vital services such as electronic prescription services, e-referral services and the aforementioned summary care record. Its limited access to detailed historical patient data, however, proves to be an inconvenient roadblock to healthcare workers rather than a benefit. The frustration felt when trying to access a vital piece of information, only to be confronted by an inadequately incomplete view of a patient’s medical history, must be excruciating.

If uniform protocols and compliance policing were forced upon institutions, meaning that health data was easily transferrable between systems, then perhaps we would be able to view this is a viable option. Sadly, it seems that institutions won’t be able to consistently adhere to protocols, thereby rendering the transfer of data between healthcare systems unreliable and unusable.

The challenge at hand is not helped by the bureaucracy of the NHS, which puts off bright hungry talent from wanting to tackle the issues faced. It equally doesn’t make enormous business sense to a software provider to create a tool that could ultimately take data away from its own systems. Often, their pricing model depends on data storage requirements.

Epic Systems recently announced that they were severing ties with Google. Their CEO, Judy Faulkner, has urged its customers to oppose rules that would make it easier to share medical information between platforms, and therefore institutions. It makes you wonder if her reasoning behind this ‘for the people’ privacy-first statement is in fact more nefarious than initially recognised. After all, interoperability of platforms would make it easier for an institution to switch software provider.

Could it be that the NHS is simply too large to fix? Too resistant to change? Its funding problem a bottleneck for digital innovation? Are software providers getting too comfortable sat atop their cushy multimillion-pound public contracts?

It seems to me that the problem is unsolvable without sweeping changes to the law surrounding healthcare data. Reforms must force the hands of billion-dollar healthcare software providers and stubborn antiquated trust management boards to adapt to a uniformly agreed-upon protocol.

A top-down enforcement of compliance and a change of mindset is necessary if we are ever to truly harness the incredible potential that 21st-century healthcare innovations provide us with.

Every great advance in technology should have comprehensive operational processes underpinning it, stabilising it and empowering it. After all, you can’t build a skyscraper without any foundations.