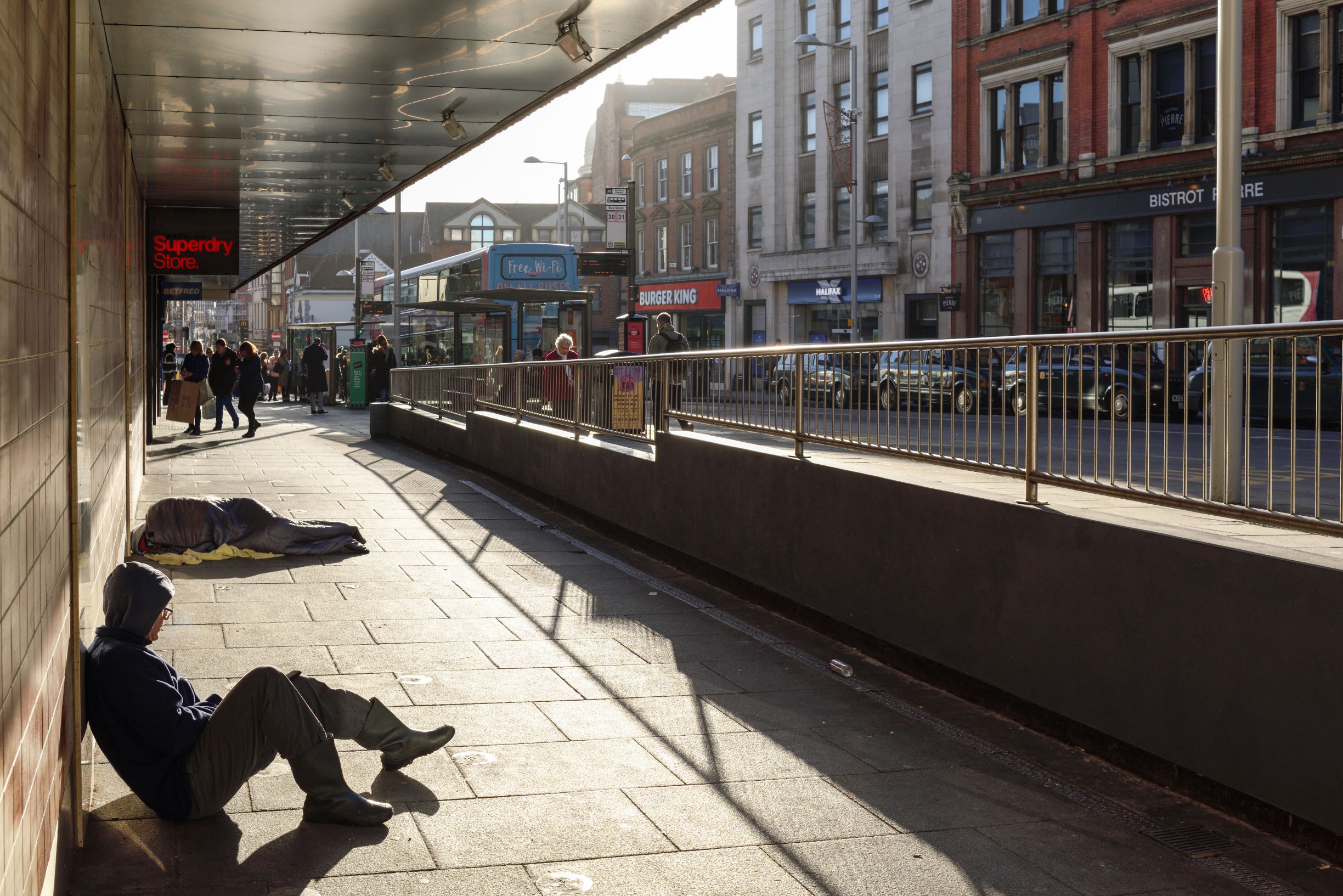 For the first time since 1900, life expectancy has failed to increase in the UK in a decade, for the poorest 10 per cent of women, it has declined. This is according to a new report published by the Institute of Health Equity.

The review also found that, over the last decade, health inequalities have widened overall, and the amount of time people spend in poor health has increased since 2010.

The report: Health Equity in England: The Marmot Review 10 Years On was commissioned by The Health Foundation. It is a follow up to Sir Michael Marmot’s, Director of the Institute of Health Equity, comprehensive overview of health inequalities across the country published in 2010.

The review also discounts the theory that the slowdown in life expectancy improvements can be solely attributed to severe winters or flu. According to the report, 80 per cent of the slowdown, between 2011 and 2019, results from influences other than winter associated mortality.

The more deprived the area, the shorter the life expectancy. This social ladder in health has become steeper over the last decade, and it is women in the most deprived 10 per cent of areas for whom life expectancy fell from 2010-12 and 2016-18. There are also marked regional differences in life expectancy, particularly among people living in more deprived areas. And death rates are increasing for men and women aged 45- 49 – perhaps related to so-called ‘deaths of despair’ (suicide, drugs and alcohol abuse) as seen in the USA.

Austerity is taking its toll

Sir Michael said: “This damage to the nation’s health need have not happened. It is shocking.” While insisting that the UK has been long seen as a “world leader” in addressing health inequalities, Sir Michael pointed to government policies of austerity over the past decade that have caused this decline in health outcomes.

“Austerity has taken a significant toll on equity and health, and it is likely to continue to do so. if you ask me if that is the reason for the worsening health picture, I’d say it is highly likely that is responsible for the life expectancy flat-lining, people’s health deteriorating and the widening of health inequalities,” said Professor Marmot.

Professor Marmot has called on the Prime Minister to act to fufill his promises of the “levelling up” health inequalities across the UK. level of health of deprived areas in the North up to the level of good health enjoyed by people living in affluent areas in London and the South. And to level up health for those in more deprived areas across England.

Health Equity in England’ calls on the Prime Minister to lead in the development of a national strategy for action to reduce health inequalities, by tackling social circumstances. The last 10 years has shown national government policies focusing on individual behaviour change without addressing and tackling social circumstances do not work to reduce health inequalities.

Dr Jennifer Dixon, Chief Executive of the Health Foundation, said: “To ‘level up’ the country as the government aims, it must take action to level up the health and wellbeing of the population. Having secured new support from voters in ‘red wall’ areas, there is a real opportunity for the Government to show more leadership to narrow the health gap. Existing efforts are welcome but fragmented and underpowered.”

Dr Dixon said that there was an urgent need for a new national health inequalities strategy. This should be backed by strong investment into youth services, housing, education and social security.