The pandemic has reinforced a workforce crisis long in the making 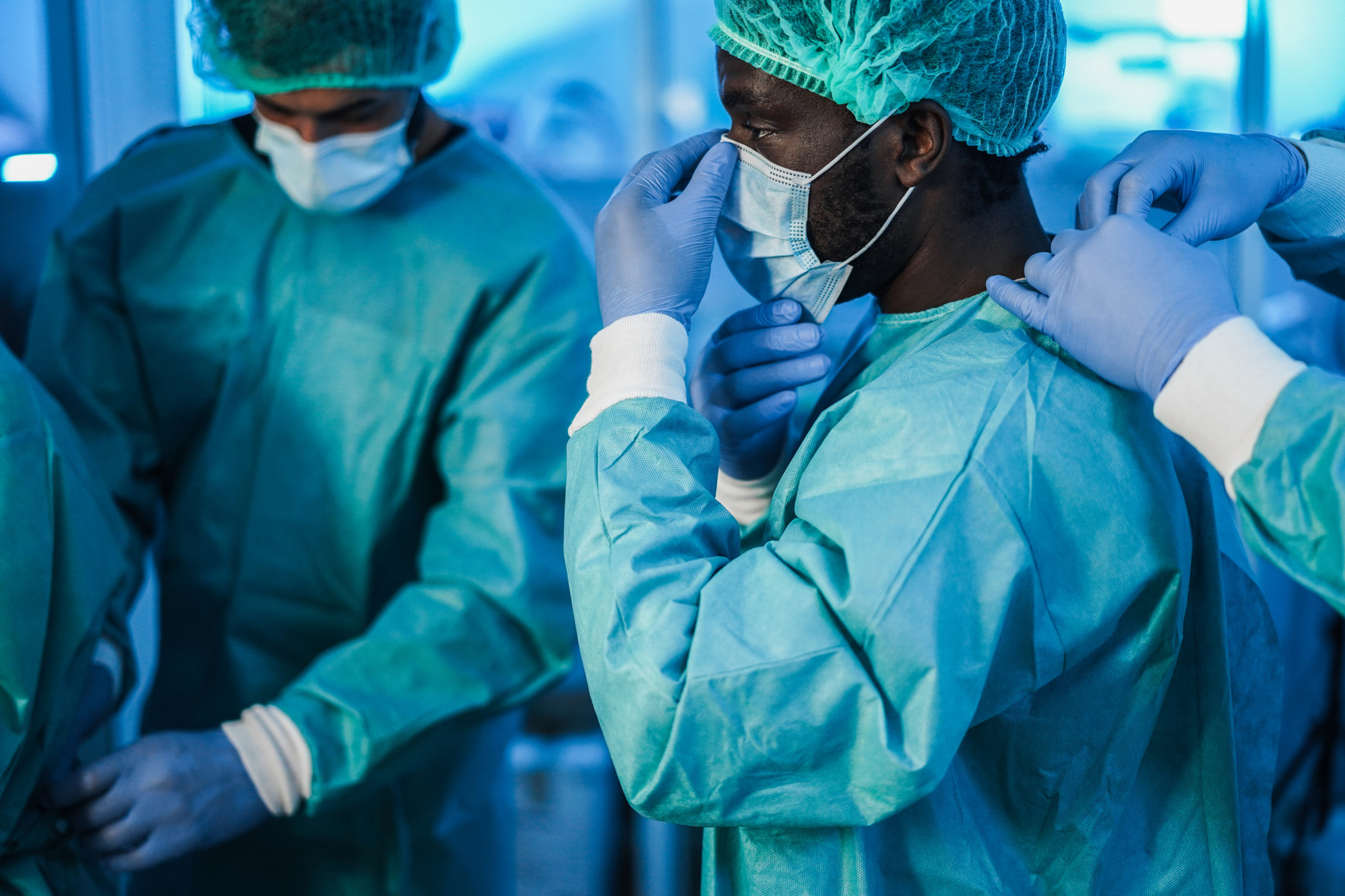 The Covid-19 pandemic is worsening the global shortage of healthcare staff. Only sustained, concerted effort led by wealthier nations will avert a crisis.

Before the pandemic, the World Health Organization projected that there would be a shortage of 18 million health workers by 2030i, compared with demand for 80 million. While lower- and middle-income countries would feel most of the pain, no-one would escape.

The pandemic looks likely to attract some people into healthcare careers while driving many more out. In the UK, inspirational stories about the contribution of nursing to the pandemic response has led to applications for nursing degrees jumping by a third to a record 60,000 this year, with surges in both school leavers and people looking for a mid-life change of direction.

But there is compelling worldwide evidence of healthcare staff suffering from depression, anxiety and insomnia during the pandemic, while industrial disputes and strikes have been seen in at least 84 countries, largely driven by poor working conditions and lack of PPE.

By September 2020, health workers accounted for roughly 14 per cent of all recorded Covid-19 cases globally, despite making up less than three per cent of the population in most countries. Research by the International Council of Nurses found that one in five national nursing associations reported increasing levels of nurses quitting, while 90 per cent reported increased numbers of nurses planning to leave once the pandemic subsided.

In one snapshot of staff shortages in the United States, the federal government found that on 10 April around one in eight hospitals had a critical staffing shortage, with long-term vacancies being compounded by Covid infections, staff quarantining and burnout. In Sweden in December, 13 of the country’s 21 regions reported year-on-year increases in healthcare resignations.

Now every country needs yet more staff to address the impact of the pandemic on routine healthcare – experienced virtually everywhere – while ramping up their vaccine delivery programmes. The WHO believes that vaccinating 20 per cent of the global population in 2021 will require about 1.1 million full-time health workers.

In addition to recovery and vaccination, the pandemic has served as the most powerful reminder of the need for all countries to invest in universal, resilient healthcare, adding yet more pressure to global recruitment.

The biggest risk in the coming years is that rich countries further ramp up their recruitment from developing ones, exacerbating the problem of what has been described as “reverse aid”. The UK already recruits around 28 per cent of its doctors from abroad.

Recruitment agencies are targeting staff from developing countries to move to wealthier nations. One company soliciting staff in India for “lucrative pay and a high-quality lifestyle” cites the UK, Israel, Ireland, Norway, Canada and UAE as countries who would “extend a warm welcome to overseas healthcare workers”.

In May, the WHO urged health ministers around the world to create another six million nursing jobs by 2030, amid fears that richer nations will again try to make up their shortfalls by attracting nurses from developing countries.

As Mark Britnell explains in his major study Human: Solving the Global Workforce Crisis in Healthcare countries cannot buy their way out of their workforce shortages by recruiting doctors and nurses from overseas. But they can do a great deal of damage by trying.

Wealthy countries need to increase substantially the number of doctors and nurses they train. England has taken a step in this direction by establishing five new medical schools. Importantly, they are located in areas which have traditionally struggled to attract sufficient medical talent, including East Anglia, Sunderland and Lancashire. Other countries need to follow this model.

Across the globe, national data on doctors and nurses obscures huge regional disparities, with almost every country struggling to ensure sufficient coverage in rural and poor areas. In the US this is sometimes referred to as the “North Dakota problem”, with doctors attracted to the lifestyle and income of places such as California rather than the country’s poorer and remote areas.

As Britnell highlights, the need is not simply to recruit ever more staff to perpetuate existing care models and ways of working, but to encourage the rapid and large-scale adoption of new care models which improve prevention and healthcare productivity. Care assistants and other support staff need to be recruited en masse to straddle the boundaries between health and social care to deliver services in communities, hospitals and homes. Among other benefits this will free health professionals to practice at the limits of their clinical skills, supported by technology such as clinical decision support tools which will improve quality and safety and deliver more time to care.

The pandemic has also driven home the need to invest in public health staff to deliver vital work such as vaccine programmes, child and maternal health support and tackling obesity. About 350 million adults in Europe alone are now classified as overweight, and about half of these are obese.

Covid-19 is reinforcing old problems rather than creating new ones. Just as the disproportionate impact of Covid-19 has heightened our awareness of issues such as health inequalities and overcrowded housing, it has driven home the need for a global focus on increasing the size of the healthcare workforce, as well as reminding us of the importance of supporting the physical and mental wellbeing of each member of staff. And it is the wealthy countries that need t