Wake up call: UK lagging behind on young people’s health 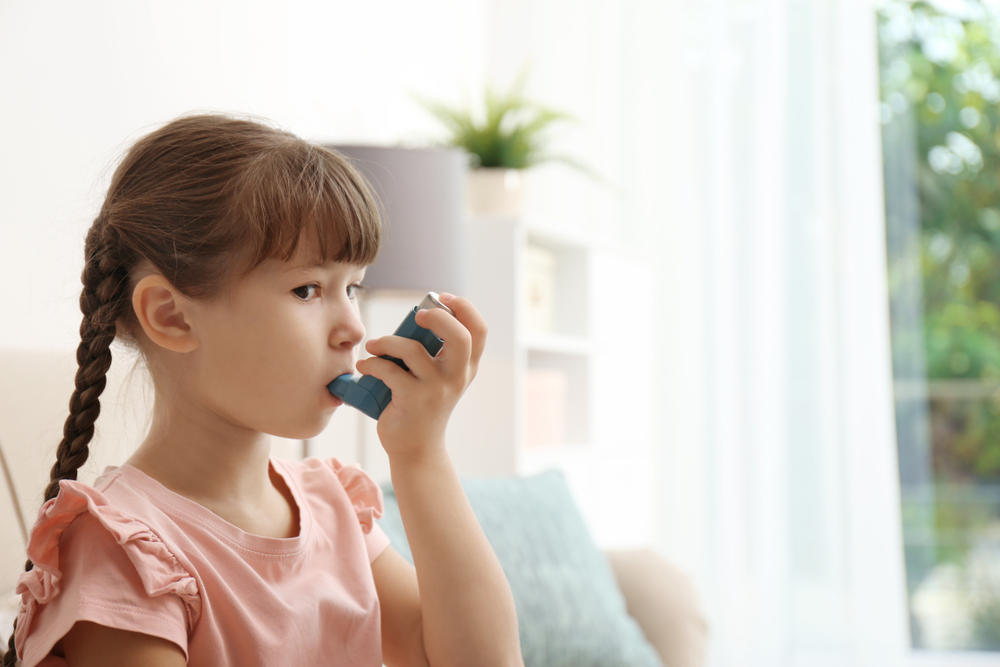 A new report from the Nuffield Trust shows the UK is lagging behind other countries on young people’s health outcomes, highlighting the need to address failing services and invest more widely in new prevention strategies.

Illnesses such as asthma and other long-term conditions are found to be more prevalent for young people in the UK when compared to other high-income countries. While the results indicate that young people are making healthier life choices than in the past, health services are letting them down.

The study, which draws comparisons between 18 high-income countries, uses 17 health and wellbeing measures to asses individuals between the age of 10 and 24. Indicators include; alcohol consumption, cancer mortality, obesity, smoking, exercise suicide and deprivation.

It is estimated that nearly one in five in the UK are estimated to be living with a long-standing health condition.

The UK has the highest rate of deaths from asthma for young people aged 10-24, compared to all European countries in the comparator group, and the fourth highest overall behind the USA, Australia and New Zealand. The asthma mortality rate in the UK was approximately twice as high as that of the next worst country in Europe, and any improvements made have started to stall in the last few years.

However, the UK is in the middle of the pack compared to other countries on some indicators for young people, including cancer mortality, smoking, alcohol consumption and cannabis use. Trends in health-related behaviours like smoking and alcohol consumption have been improving in recent years, with falls in smoking rates and use of cannabis.

The report, which is the first international comparison of its kind produced by paediatricians and researchers at the Nuffield Trust and Association for Young People’s Health, questions the extent to which health services are adequately helping young people manage their long-term conditions. With failings highlighted across nine of the seventeen indicators, the concerns raised in the report are not baseless. Health and care bosses, as well as politicians, will need to consider this closely if trends in Britain are to be reversed.

As with the management of long-term conditions and social determinants of health for all age groups, the findings must be considered in light of wider socio-economic circumstances. This not only raises questions for the health and care sector, but the wider sphere of public services. The UK recorded the third highest levels of ‘material deprivation’ behind Greece and Italy, having a knock-on impact on other indicators.

The UK is one of the worst countries for young people to suffer from years lost to ill health. As well as having the highest rates of obesity in 15 to 19-year-olds compared to the 14 European countries, the UK also has one of the greatest differences in obesity levels between young people living in the poorest areas of the country and the richest.

“Young people in the UK are entering adulthood with more long-term health conditions and as a result, a poorer quality of life, storing up problems further down the line.” Said Nigel Edwards, Chief Executive of the Nuffield Trust, he continued, “If we don’t take action now, the next generation will be entering adulthood sicker than the one before it.”

Meanwhile, Emma Rigby, Chief Executive at the Association for Young People’s Health, called for more ‘understanding’ of the impact of long-term health conditions on this age group and for “improved support to allow young people to understand and manage their own health.”

Following the publication of the NHS Long Term Plan in January, recommendations for early intervention in young people’s health to prevent long-term health issues developing are extremely timely. When better to invest in health than at a young age, especially as individuals establish lifestyle behaviours that grow to influence their health throughout later life.

While the figures show that the UK performs in the top third of countries on mortality rates for 10 to 19-year-olds, progress has stalled and for young people aged 20-24 and got worse between 2013 and 2016. These comparisons indicate where issues lie at the population level. However, perhaps most crucially, inequalities in health outcomes between the richest and poorest in Britain need to be looked at with crucial urgency if people are to stay out of health and care services.

In response to the report, the Royal College of Paediatrics and Child Health called for more to be done to ‘prioritise and invest’ in young people’s health, with the college President branding it ‘unacceptable’ that teenagers in the UK are more likely to be obese or die of asthma than their colleagues elsewhere.

The full report can be found here.